25 Dec 2019  by Alexander Richter
In a statement to Italian news, EGEC's Philippe Dumas says that "the European Green Deal must look to the heat sector to face the climate crisis", and that geothermal is greatly positioned and important.

The EU Commission has presented its awaited communication on the Green deal – which in recent days has already obtained a first go-ahead from the European Council -, defined by President Ursula von der Leyen “our new strategy for growth, a growth that returns more than it takes. It shows how to transform the way we live and work, to produce and consume, to make our lifestyle healthier and our businesses more innovative. We can all participate in the transition and benefit from the opportunities it offers. By moving first and quickly we will help our economy to take global leadership. ”

The Green deal is a development strategy that has among the main objectives that of making Europe the first continent with zero climate impact by 2050 – that is, where the ability of local ecosystems to absorb CO2 is sufficient to compensate for gases greenhouse emissions -, cutting emissions by 50-55% as early as 2030: to date the only large European area to have achieved this goal is Italian, or the territory of the Province of Siena, where carbon neutrality was already achieved in 2011 , also thanks to the contribution given by the sustainable cultivation of geothermal energy (which has reached 92% of all the energy produced on the provincial territory).

Philippe Dumas, EGEC’s Secretary General, underlines that “The Green Deal must put heat decarbonisation front and centre if it is serious about facilitating carbon neutrality whilst ensuring no one is left behind. The most effective way to do so is to tap into the full potential of all renewables, especially geothermal energy. The Green Deal should support the next generation of geothermal power technologies and bring new investments in this area of technological development”.

To date, in fact, at European level 47% of final energy consumption is absorbed today for heating and cooling of buildings, but the contribution of renewables in the sector stops at 19%. This is why the members of DecarbHeat (an initiative that brings together the main players in the heating and cooling industry in Europe, including EGEC) stress that the decarbonisation of the sector will be a success factor for the European Green Deal:

“Through an integrated approach, we are convinced – says Pedro Dias for DecarbHeat – that this sector can contribute significantly to reducing greenhouse gas emissions, by introducing safe, affordable and climate-friendly energy alternatives on the market, based on heating solutions and efficient and renewable cooling.” Like geothermal. 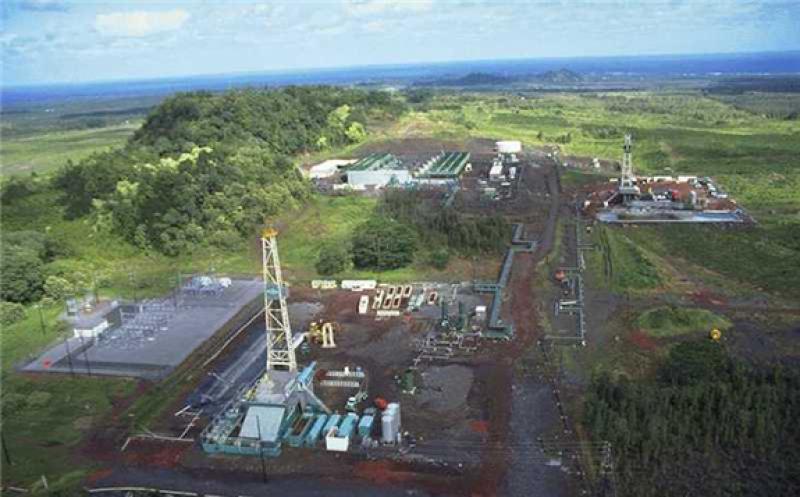 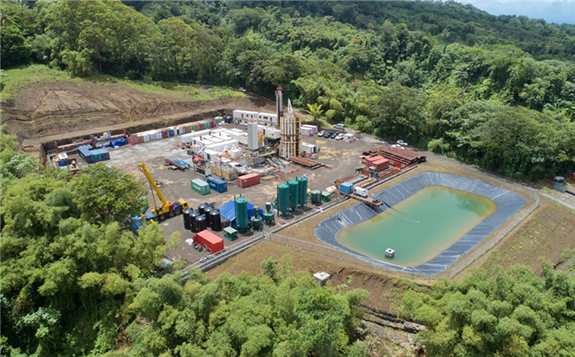