06 Nov 2020  by TribuneBiz
ISLAMABAD: Imports of petroleum products into Pakistan may be disrupted as the terminals operated by Karachi Port Trust (KPT) has stopped working, threatening energy security in the country.

The Oil Companies Advisory Council (OCAC) has warned the government about the grave situation that may spark an oil crisis in the coming days and has called for taking immediate measures to resolve the issues hampering operations at two oil piers at Karachi Port. OCAC has written 10 letters to the government, seeking resolution of the issues and prompt repair of the two piers, but so far no action has been taken by the government as well as KPT.

In a letter sent on Dec 19 and addressed to the Petroleum Division secretary, the OCAC cautioned that a grave situation had emerged with respect to the operational readiness of oil piers at Karachi Port.

OCAC – an industry body formed by refineries, oil marketing companies and a pipeline company – pointed out that Oil Pier-1 had been unavailable since December 1 while Oil Pier-3 had not been functioning since the second half of 2018.

This “has greatly compromised the petroleum products’ import handling capability in the country,” it said. Citing minutes of a meeting held on December 9 at the KPT office and chaired by the KPT chairman, OCAC said the timelines shared for the operational readiness of Oil Pier-3 were seven to eight months post-award of a tender (Jan 2020) while Oil Pier-1 may require reconstruction, which may take a minimum of two years.

At present, only Oil Pier-2 is operational with designed handling capacity of a maximum of eight million tons per year under ideal conditions.

“It is pertinent to mention that around 65% of petroleum products of import vessels including crude oil were handled at Karachi Port through Oil Pier-1 and 2 in the financial year 2018-19, which translated into around 12 million tons per year or 23 vessels per month,” OCAC said.

As now only Oil Pier-2 was available, OCAC said, it would not be possible to handle the above import volume. “We are already experiencing port congestion as on December 19, six vessels were waiting at the outer anchorage, which may result in a wide shortage of petroleum products in days and weeks ahead, thereby compromising energy security of the country,” OCAC warned.

It sought the intervention of the Petroleum Division to avoid the potential supply chain disruption while helping implement recommendations through the Ministry of Maritime Affairs and KPT.

OCAC recommended that Oil Pier-2 should be fully dedicated to handling petroleum product-carrying vessels by such time Oil Pier-1 or 3 became operational. Secondly, it called for expediting the maintenance and repair work on Pier-1 or 3 to make one of them available as soon as possible.

“There is already congestion at the port and at present, the waiting time is more than five days and is increasing every day. I think if this goes on, there can be a serious shortage of petroleum products in the country,” commented an industry source.

“KPT is taking no action and it seems that no oil pier, out of the closed two piers, will be repaired before the third or fourth quarter of 2020.”

When contacted, Special Assistant to the Prime Minister on Petroleum Nadeem Babar said: “Matter has been taken up with the maritime ministry and one pier will be fixed within a few months.”

Minister for Maritime Affairs Ali Zaidi said: “I am already on it to see why KPT is lagging behind.”

Responding to queries, KPT Chairman Rear Admiral Jamil Akhtar said they were working on replacing fenders of Oil Pier-1 and it would be operational in the next three weeks. “The situation is in control and there will be no disruption to oil supplies,” he said.

He revealed that a tender would be opened on January 6 for the award of contract for replacing the pile of Oil Pier-3 after Pier-1 became operational. “Oil Pier-3 will take six to eight months to resume work whereas reconstruction of Oil Pier-1 will begin after one year.”

Fact check: Pakistan does not import oil from Iran

The KPT chairman pointed out that imports of petroleum products had dropped and they had asked the Petroleum Division to share the plan of future oil imports, but so far nothing had been shared.

He elaborated that liquefied natural gas (LNG) imports had increased which was why KPT required the future oil demand before pouring further investment. “One jetty requires an investment of $100 million.”

He was of the view that pollution had led to the deterioration in the condition of oil piers, whose life had been cut to half, and urged the Sindh government to take measures to control the environment. “There is also a shortage of storage tanks and therefore the oil discharge time is high.” 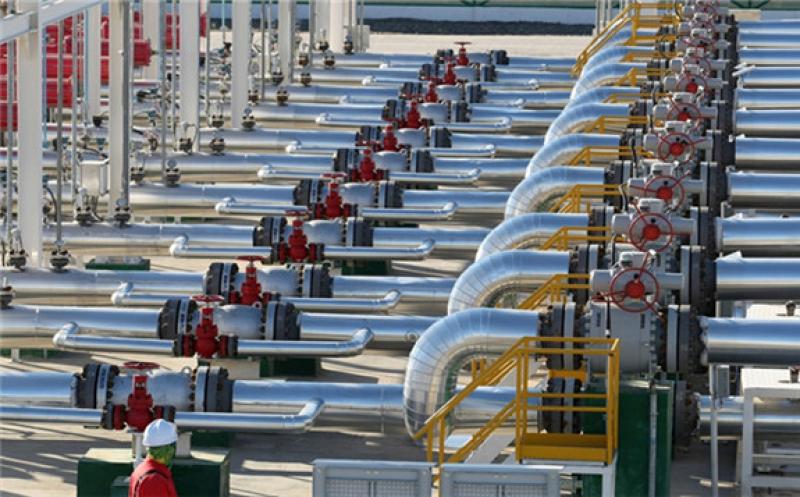 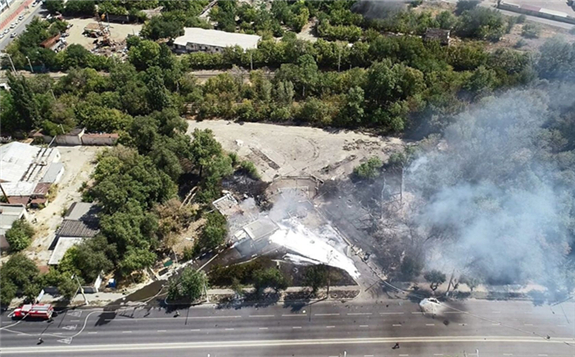 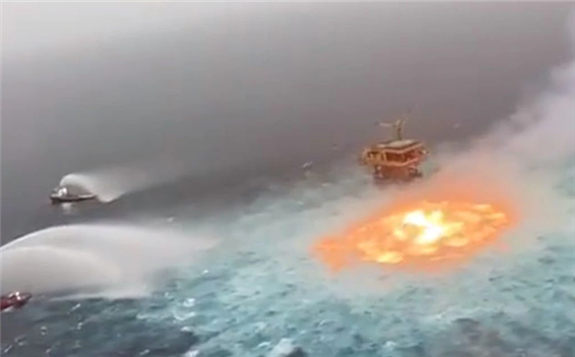 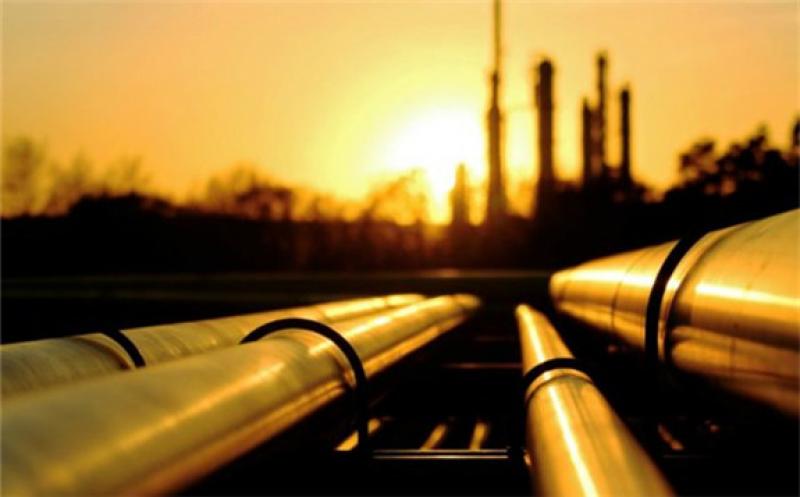