US Weighing Extension of Iran Oil Waiver after China's Defiance

04 Jul 2019  by presstv.com
The US State Department is seriously considering using an Obama-era loophole to allow China to import oil from Iran, violating the Trump administration’s earlier pledge to bring Iranian oil exports down to zero, a report said.

Only last week, a senior State Department official handling Iran said the US would “sanction any imports of Iranian crude oil."

But according to three US officials, the department’s Iran envoy, Brian Hook, and his team of negotiators have discussed granting China a waiver to a 2012 law intended to kneecap the Iranian oil industry.

The alternative is allowing China, which recently welcomed a shipment of approximately a million barrels of Iranian oil, openly to defy US sanctions, Politico reported on Wednesday.

The Trump team has kept the details of its deliberations closely held as news reports of the Chinese oil imports have proliferated in recent days — and hawks on Capitol Hill have begun to ask questions. It is the latest in a series of dust-ups between the administration and Congress on an Iran policy that has often appeared inconsistent, careening between threats of military action and offers to talk with Iranian leaders.

The 2012 Iran Freedom and Counterproliferation Act targeted the Iranian shipping, shipbuilding and energy sectors, requiring states or companies that wish to import Iranian oil and conduct business with the US to obtain waivers from the US government. A separate law targeted purchases, rather than imports of that oil.

Officials say the State Department is discussing an arrangement that would allow China to import Iranian oil as payment in kind for sizable investments of the Chinese oil company Sinopec in an Iranian oil field — and administration officials have offered to issue a waiver for the payback oil in official correspondence between the State Department and Sinopec, according to a source familiar with the situation.

Much of the rhetoric from the State Department has specified that the US is targeting purchases — rather than imports — of Iranian oil, a distinction that will become important under the law if the department decides to give China a pass. 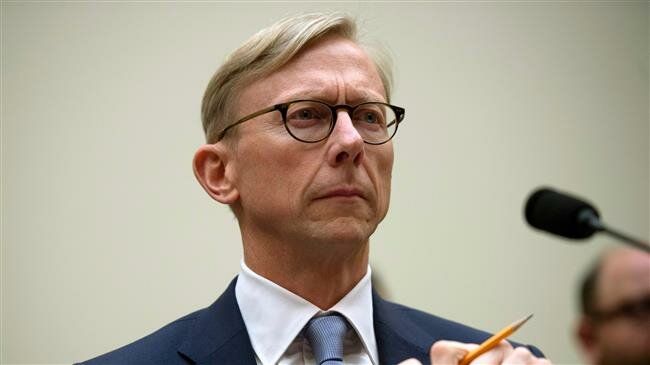 The US decided not to extend its sanctions waivers to eight importers of Iranian crude after the exemptions expired at the beginning of May, but Iran is operating in the shadows of the global oil market.

China is the top buyer of Iranian oil and nearly all its oil payments go through Kunlun Bank.

China Is Rapidly Expanding Its Oil Resources In Africa