Dubai Electricity and Water Authority (DEWA) is investing $598 million to increase its substations over the next three years. 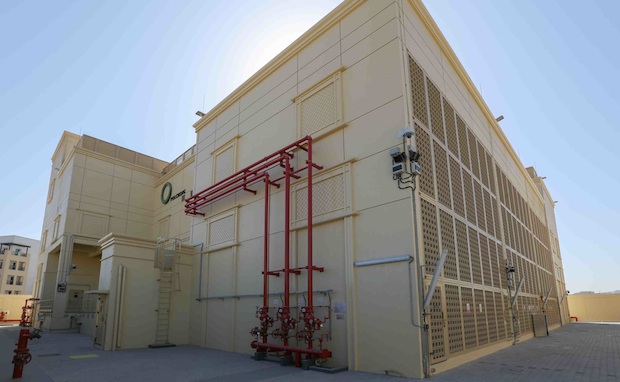 The energy provider to over 900,000 customers will add five new 400 kilovolt substations. To date, DEWA has 22 substations.The aim is to increase the efficiency of its energy network as part of plans to prepare itself for future business models.

The utility says the project will contribute to Emirate's economic growth.The project is part of $2.1 billion plan to modernise its grid network by establishing some 68 new substations.

The utility is investing $23.4 billion over the next five years to modernise its energy network through increasing renewable energy and energy efficiency measures.

HE Saeed Mohammed Al Tayer, MD & CEO of DEWA, said: “In adherence with the directives of HH Sheikh Mohammed bin Rashid Al Maktoum, Vice President and Prime Minister of the UAE and Ruler of Dubai, and DEWA’s vision to become a globally leading sustainable innovative corporation, we work to raise the capacity and efficiency of electricity grids, by developing world-class infrastructure to contribute to the sustainable development of the Emirate.

"...These ambitious plans will strengthen DEWA’s ability to produce energy. DEWA’s total production capacity reached 11,100 megawatts (MW) during 2019, while the peak demand for electricity was recorded at 8,507 MW in 2018, compared to 8,232 MW in 2017, reflecting a growth of 3.34%. The five 400 kV substations will greatly contribute to DEWA’s efforts to meet the increasing demand for water and electricity in Dubai." 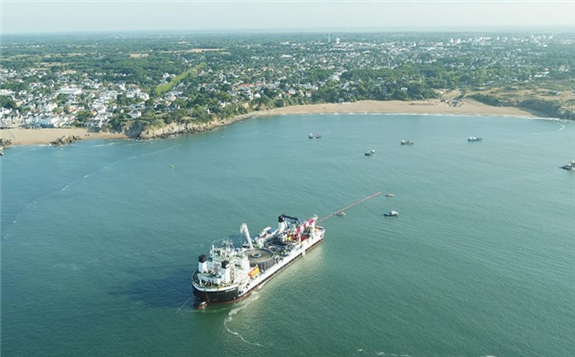