IEA :Global Coal Demand to Remain Stable Up to 2024

17 Dec 2019  by Reuters
London: Global coal demand is expected to remain stable until 2024 as growth in Asia offsets weaker demand from Europe and the United States, the International Energy Agency (IEA) said on Tuesday. 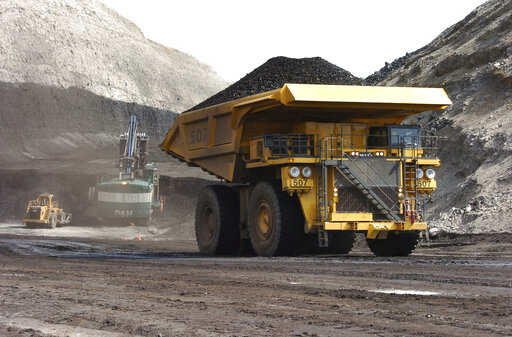 The IEA report is being published just after negotiators from more than 190 countries met in Madrid over the last two weeks to try to thrash out rules to meet the 2015 Paris Climate Agreement, which demands a virtual end to coal power by 2050.

"Despite the growth in low-carbon fuels in recent decades, the reality is coal remains a major fuel in global energy markets ... the world consumes 65% more coal today than in the year 2000," the report by the Paris-based agency said.

World coal demand is expected to expand at a compound annual growth rate of 0.5%, reaching 5,624 million tonnes of coal equivalent (Mtce) in 2024, the IEA said.

Coal consumption in China is projected to rise slightly over the next few years and plateau around 2022.

Exactly how Chinese demand evolves will largely depend on what is presented in the country's five-year plan to cover 2021-2025, Keisuke Sadamori, director, Energy Markets and Security at the IEA said in a briefing with journalists.

The IEA's reports shape expectations among governments, companies and investors on the outlook for coal, oil and gas usage. But the agency has come under criticism from green groups and some financial institutions for underplaying the speed at which the world could switch to renewable sources of energy.