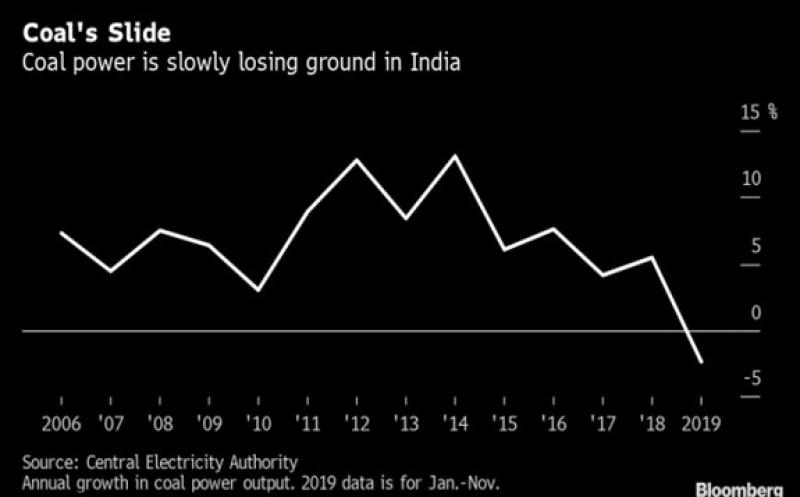 Coal’s use for power in India is set to shrink for the first time in at least 14 years as demand slows and cheaper and cleaner renewable sources of electricity erode the fossil fuel’s share.

Coal generation fell for a fourth month in November, the longest such streak in government data going back to 2005. That echoes a decline in consumption because of slowing industrial activity and prolonged rains that pushed up production from hydroelectric dams while curbing electricity demand for air conditioning and irrigation.

When demand is down, utilities end up reducing offtake from costlier coal plants, and buy more from other sources such as hydro, renewables and nuclear, said Sambitosh Mohapatra, partner for power and utilities at PricewaterhouseCoopers India.

Power generation from coal, the most polluting fossil fuel, slumped 11% from a year earlier in November. Output in the year to November fell 2.4%, the first ever drop for the 11-month period.

India has a coal-fired generation capacity of almost 198 gigawatts, which accounts for about 54% of its installed generation capacity. That share has reduced over the past years and is set to come down further as the country adds more clean power to deal with air pollution and meet its climate goals. India’s coal fleet used barely 51.4% of its capacity in November, compared with 60.5% a year earlier, Central Electricity Authority data showed.

(Michael Bloomberg, the founder and majority owner of Bloomberg LP, the parent company of Bloomberg News, has committed $500 million to launch Beyond Carbon, a campaign aimed at closing the remaining coal-powered plants in the U.S. by 2030 and slowing the construction of new gas plants.) 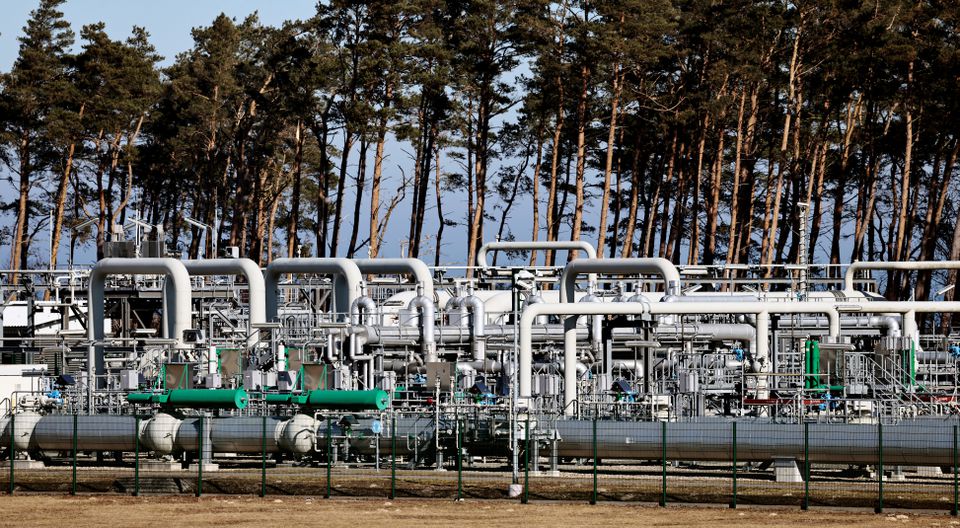 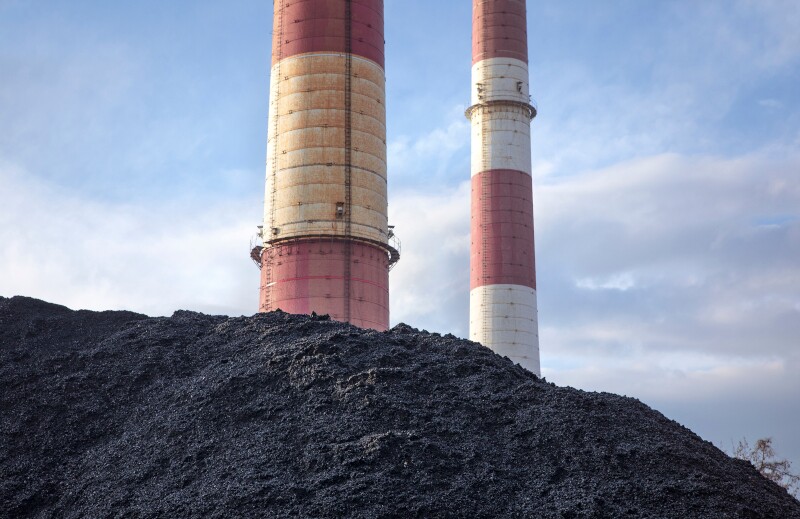 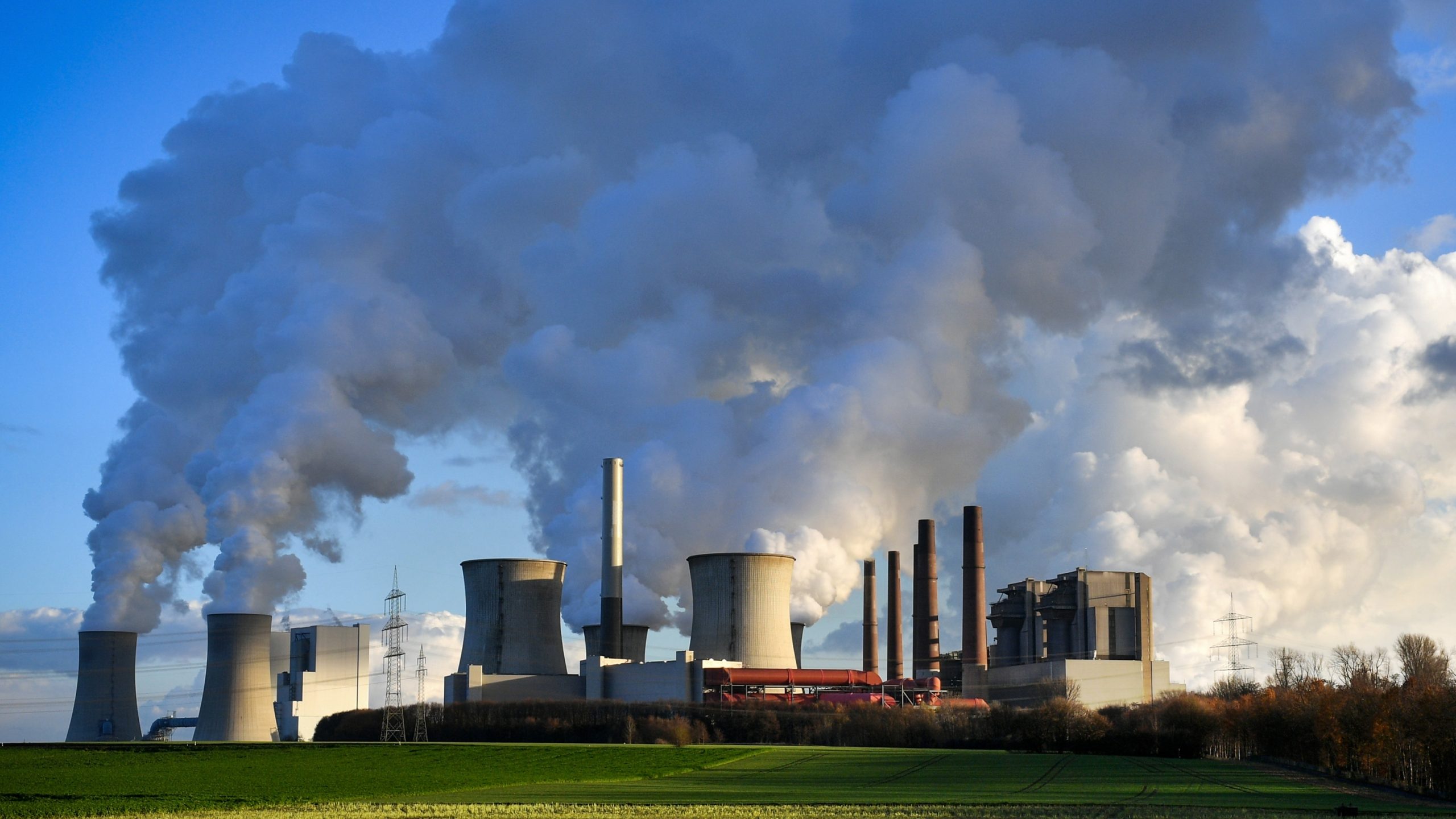