09 Dec 2019  by David Crowe
Labor leader Anthony Albanese has backed the case for Australian coal exports amid a divisive debate on shutting down the trade to act on climate change, arguing it would be wrong to damage the industry and its workers.

Mr Albanese said Australia’s priority should be to reduce greenhouse gas emissions under strong global agreements but that this would not be achieved by stopping coal exports.

The Opposition Leader said other countries would fill the gap left by any halt to Australian coal exports, laying down a key principle amid a climate policy rift between Labor frontbencher Joel Fitzgibbon and Midnight Oil singer Peter Garrett.

“If Australia stopped exporting today there would not be less demand for coal – the coal would come from a different place,” Mr Albanese said in an interview.

“So it would not reduce emissions – which has to be the objective. I don’t see a contradiction between that and having a strong climate change policy.

“We’ve got to consider what the actual outcome is from any proposal, and the proposal that we immediately stop exporting coal would damage our economy and would not have any environmental benefit.”

The Opposition Leader outlined his approach to The Age and The Sydney Morning Herald ahead of a visit to regional Queensland, where he will speak with workers in coal fields and manufacturing centres.

Labor’s election review found that low-income workers swung against the party at the May election and that it lost support when it could not say whether the Adani coal mine in central Queensland should go ahead.

“Labor’s ambiguous language on Adani, combined with some anti-coal rhetoric, devastated its support in the coal-mining communities of regional Queensland and the Hunter Valley,” the review said.

The Greens want to ban new coal mines and stop thermal coal exports by 2030, while Labor debates the policies and emission targets it will take to the next election.

“Without a plan to phase out coal, you don’t have a plan to address the climate crisis,” Greens MP Adam Bandt said of Labor in October.

Mr Albanese said the demand for coal around the world would not change if Australia stopped its exports, which meant the ban would have no impact on emissions.

While the world was transitioning away from coal, he said, the Australian priority should be to reduce emissions under United Nations negotiations such as the Paris agreement.

“They don’t call for countries to stop trading,” he said of those agreements.

“What they call for is a series of domestic emission targets to be implemented.

“Do we need to strengthen those international agreements? Yes. Is Australia in a position to argue that? No, because our emissions are actually rising, not decreasing.”

Mr Garrett, who served as environment minister in the Rudd and Gillard governments, called for “courage and conviction” on climate from Labor “true believers” in a speech on Saturday, but he came under fire on Sunday.

“I don’t know where Peter lives these days but I suspect it’s not Central Queensland, the Hunter or the Illawarra,” Mr Fitzgibbon tweeted.

“I’m sure he’s not worried about where his next mortgage payment will come from. I support ‘true believers’ who want well-paid blue-collar jobs for aspirational Australians.”

Mr Albanese spoke of the link between climate change and the heightened risk of bushfire.

“You can’t link any specific event, but what you can look at is the trends – and the trends are very clear,” he said.

“Bushfire season is getting longer and it’s getting more severe.”

But he said this was not an “academic argument” and should lead to a debate about the most effective way to reduce emissions.

“Climate change is real and is having a real impact on our natural environment. And that’s why we need to look at the actual impact on things as they are rather than as we want them to be,” he said.

Mr Albanese said the environmental “convoy” to Queensland during the election campaign hurt the climate change cause by offending voters, in a lesson about the need to unify those who wanted to act on climate change.

“It just didn’t show any respect for people who were just trying to provide an income for their families and for the community,” he said of the campaign, which was led by former Greens leader Bob Brown.

“You can’t change people's views by screaming at them.

“Some of the people on the convoy were motivated by their concern about the natural environment and the impact of climate change, so they’re worthy of respect as well.

“It’s a two-way process, but it’s them who were choosing to go into a community.” 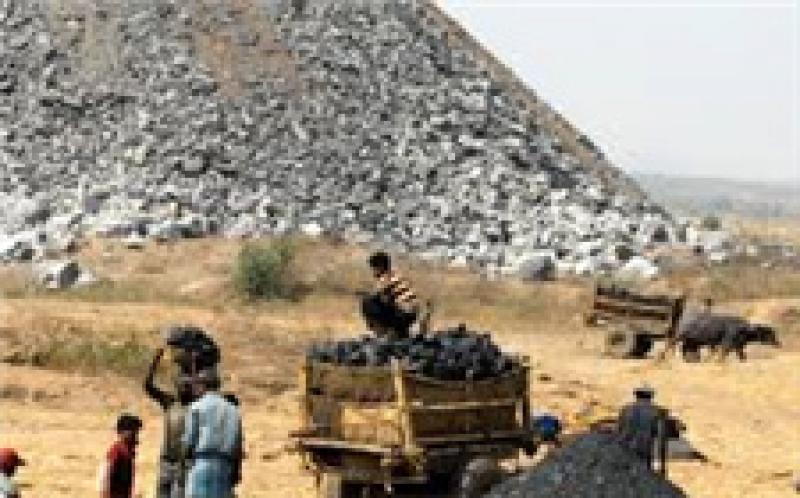