In November, private sector consortia from New Zealand and Korea, supported by their respective governments, signed a letter of intent (LOI) to investigate the feasibility and core technology required to develop a liquid hydrogen supply chain for green hydrogen to be produced and liquefied by renewable electricity in New Zealand and imported into Korea for distribution to consumers.

“Countries like Korea will struggle to decarbonise their energy systems with their own renewable energy resources and will need to import green hydrogen to power their energy intensive manufacturing-based economies.”

“New Zealand has been a major exporter of food resources fora very long time, but it took the invention of refrigeration for agriculture to really create the wealth we enjoy as a country today.“

Wright said the export of green hydrogen can play a big role in reducing total global greenhouse gas emissions, while at the same time, the development of a hydrogen economy in New Zealand will advance our own transition to zero emissions through the decarbonisation of our heavy vehicle transport fleet and industrial process heat, which are both heavily reliant on imported fossil fuels.

The LOI was formally signed by both Minister of Energy and Resources Hon. Dr. Megan Woods on behalf of the New Zealand Government, and Professor Daejun Chang, Head of the South Korean SEALH2 Consortium, as well as private sector members of the New Zealand consortia.

“Once the evaluation of the technical and economic feasibility has been completed, it is hoped that the initiative will lead to a more detailed project involving the engineering and concept design of key facilities and rigorous economic analysis,” Wright said. 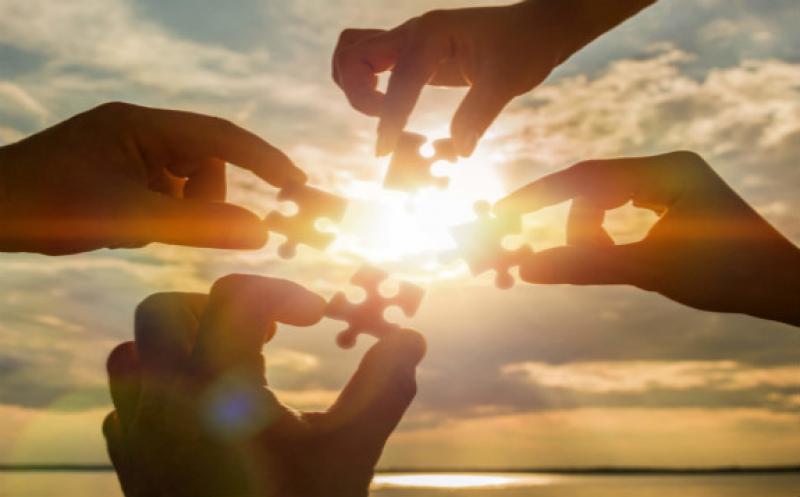 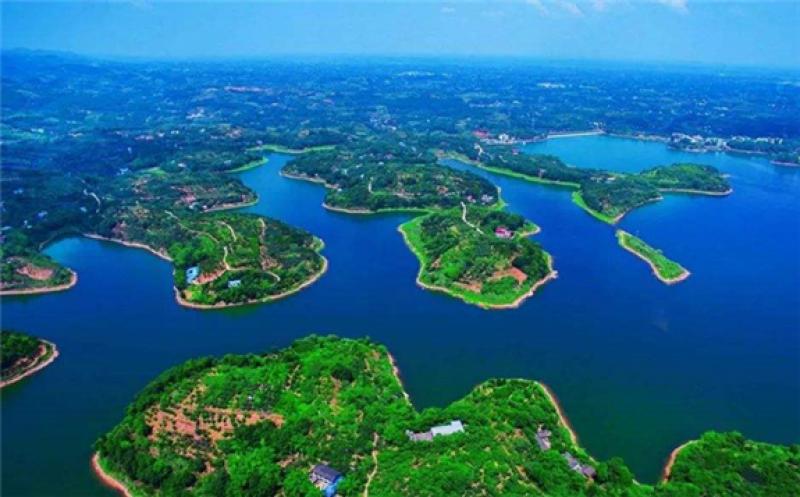 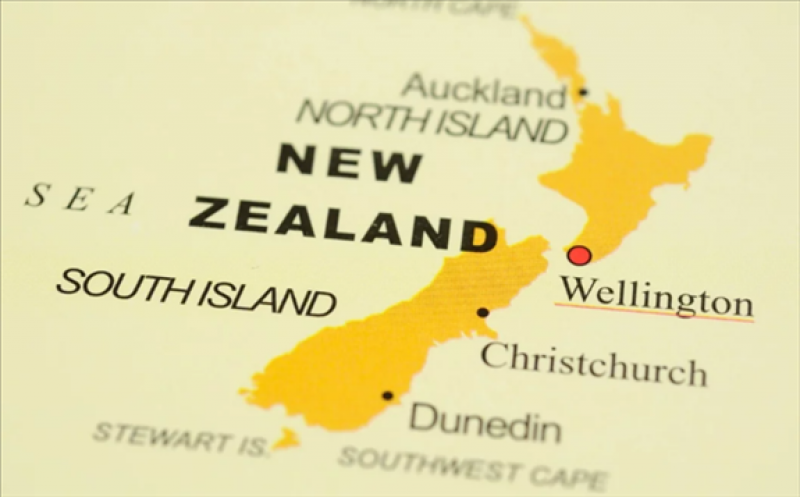 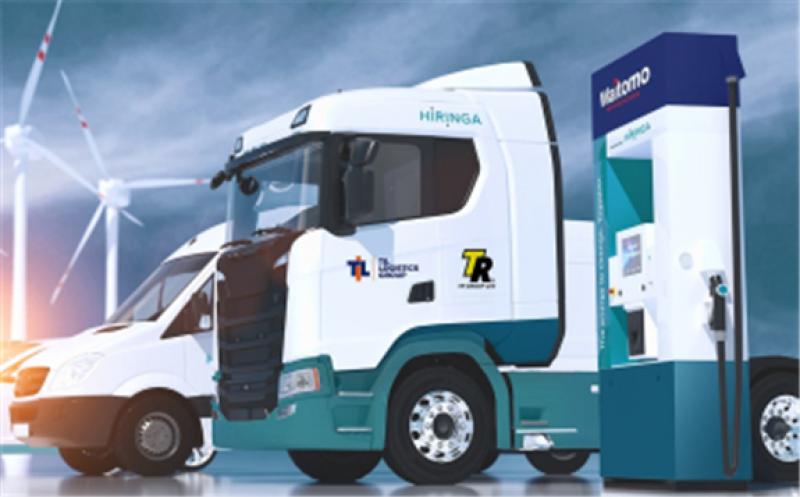