08 Dec 2019  by Shaza, Gh.A.Hassoun
Tehran, - Syria and Iran reviewed cooperation in the field of hydropower during a meeting between Water Resources Minister, Hussein Arnous and Iranian Energy Minister Reza Ardakanian.

Speaking at sideline of a meeting held in Tehran on Wednesday, Arnous affirmed the importance of cooperation between the two sides in hydropower and establishing joint projects.

“We sensed a wide desire from the Iranian side to cooperate and coordinate in hydropower field and sanitation in order to contribute to reconstruction in Syria and draw a clear road map by signing a memorandum of understanding for the work of Iranian companies in this field, “Arnous said.

Regarding the Central Regional Conference on Urban Water to be held in Tehran on Thursday, Arnous said, “Syria is a member of the regional committee for urban water management, where the proposals that serve all will be studied.”

Later, Arnous discussed with Deputy Minister of Energy for Water Affairs, Ghasem Taghizadeh Khamesi, mechanism of cooperation and coordination in the field of water and water energy, the work of dams and how to make use of the Iranian expertise.

“The terrorist war on Syria has left negative impacts on the water resources in the country,” Arnous said.

Taghizadeh Khamesi, for his part, affirmed the importance of strategic relations between Syria and Iran in all fields, including the water resources and the need for benefiting from exchanging experiments and potentials between the two states. 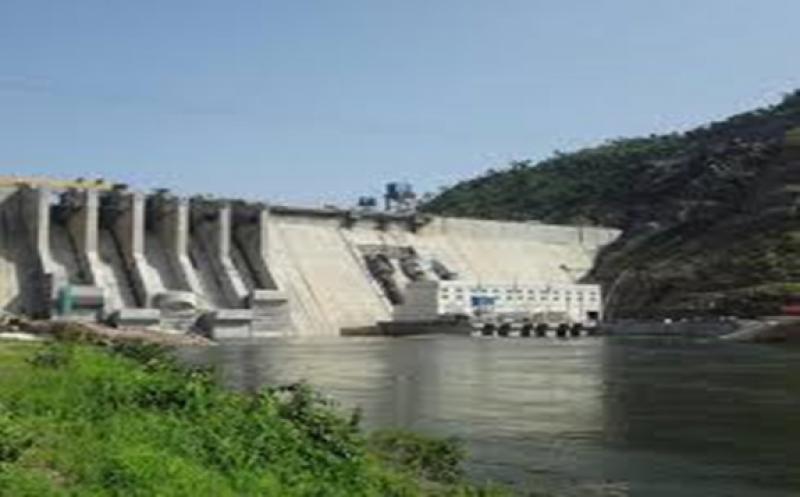 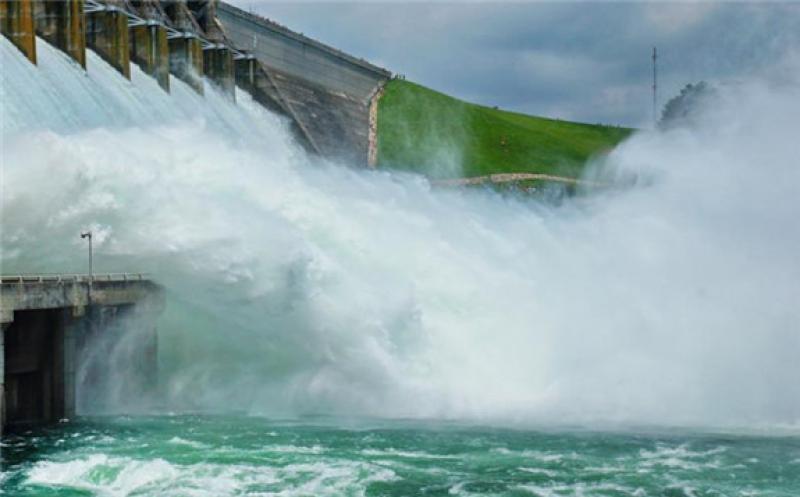 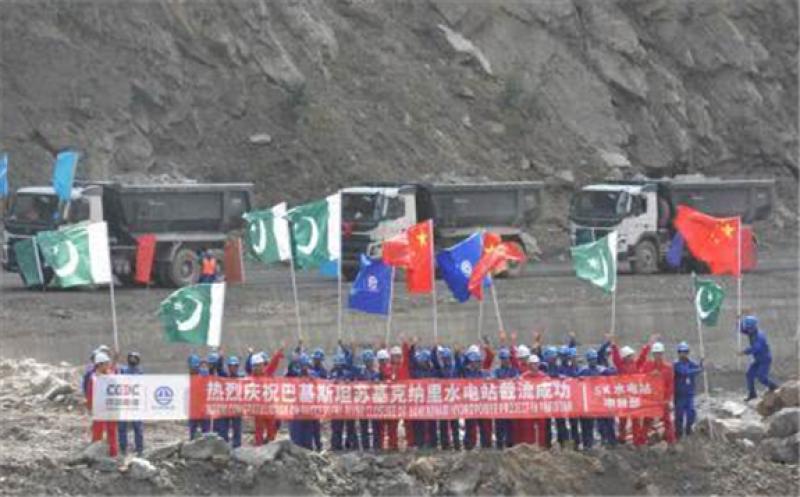 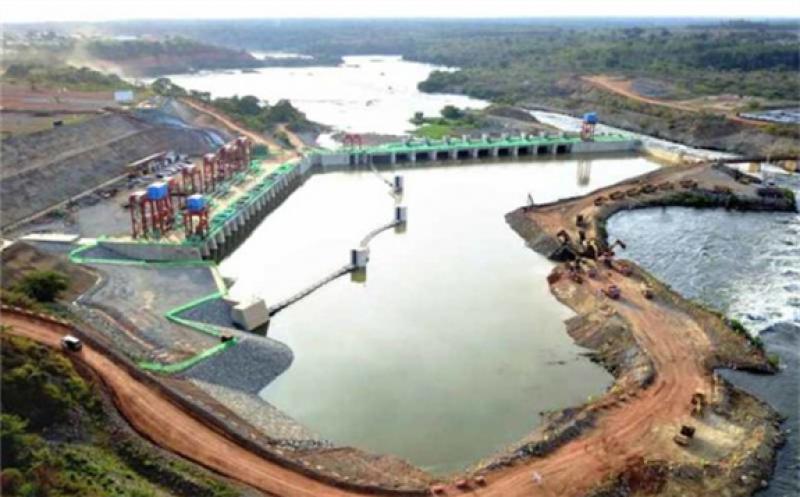 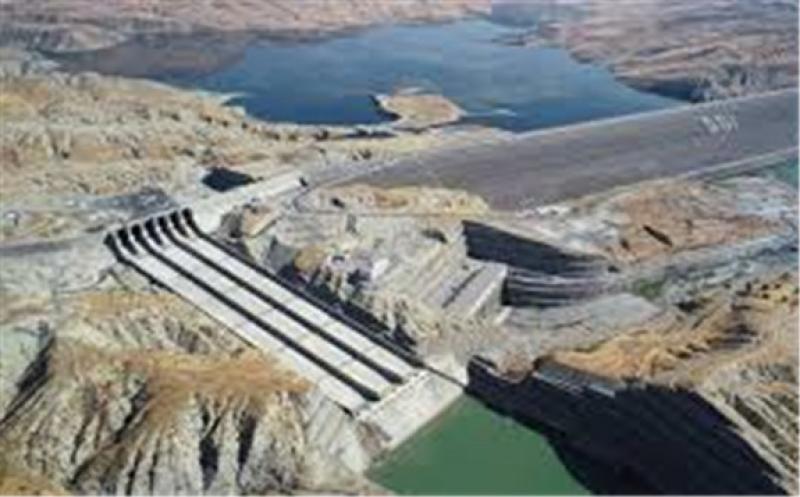 Turkey’s 1.2GW Ilisu Hydro Plant to Come on Line in May 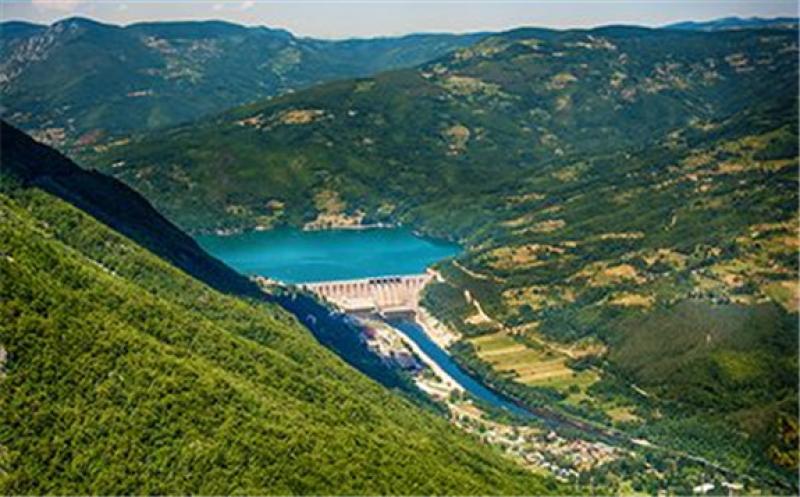