Electric Cars Might Not Yet Be Green As We Think

Transforming the way we travel is an essential part of tackling the climate crisis. The transport sector contributes about 20% of global carbon emissions. In the UK the figure is 33%, and the country has made virtually no progress in reducing emissions from transport. In many countries, they're actually increasing.

Electric vehicles are often hailed as the solution to this quandary, but some question their environmental credentials. With much of the world's electricity still produced from fossil fuels, the criticism goes that EVs may actually be responsible for more carbon emissions over their lifetime than combustion engine vehicles.

As German economics professor Hans-Werner Sinn put it in a recent controversial article, all we are doing is transferring carbon emissions "from the exhaust pipe to the power plant."

The assumptions underlying these claims are questionable. But even if true, this line of argument misses a key point. The car we choose to buy today directly influences the future of our energy system. Choose a combustion-powered vehicle and we lock in ongoing fossil fuel use. Choose an electric vehicle and we support the switch to a zero carbon society.

Due in large part to the high carbon-cost of EV batteries, the manufacturing process for an electric vehicle causes more carbon emissions than for a combustion engine vehicle. This means that the source of electricity used during the life of an EV is critical in determining how eco-friendly they are.

As the transition towards renewable electricity progresses, so too will the carbon footprint of EVs keep decreasing in step. This means that the superiority in carbon cost that electric vehicles already have over combustion vehicles, even if narrow now, will widen in the years to come.

The electricity transition is only half the story. The production and purchase of new combustion vehicles locks in dependence on fossil fuel use for the life of that vehicle – just short of 14 years on average in the UK. 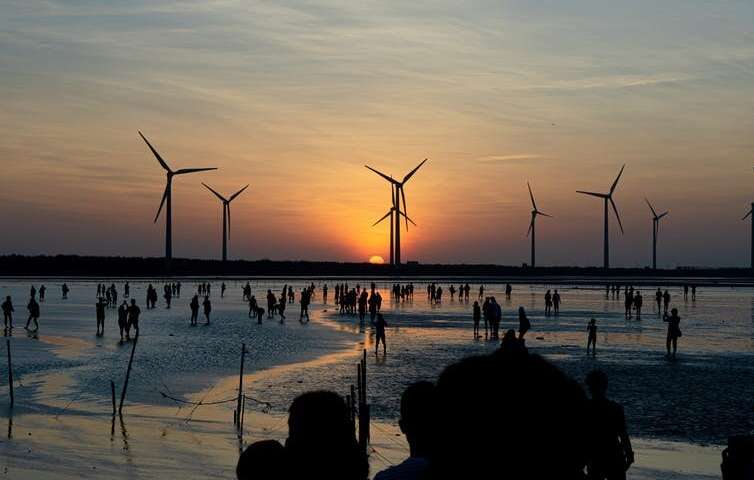 Retrofitting combustion engines to use hydrogen or biofuel is an option in theory, but its an expensive one which is probably more applicable to heavy vehicles than cars. Mass use of hydrogen would also require an entirely new and complex distribution system for a gas that is hard to make and store efficiently. Biofuel could use existing infrastructure, but would require vast swathes of agricultural land to satisfy demand.

If the number of fossil-fuel powered cars on the road stays high, it will be difficult to make serious headway in reducing transport emissions. In contrast, switching to EVs transfers energy demand from the transport sector to the electricity sector, allowing countries to more readily tackle the carbon cost of travel.

Progress in doing so is of course dependent on the speed at which industry and government decarbonise their energy supply. But the technology already exists to shed the grid's reliance on fossil fuels, and many countries have committed to do so by 2050 or sooner. The distribution grid also already exists—we just need to install charging stations.

And in choosing where they source their electricity from, consumers are able to exert much greater influence on the energy transition than the present transport system that locks them into high-carbon lifestyles. Given that renewable electricity tariffs are already among the cheapest available, this could be a particularly potent force for decarbonisation.

The scale of the transition from combustion to electricity-powered transport is huge. Average household electricity demand could double once EV charging is included, and this will place extra strain on both the grid and energy bills.

But this burden can be cushioned by careful use of technology. For example, cars can be charged overnight when there is surplus capacity, and there are already special energy tariffs to encourage this. Spare electricity from car batteries could also be redirected to the grid when demand is at its peak, making EVs "virtual power plants" that can offset increases in household energy bills.

Of course, producing any large industrial product results in some negative environmental impacts. The mining of lithium for EV batteries is polluting and depletes water supplies, in turn harming wildlife and compromising local livelihoods. Ultimately, the best way to reduce the carbon and pollution costs of transport is to make and use less cars, which means that expanding car sharing and improving public transport are essential.

But for those cars that we do use, EVs are the least bad option. The switch to electric vehicles needs to be seen as part of a broader shift in the way society is organised to tackle the climate crisis. That requires consumers, industry, and government to all play their part in creating a carbon-free future. 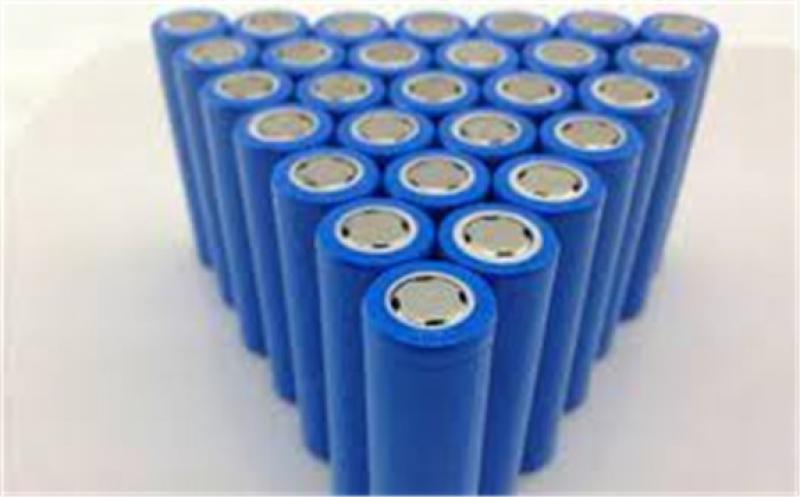 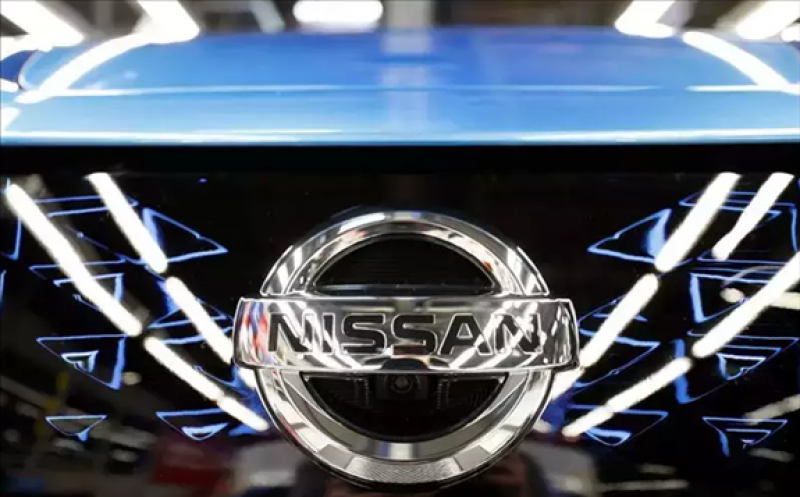 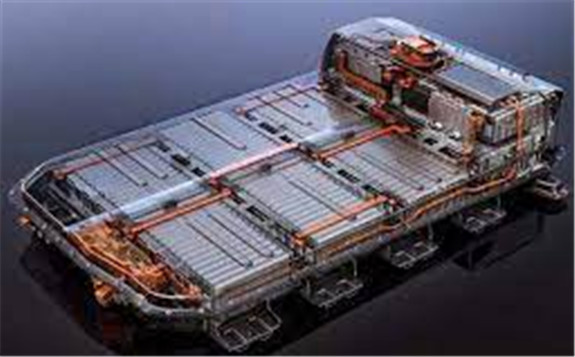 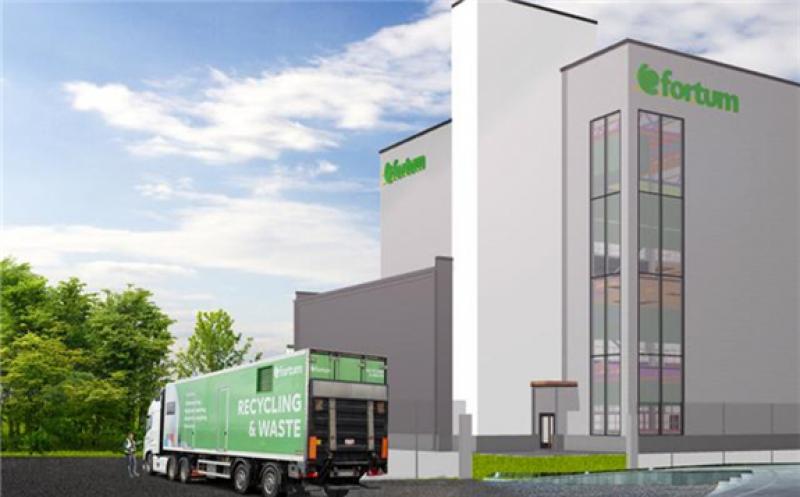 European EV Battery Recycling to Get a Capacity Boost 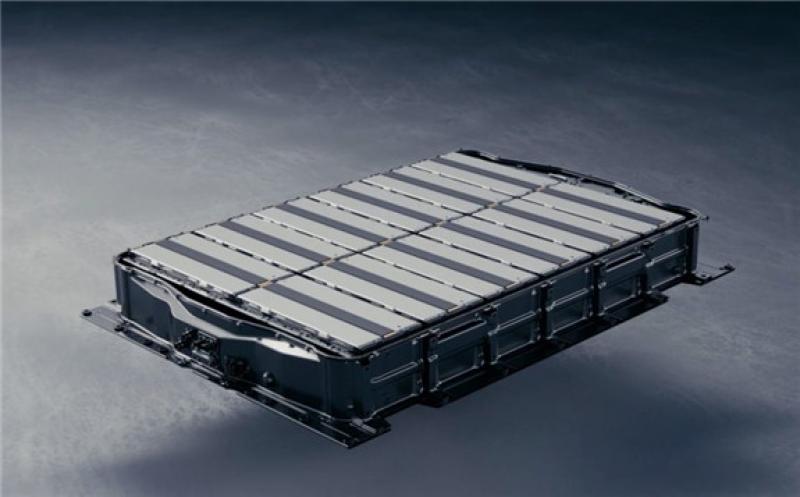 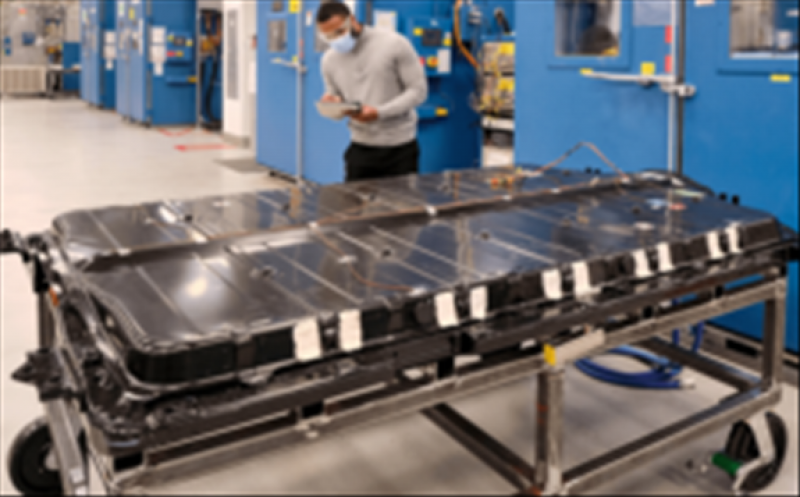 GM to Source Lithium in the USA 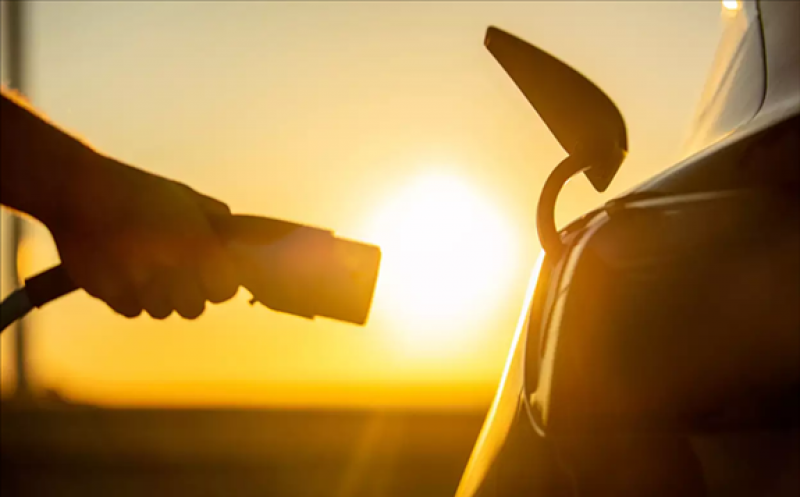