115 MW of Geothermal Capacity Under Development on Indonesia

With six geothermal power projects under development on Flores Island in East Nusa Tenggara (NTT), Indonesia, up to 115 MW of geothermal power generation capacity could be added by 2028. State utility PT PLN supports development on Flores Island, East Nusa Tenggara (NTT), Indonesia, by adding electricity capacity in the region. PLN also ‘challenged’ investors to invest in the island. The state-owned electricity company even affirms that it is ready to meet the electricity needs of business people who will expand in Flores and its surroundings.

“We have prepared electricity infrastructure for the next few years. In addition to the power plant, we are also preparing interconnection transmission that will connect the entire Flores Island, “said PLN Lambok Siregar’s Flores Generation Implementation Unit Manager in Labuan Bajo, NTT, last week.

He added, PLN was developing a number of power plants that were spread in several areas ranging from Labuan Bajo on the western tip of Flores to Larantuka in the east. The electricity supply from the new power plant will be interconnected through a transmission network along a total of 600 circuit kilometers (kms).

“Later electricity from geothermal energy will become the backbone of electricity in Flores because of its large potential based on the results of studies reaching 660 MW,” Lambok said – as we reported earlier today. Based on PLN data, until November 2019, the installed capacity of power plants in Flores reaches 190 MW.

The existence of PLTP in Flores, Lambok said, is also expected to contribute to the renewable energy mix program by 23% in 2024. At present the EBT mix in Flores is claimed to reach 18.29%. According to Lambok, the electricity supply from the PLTP will gradually replace the electricity that has been relying on PLTD.

“Hopefully, with the existence of electricity from this PLTP production costs will be cheaper. In addition, it is also more environmentally friendly, “he said. PLN Vice President of Public Relations Dwi Suryo Abdullah said, in developing the electricity system in NTT and its surroundings, the state-owned electricity company considered the potential of the existing area.

“Geothermal energy in Flores has a great potential to be developed. Likewise solar energy, it is suitable for the needs of small islands, “he said. Dwi hopes that a number of electricity infrastructure developments in Flores can help the government’s goal of achieving a 100% electrification ratio nationally by 2020. 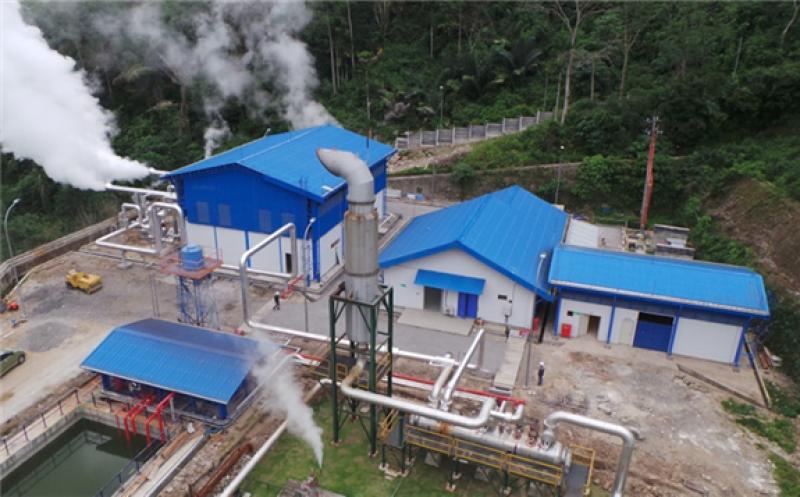 According to Dwi, one of the ways to achieve the electrification ratio in NTT is to utilize natural resources, such as solar power plants (PLTS). In the Flores region there are a number of islands that rely on electricity from PLTS, including Messa Island, Nuca Molas, Papagarang, Tribur, Seraya Marannnu, Batu Tiga, Kojandoi, Permaan, Treseng, and Usulanu. 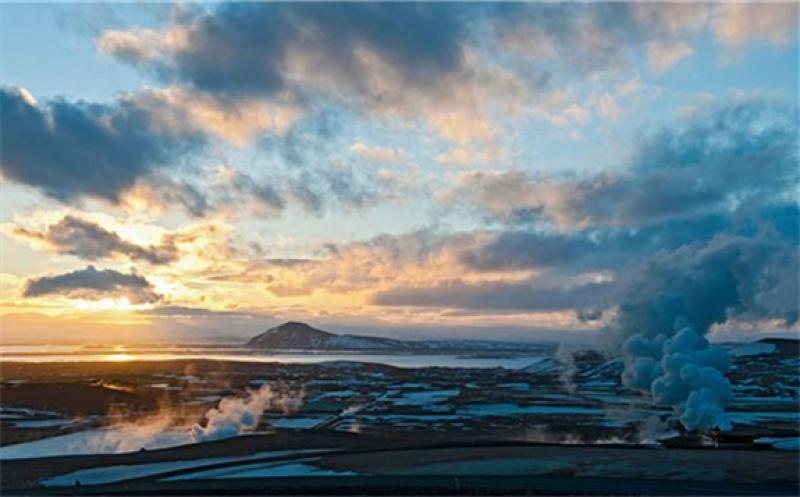 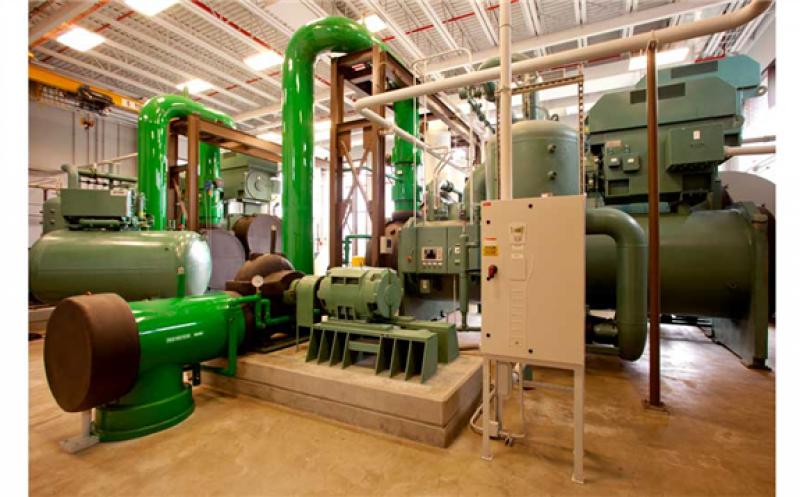 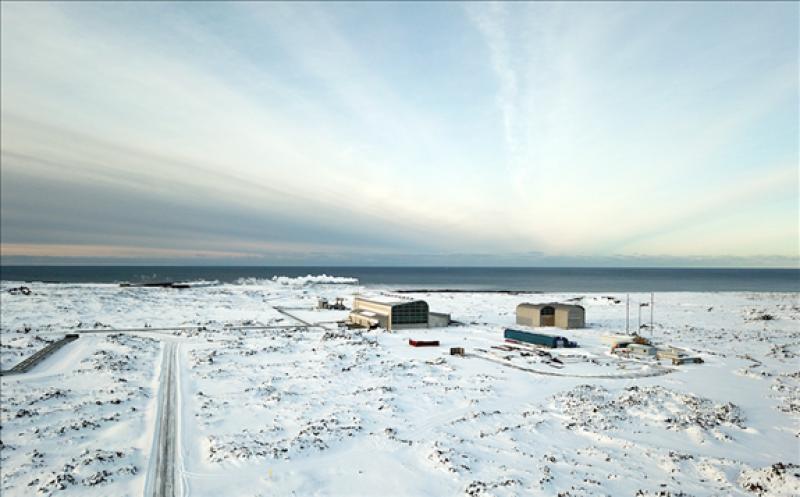 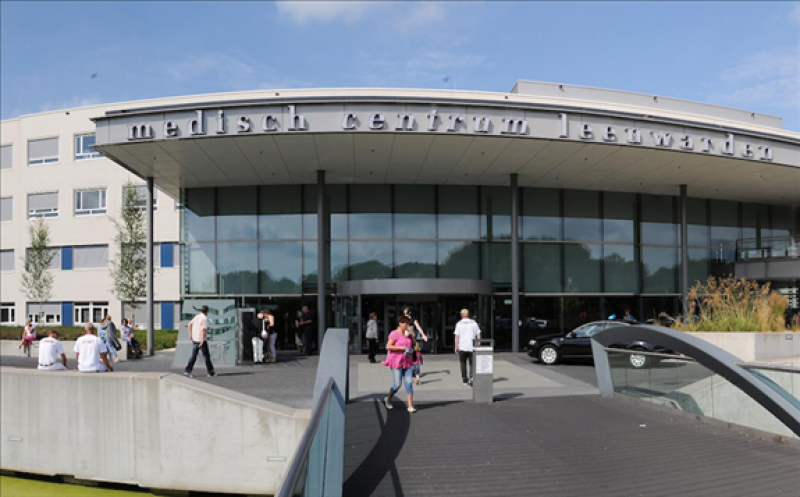 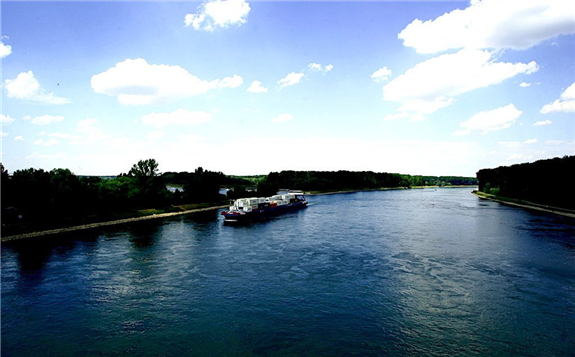 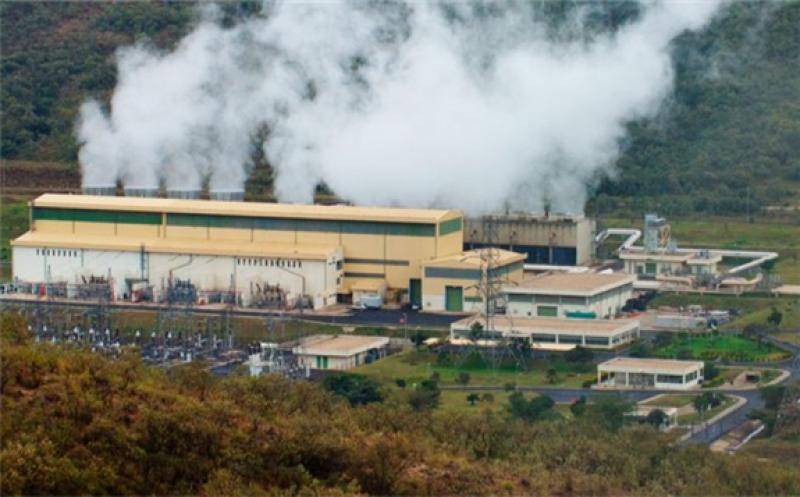