03 Dec 2019  by CAFC.org
The San Francisco 3rd Street hydrogen station is open for business! It is the first of three stations that will open in the City of San Francisco. 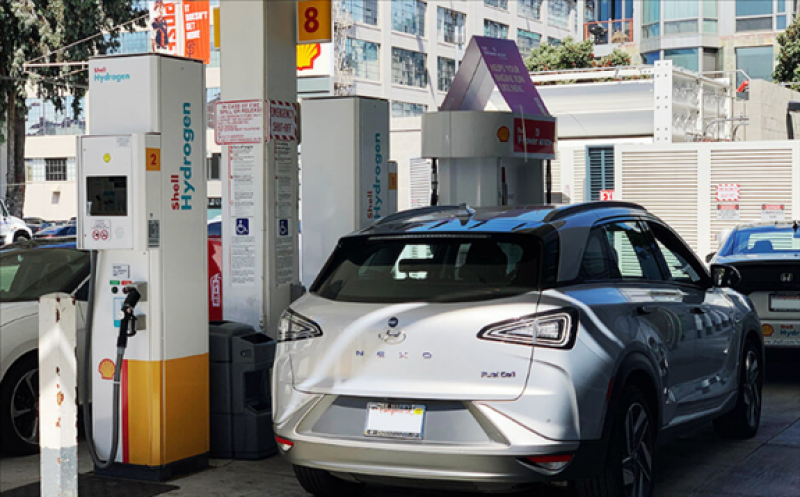 The 3rd Street station, developed by Shell, will be open 24 hours a day and is located at 551 3rd Street, San Francisco, CA.

Compared to earlier stations, the Shell 3rd Street hydrogen station will have larger capacity and more fueling positions to meet the needs of the growing fuel cell passenger car market in the Bay Area. The station’s capacity is 513 kilograms and has two fueling nozzles at H70 pressure.

With two fueling nozzles, two cars will be able to fuel simultaneously, increasing the number of vehicles served in a shorter time.

The station offers 100% renewable hydrogen. California requires that at least 33% of hydrogen fuel come from renewable sources. For stations that qualify for the Low Carbon Fuel Standard ZEV infrastructure credit, that amount increases to 40%.