02 Dec 2019  by EMILIANO BELLINI
Scientists from Purdue University claim to have created a new material that incorporates both organic and inorganic materials. Its hybrid structure is said to improve the thermal stability of perovskite PV cells without the need to use lead.

Scientists from Purdue University in the United States have unveiled new organic-inorganic hybrid perovskite materials that are said to be able to improve the thermal stability of perovskite solar cells.

The researchers described the hybrid perovskites as sandwich-like materials, according to their study, Molecular engineering of organic–inorganic hybrid perovskites quantum wells, which was published in Nature Chemistry. “The sandwich structures are like semiconductor quantum wells that are widely used today in many electronic and optoelectronic devices, but they are much easier to produce and more tolerant to defects,” said Letian Dou, the research coordinator.

The scientists said the materials can be incorporated between the layers of perovskites through a facile solution processing step. They developed a molecule design strategy to reduce the self-aggregation or interaction between the organic molecules themselves, to guide how the organic molecules fit into the inorganic structure and improve the properties of the perovskites.

They explained that organic and inorganic materials usually do not fit well with each other, as the organic side of the material is softer, while the inorganic material is more rigid, which makes the former move constantly. “Self-aggregation of the conjugated organic molecules is suppressed by functionalization with sterically demanding groups and single crystalline organic–perovskite hybrid quantum wells (down to one-unit-cell thick) are obtained,” the researchers said.

Energy and charge transfers between adjacent organic and inorganic layers are shown to be fast and efficient, due to the atomically flat interface and ultra-small interlayer distance of the perovskite materials. “With our new technology, we can make the hybrid perovskite materials intrinsically more stable. By replacing the toxic lead, these new materials are better for the environment, and can also be safely used for bioelectronics sensors on the body,” Dou explained.

The scientists are convinced that these new hybrid perovskite materials can be scaled up for commercial use, and that their charge carrier transport properties and stability can be further improved. 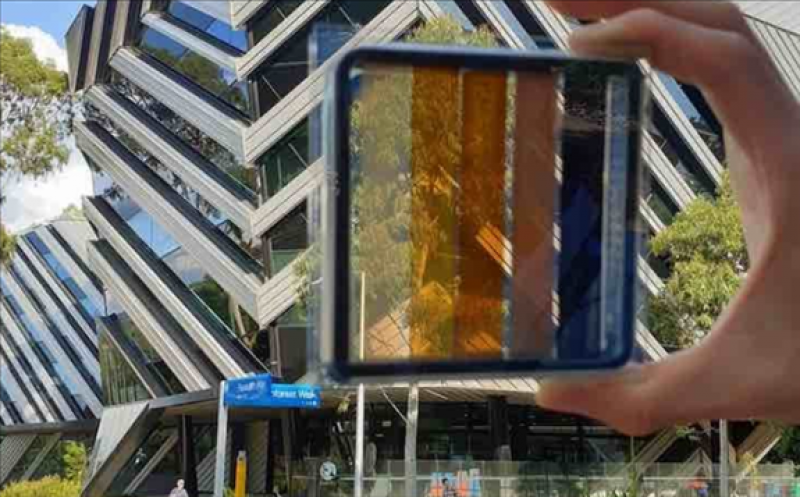 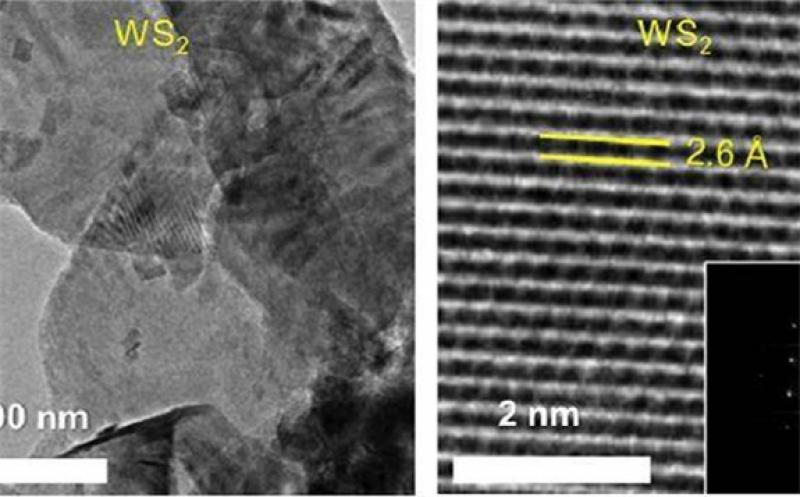 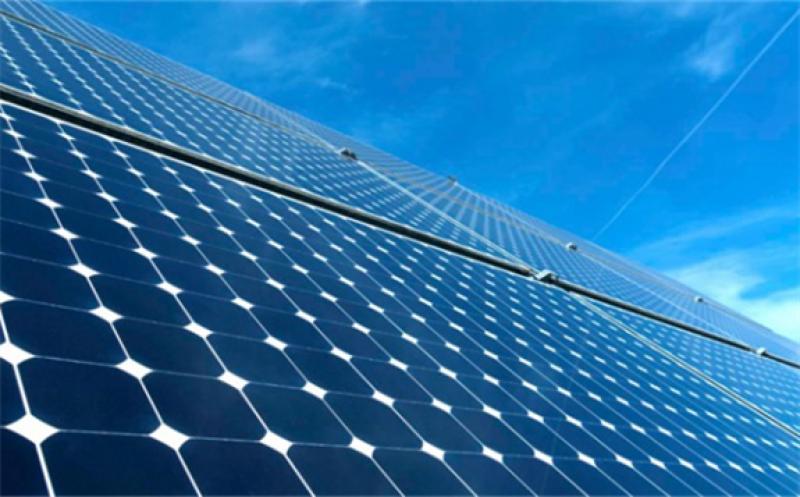 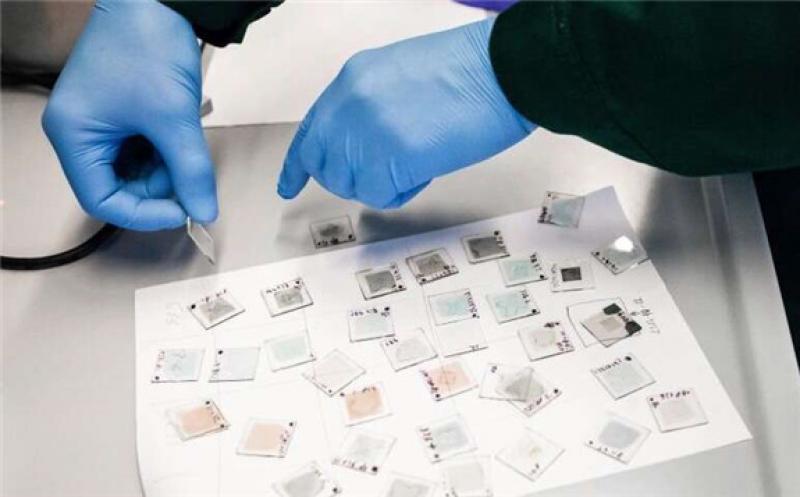 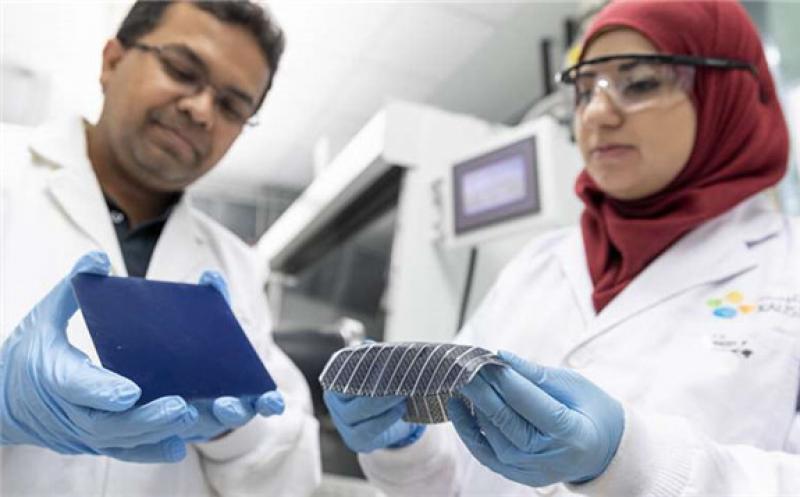 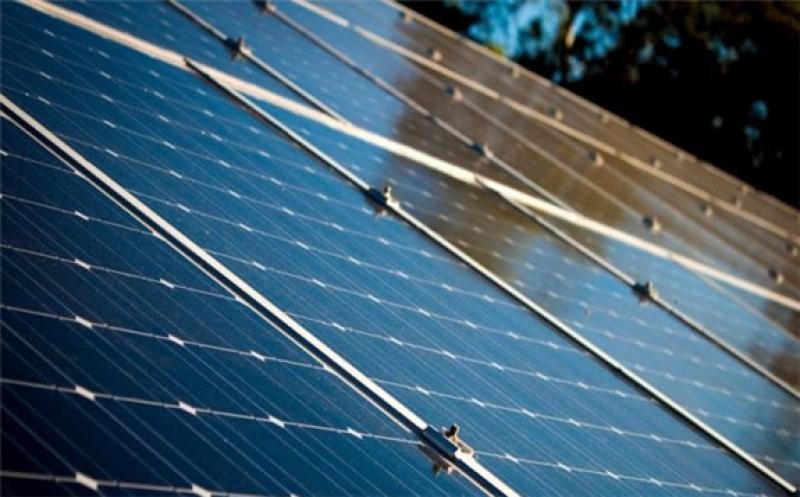