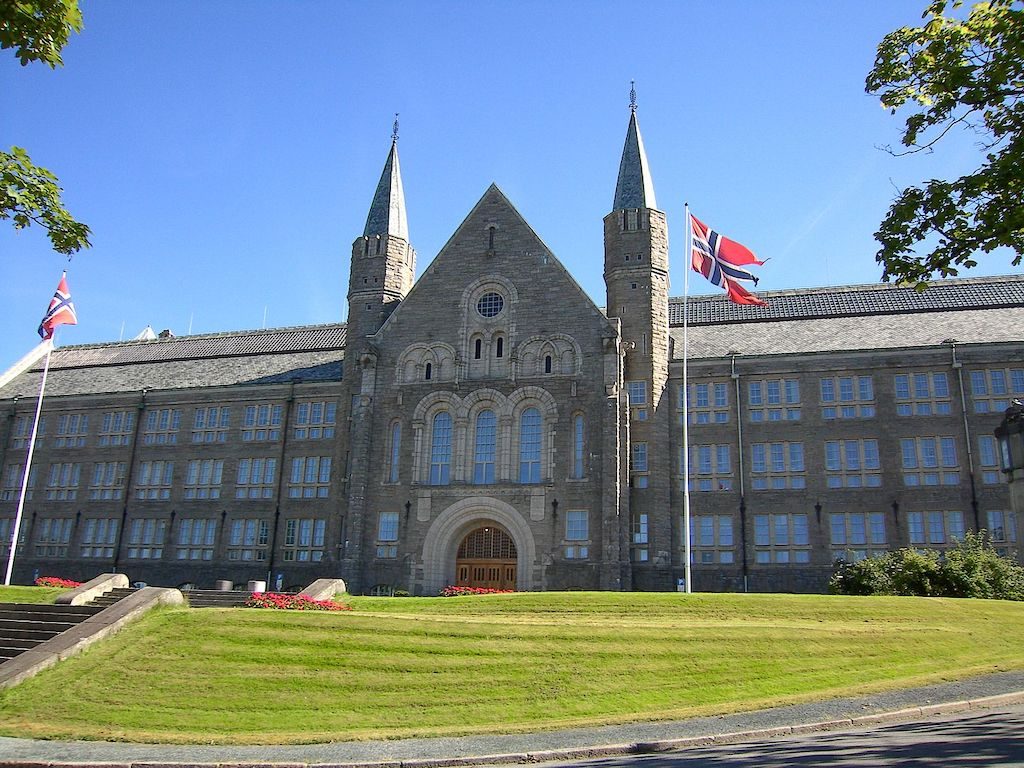 The Norwegian University of Science and Technology (NTNU), Department of Chemical Engineering has a vacancy for a doctoral scholarship related to the project DeepScale. The project now wants to hire a doctoral fellow for a period of three years, to develop further understanding of scaling from hot geological brines for use in Deep Geothermal Energy (DGE) operations.

Background: The Norwegian industry is looking for new sectors where the competence built within oil and gas production can be used. Scaling of minerals in formation water is a well-known issue in this sector and extensive expertise has been developed in Norway on this topic. The results from the DeepScale project shall spur the Norwegian industry to adapt this competence to scaling in DGE installations. Utilization of DGE is a fast- growing sector in the world, which offers an international outlet for the Norwegian competence.

Challenge: Thermodynamic studies of geothermal water producing wells emerged from New Zealand in the fifties and later from US in the seventies and eighties, and quite substantial experimental and theoretical work was done. There are several software packages and databases with parameters publicly available from those early days, for instance Johnson et al. (1992), Kharaka et al. (1988) and Wolery (1992).

Most of the published work use the same thermodynamic approach, namely a virial coefficient expansion of interactions between ions combined with the Debye-Hu?ckel equation for long range electrostatic energy, with several sub-models depending on composition, temperature and pressure. But, this approach does not capture the behaviour above or close to the critical point of water, see e.g. Driesner (2013) for a critical review. Hence, new fundamental understanding is needed to extend the thermodynamic model description into the region of interest for deep geothermal reservoirs typically up to 500°C and 350 bar.

Network: A companion PhD position on the topic “Modelling of high temperature, high pressure geothermal energy production system” was started at NTNU in January 2018. DeepScale has a somewhat narrower focus on the thermodynamics of gases and minerals dissolved in geofluids at high temperatures and pressures – in the reservoir and parts of the well, but a cooperation between the two PhD candidates is still desirable.