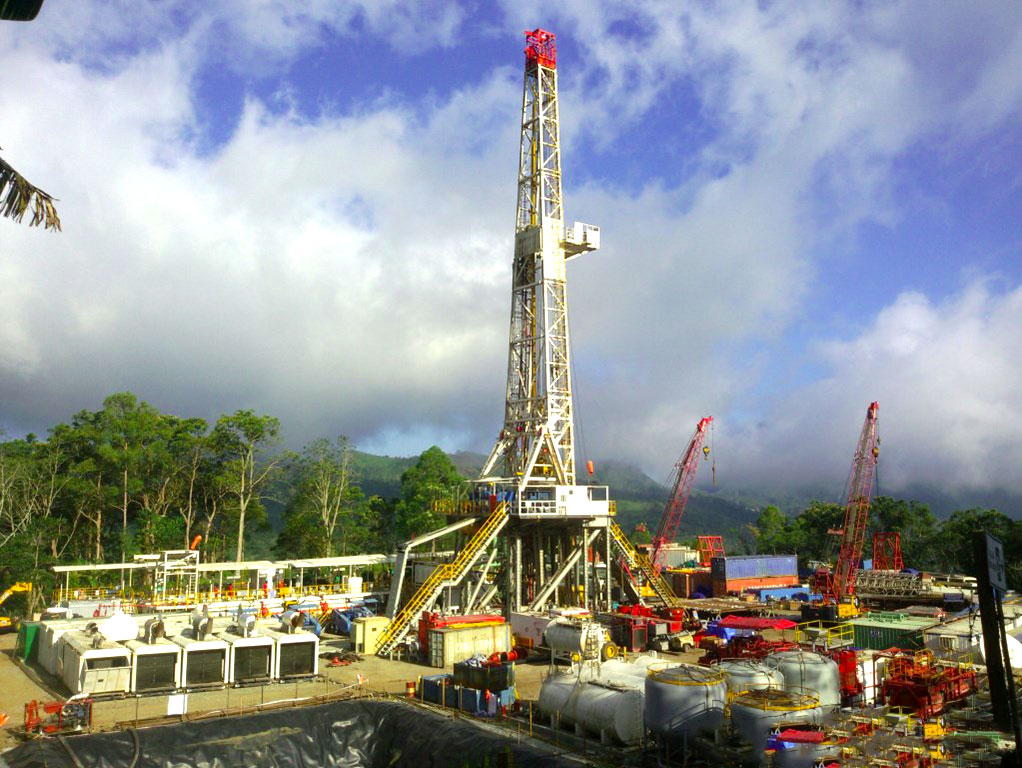 With construction under way, the intial 5 MW Sokoria geothermal project by KS Orka in East Nusa Tenggara is targeting a start of operation in February 2020.

As reported this morning from Indonesia, the Sokoria Geothermal Power Plant (PLTP), East Nusa Tenggara (NTT) developed by KS Orka in Indonesia is targeted to start operations in February 2020.

The plant has targeted an initial power generation capacity of 5 MW to be sold into the grid to PLN meeting electricity demand in Flores. A representative of PLN describes that development progress has reached 50 percent and that there is careful optimism that the plant can start operation in February. The project has then a plan to expand the plant to 30 MW by 2024. The current power purchase price for the plant is USD 0.12/ kWh

The new geothermal plant will be an important element for PLN moving towards renewable energy targets and strengthen the electricity grid in Flores, as well as for the wider region of East Nusa Teggara. The project started development in 2010, and was acquired by KS Orka in 2016, as we reported, and initiated drilling work in September 2017.

The Sokoria plant will help push the renewable share towards the 23% by 2025 target early.