After its 18th and last turbine was switched on, the world’s fourth largest hydropower plant and Brazil’s biggest—the Belo Monte Dam—is now fully operational. The activation marked the official inauguration of the enterprise, which boasts a total capacity of 11,233.1 megawatts and an average energy generation of 4,571 MW. 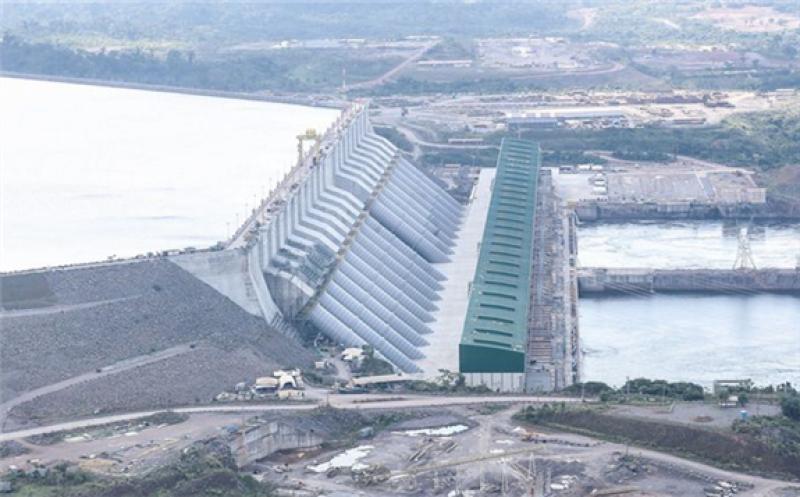 President Jair Bolsonaro took part in the ceremony in Vitória do Xingu, Pará state, in the Brazilian Amazon. The studies on the viability of the construction began in 1975, but works did not start until 2011, and lasted a little more than eight years. The contract for operating Belo Monte, won by the Norte Energia consortium, is valid for 35 years, starting in August 2010.

Budgeted at $4.46 billion, the construction of the complex was chiefly funded by the National Economic and Social Development Bank (BNDES). The energy generated by Belo Monte should serve some 18 million households across all Brazilian states—which covers a population of 60 million.

“Belo Monte accounts for seven percent of Brazil’s total capacity. When all of the plant’s generation units are simultaneously on, they can meet ten percent of the demand in the domestic market,” Mines and Energy Minister Bento Albuquerque said. He noted that over 30 thousand direct jobs were generated during the construction of Belo Monte. The amount of concrete used in the enterprise could erect 37 stadiums the size of Maracanã.

In his address, Pará’s state governor Hélder Barbalho mentioned the magnitude of the enterprise and stressed the state’s potential for the generation of hydroelectric power. Pará is also home to the second biggest Brazilian plant, Tucuruí.

Barbalho went on to say, however, that consumers in Pará still have to pay a lot for their energy. “The same state that produces and exports energy has the third most expensive energy bill in Brazil,” he pointed out. 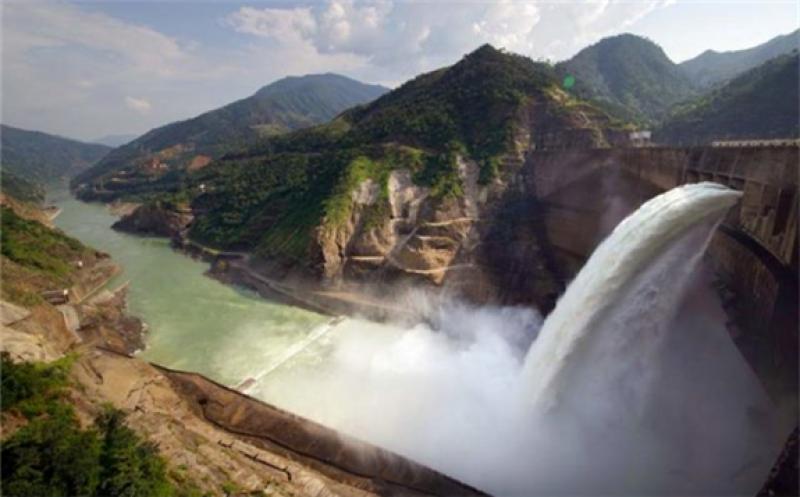 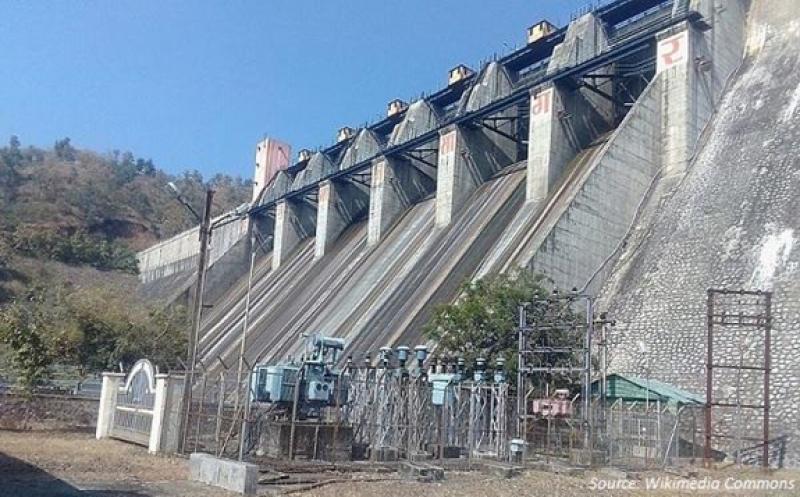 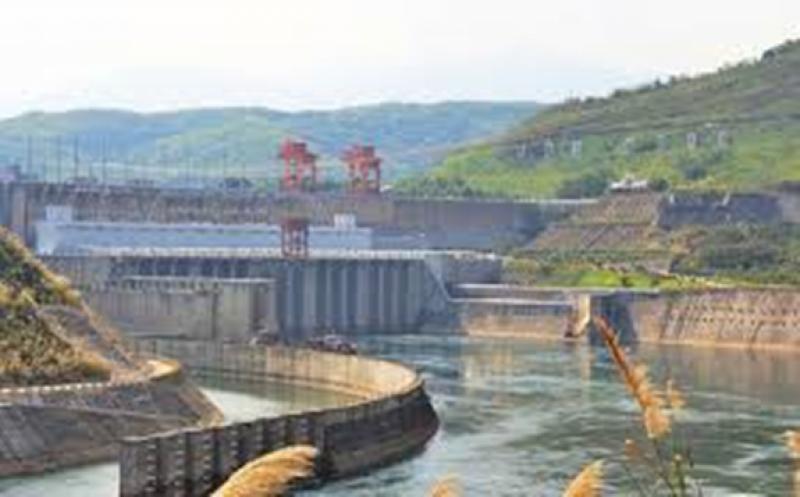 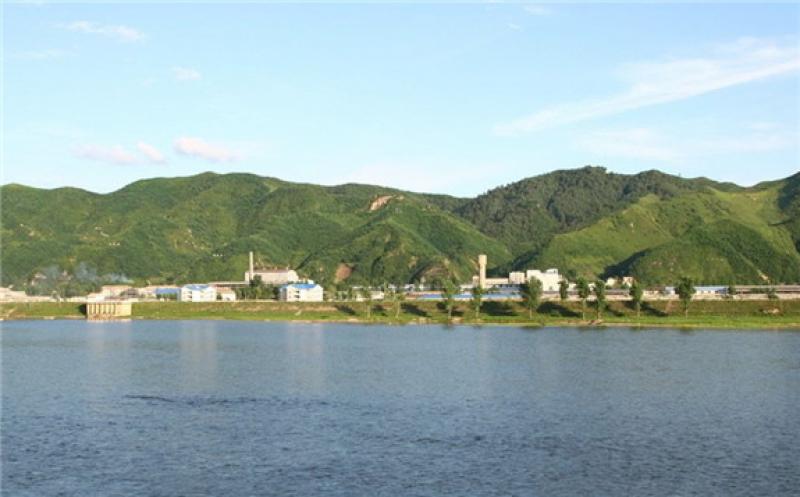 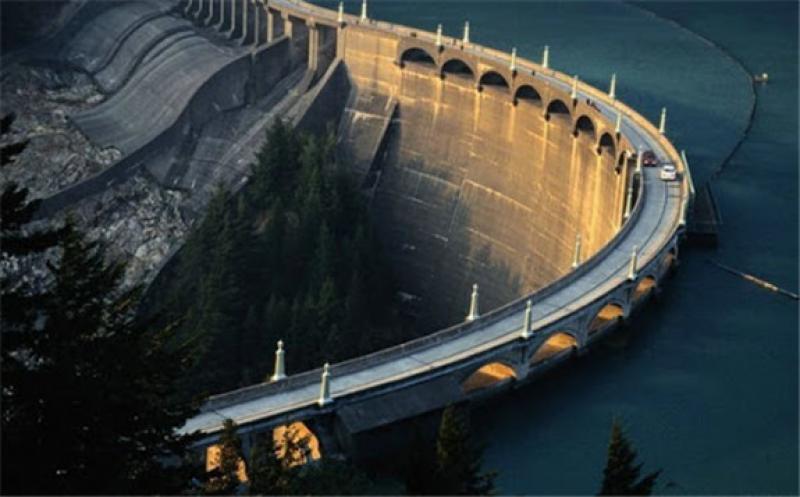 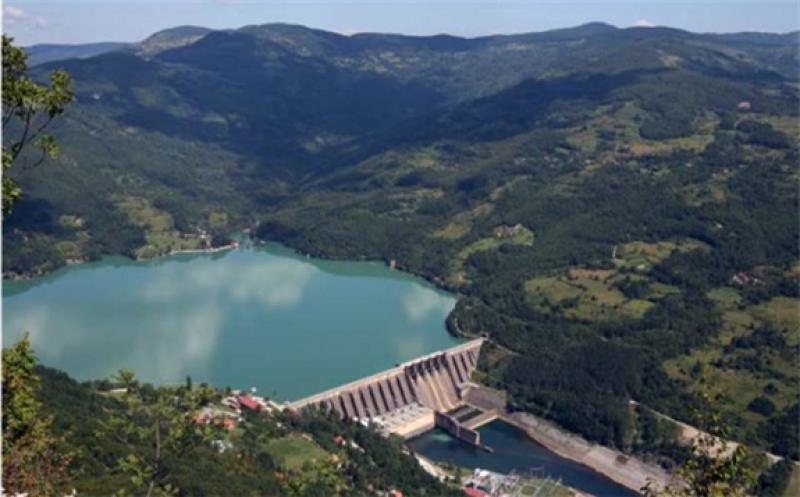 Singrobo Hydropower Project to Deliver Electricity Under a 35-Year PPA