29 Nov 2019  by Hydroreview
Companhia Paranaense de Energia (Copel) has awarded a US$2.5 million contract to ABB’s to upgrade its 1,240-MW Governador José Richa hydropower plant in the state of Paraná in Brazil.

“The upgrade of the excitation system and the turbine speed regulators and their integration into the ABB Ability 800xA automation system will improve the performance and reliability of this hydroelectric power plant,” said Maurício Cunha, head of industrial automation for ABB Brazil.

ABB says the use of “hot swap” maintenance, which involves replacing or adding components without stopping or shutting down the system, will improve availability and extend uptime for the generator at the plant. Extending uptime increases profitability, while also safeguarding the electrical components.

“Modernization aims to increase operational efficiency in the power plant, which is a strategic goal of Copel,” said Jaime de Oliveira Kuhn, chief of power generation at Copel. “After 20 years of operations and a total of more than 130 million of MWh generated, it was time to modernize the Governador José Richa power plant to ensure its high performance and reliability levels continue. ABB’s life cycle support offered us the peace of mind to be able to update our systems, and be assured that appropriate training would be provided, without having to worry about costly downtime.”

Copel is one of the largest companies in the Brazilian electricity sector. It has 46 power plants – 20 hydroelectric, one thermal and 25 wind farms. Copel has interests in 11 other generation projects, totaling an installed capacity of 6,394 MW.

ABB’s Industrial Automation business offers a range of products, systems and solutions for customers in the process and hybrid industries. These include industry-specific integrated automation, electrification and digital solutions, control technologies, software and lifecycle services, as well as measurement and analytics, marine and turbocharging offerings. 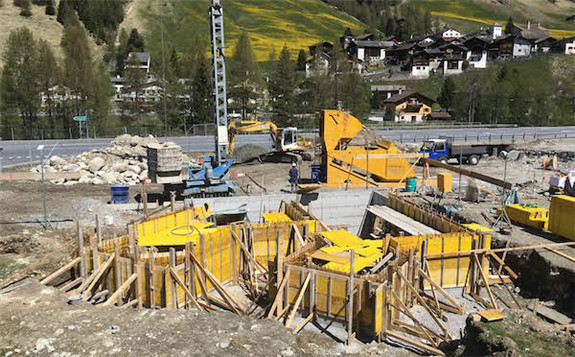 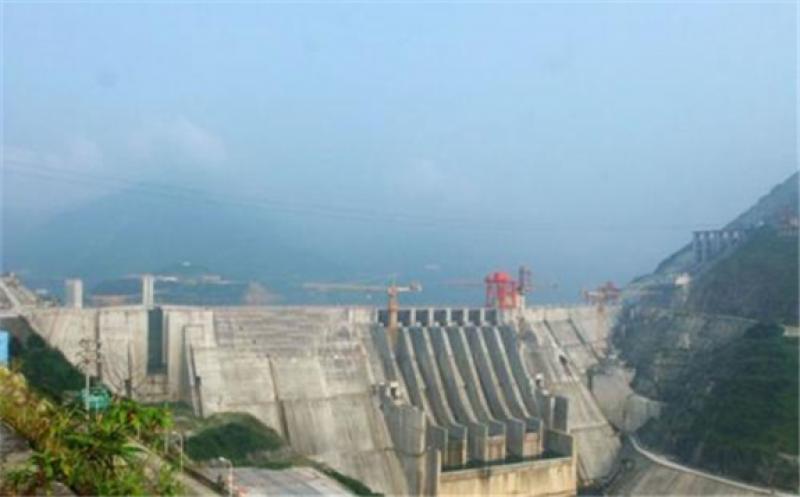 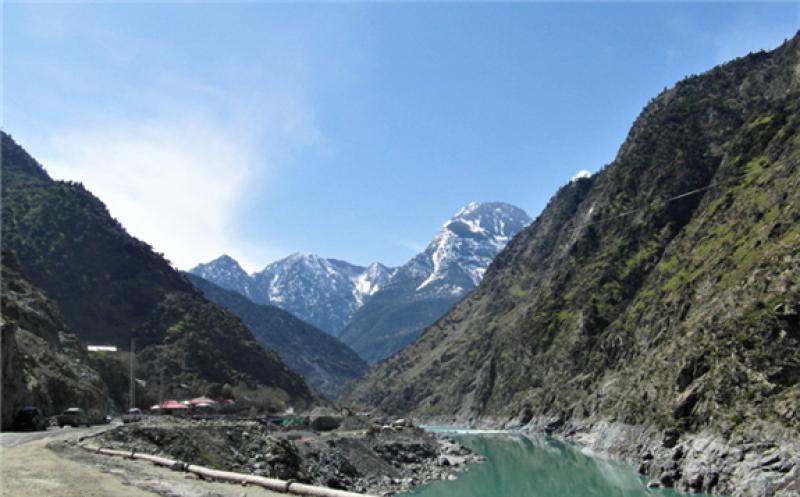 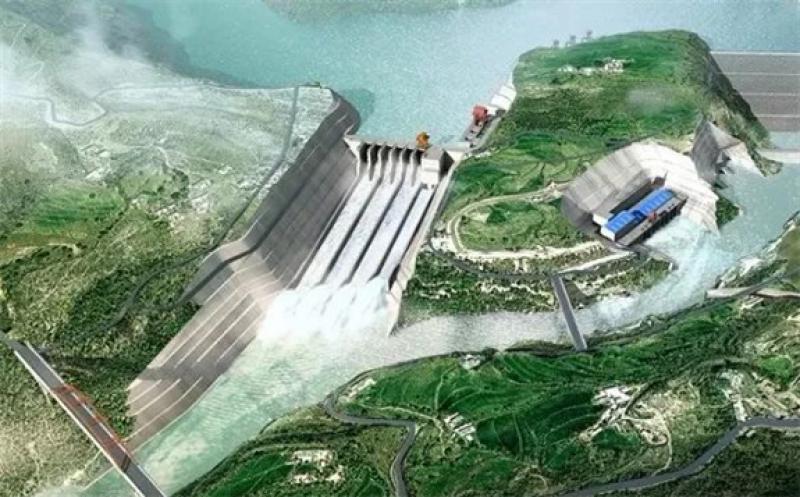 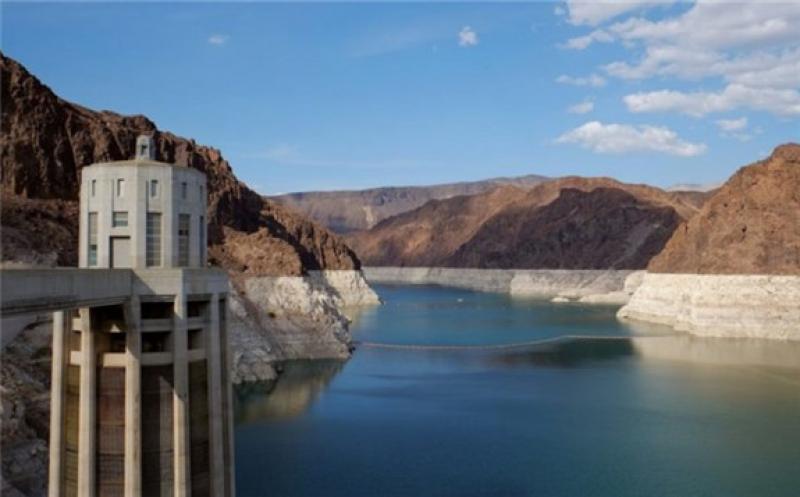 Hydropower could be the Future of Energy and Water Storage 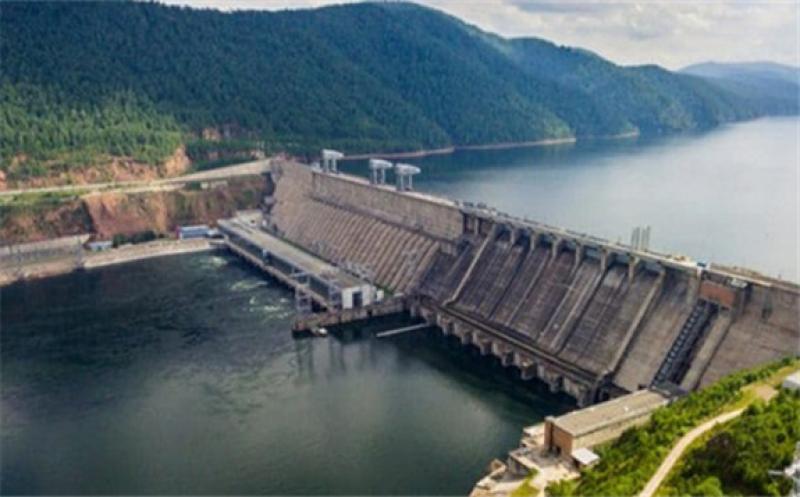 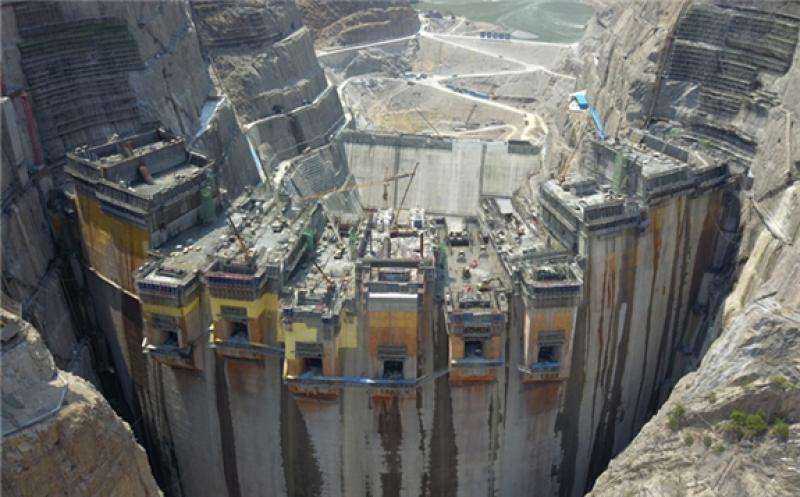