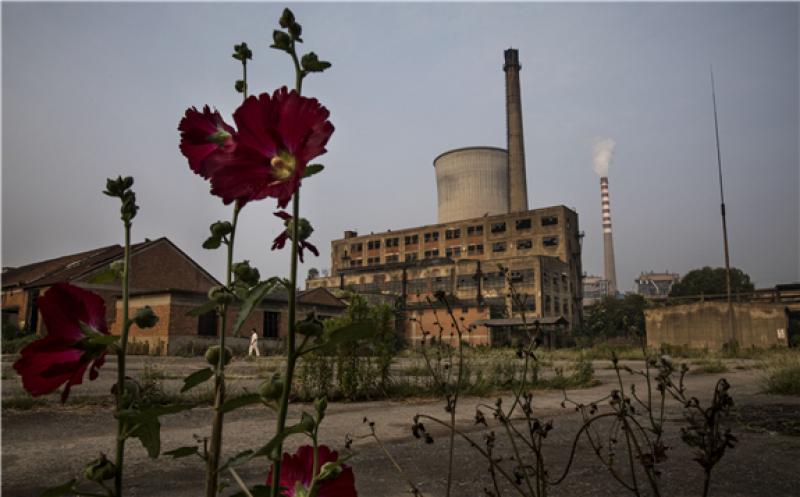 After more than a century as the world’s dominant source of electricity, coal may finally be losing its importance. Coal-fired power production is projected to fall 3 percent this year—the largest annual decline on record. According to a new report from three think tanks and published by Carbon Brief, this reduction represents an amount of electricity greater than that generated by coal from Germany, Spain, and the U.K. combined.As the chart below shows, 2019’s projected drop comes after more than 30 years of near-uninterrupted growth.

The reasons for the decline vary across regions. In North America, despite repeated efforts under U.S. President Donald Trump to revive coal production, cheap natural gas has led to a decreased reliance on coal-fired power. For the past couple of years, this trend was offset by rising demand for coal in Asia, which currently accounts for 54 percent of global coal consumption. But in 2019, rapidly decelerating growth in China and India led to a decline in coal production there. This comes at the same time as a marked increase in electricity generated in both countries from other sources of energy.As coal’s contribution to electricity usage falls, electricity generated by non-fossil sources is on the rise across the globe. As seen in the chart below, wind power saw the largest growth among energy sources over the last year.

Coal plants still fuel 38 percent of the world’s electricity, however, and so curtailing the carbon emissions from its production remains essential for limiting a rise in global temperatures. The sharp drop projected in coal-fired electricity suggests 2019 could end with a slowdown in overall carbon emissions, according to the report.Despite the potential good news, another report released Monday by the United Nations’ World Meteorological Organization shows that much more work remains to be done. “There is no sign of a slowdown, let alone a decline, in greenhouse gases concentration in the atmosphere despite all the commitments under the Paris Agreement,” the organization’s Secretary-General Petteri Taalas said in a statement released with the report. 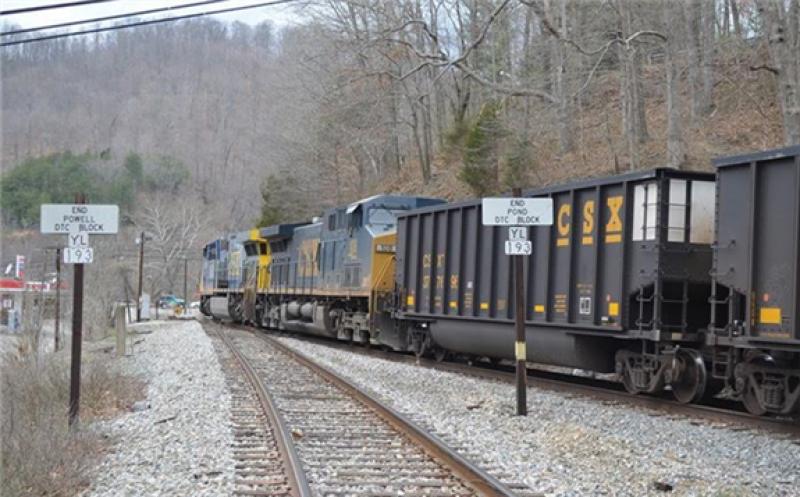 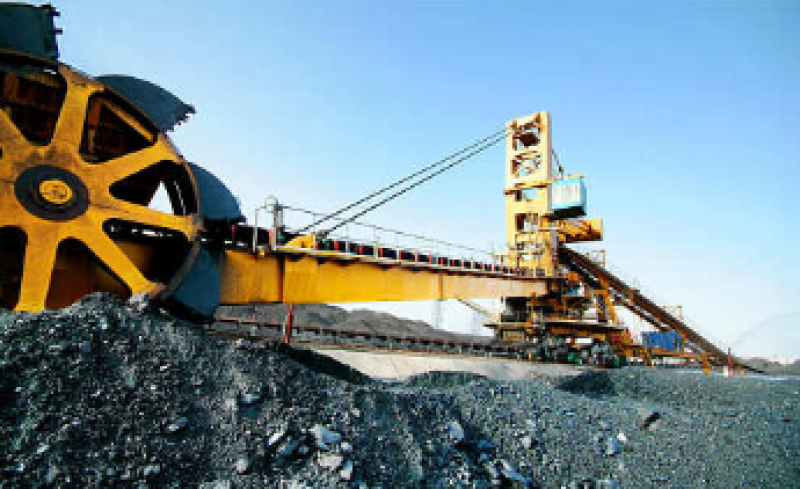 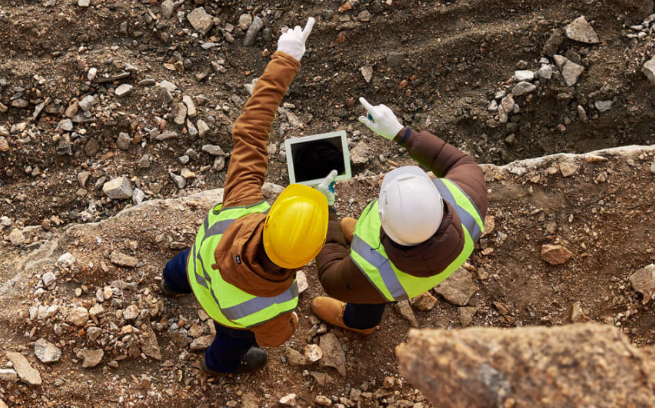 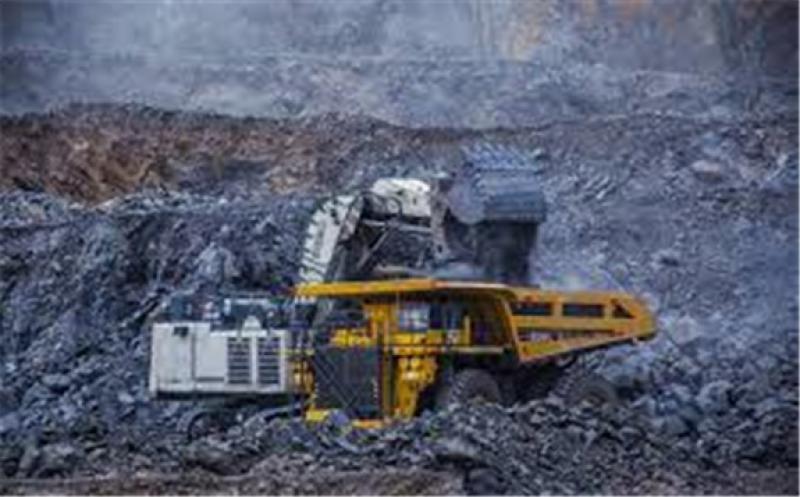 The Last Coal-Fired Power Plant in New York Will Retire 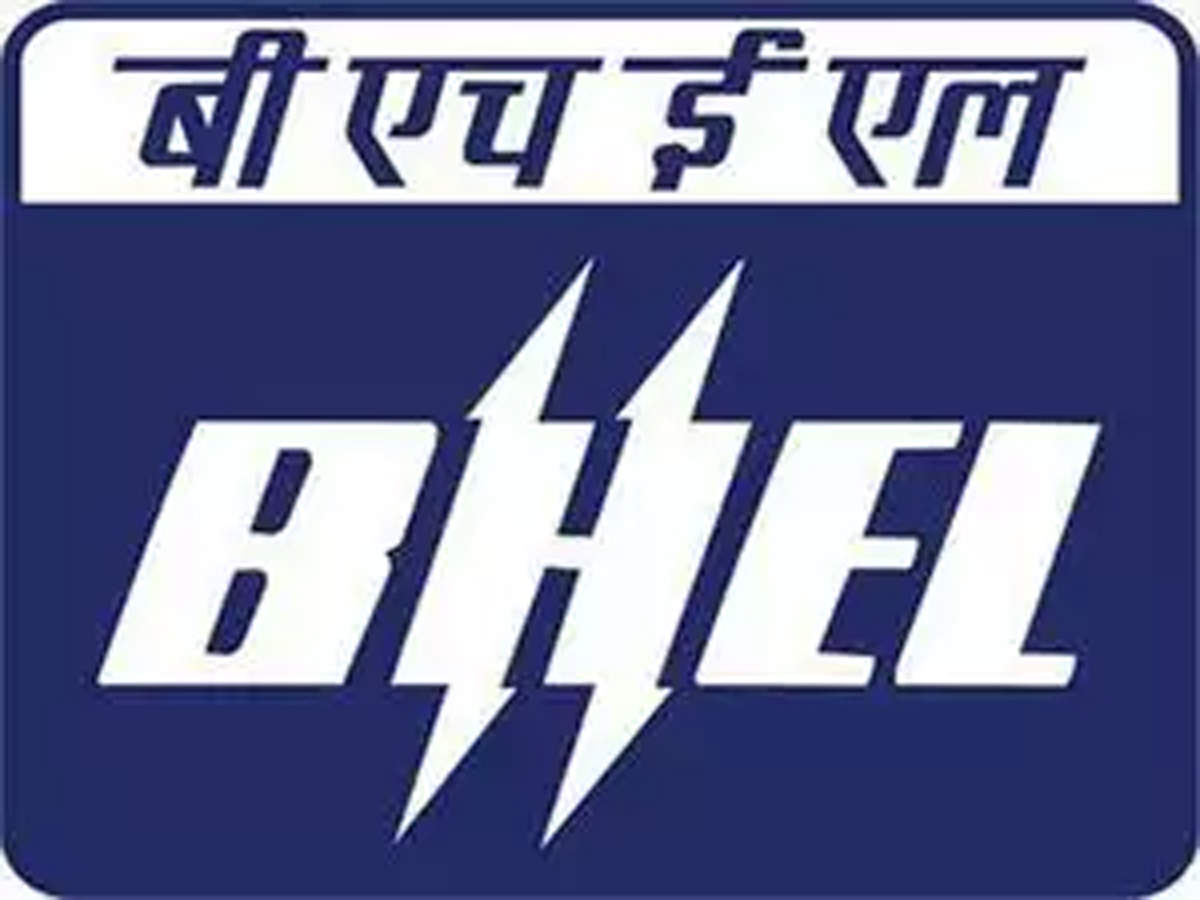