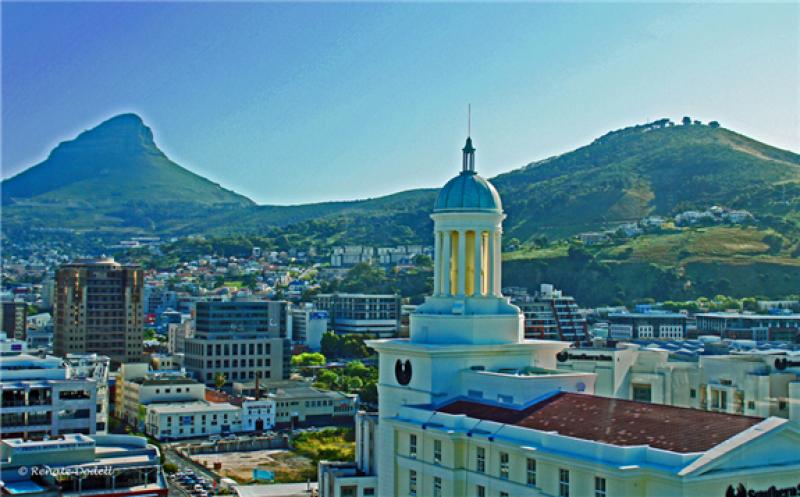 Analysis of the gases naturally emanating from bubbling springs in the Highveld region show that they come from the deep mantleIn a bid to determine if South Africa has geothermal potential, a team of scientists from the University of Edinburgh analyzed the gases emanating from the natural springs in KwaZulu-Natal in the Highveld Region. The results of the study reveal that the carbon dioxide-rich gases originate from a hotspot located deep inside the earth.

“The high relief and hotter than expected subsurface temperatures of the rocks beneath Southern Africa had been a puzzle for geologists for many years. Our findings confirm that carbon dioxide gas at the surface is from a deep mantle plume, helping to explain the regions unusual landscape.” according to Dr. Stuart Gilfillan, of the University of Edinburgh’s School of GeoScience.

The study has been published in the journal Nature Communications and can be accessed here.