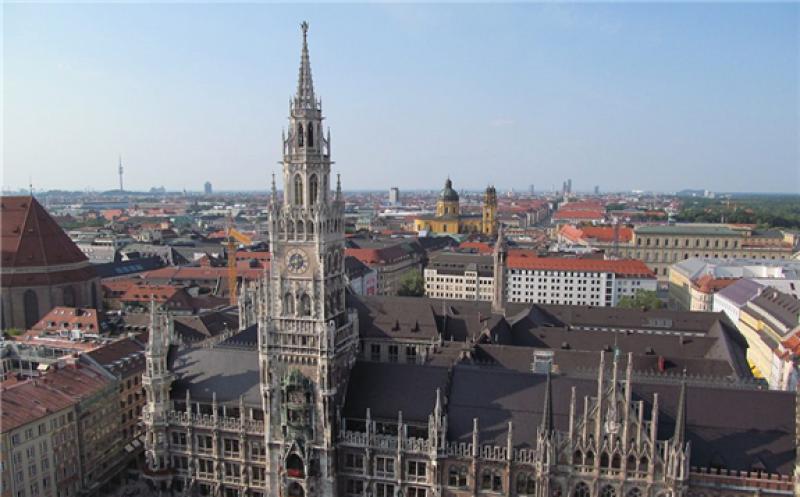 Local associations are pushing for measures that help accelerate the expansion of geothermal district heating supply in Germany, highlighting its important role and untapped potential to provide green and sustainable heating to the country's energy future.

In conjunction with the German Geothermal Congress that took place this week in Munich, Germany, a joint paper on the development of geothermal heating networks in Germany was released.

The paper provides concrete recommendations for the development of geothermal heating networks. It was released by the Association of Municipal Enterprises eV (VKU), the Energy Efficiency Association AGFW, the German Renewable Energy Federation (BEE) and the Federal Association of Geothermal Energy e.V. (BVG).

Today, 1.2 TWh of climate-neutral heat is generated by the 37 geothermal plants in Germany, annually. Thus, deep geothermal energy already contributes significantly to avoiding greenhouse gas emissions and other air pollutants. But the geothermal potential is far greater and especially in the heat sector, a significant increase is still needed to reach the climate protection goals.

Therefore, the groups decided to go public with a position paper and propose a number of measures, such as BVG announced in a press release.

“If the coal exit is to succeed, we also have to make full use of all the technical options for heat supply in order to reduce emissions. Heating grids are the central heating of cities, which can also provide people with green district heating in combination with geothermal energy. In order to give more energy to geothermal energy, we need a master plan for geothermal energy, “said deputy VKU CEO Michael Wübbels.

Werner Lutsch, Managing Director of the Energy Efficiency Association AGFW, emphasizes the importance of deep geothermal energy for the successful further development of the heat supply in Germany. “Without a nationwide use of district heating, we will not be able to achieve the climate goals of the Federal Government. Deep geothermal energy can make a significant contribution here, so its development should be promoted more strongly. ”

In their joint paper, the four federations propose a series of measures to accelerate the expansion of the geothermal district heating supply.

This includes the further development of various support measures (inter alia in the KWKG, EEG and MAP) as well as improved protection of geothermal projects in the initial phase of the investment. Suitable for this purpose would be a heat transformation fund whose means i.a. should be used to reduce the risk of discovery or to conduct seismic surveys. In addition, the impulse paper makes concrete proposals for the systematic and strategic expansion of deep geothermal energy as well as for the elimination of information deficits.