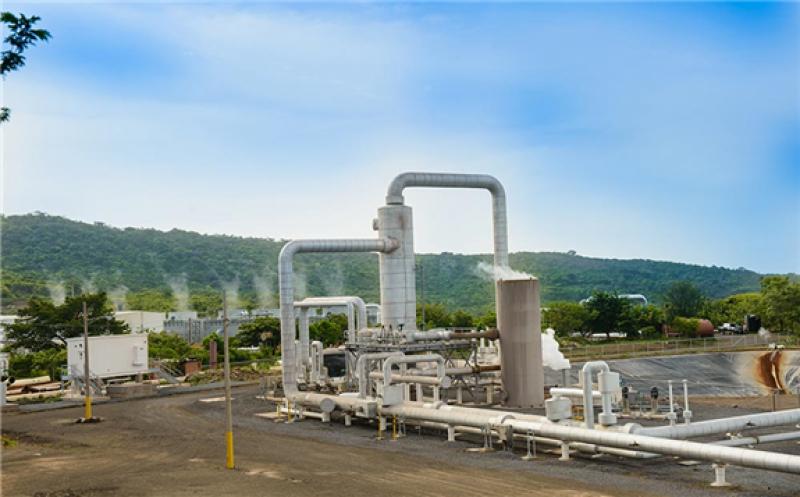 In a release on its third quarter results for 2019, Canadian listed Polaris Infrastructure Inc. (TSX: PIF) provides details on its financial and operating results.

The Company generated Adjusted EBITDA (a non-GAAP measure) of $14.3 million in the three months ended September 30, 2019, down $1.2 million from the prior year period, primarily as a result of lower net generation at the San Jacinto project noted above and an increase in general and administrative costs associated with the anticipated completion of the two hydro projects in Peru.

For the nine months ended September 30, 2019 the Adjusted EBITDA was $44.6 million versus $43.0 million for the same period in 2018, which represents an increase of $1.7 million or 3.9%.For the nine months ended September 30, 2019 the Company generated operating cash flow of $31.7 million, of which $10.8 million was used to repay debt, $7.1 million for dividends to common shareholders, with the remainder being invested in the construction of the hydro projects in Peru.

Earnings attributable to owners of the Company was $2.6 million, compared to $4.0 million in the same period of 2018. The decrease was driven by lower revenue reported by San Jacinto, coupled with an increase in general and administrative expenses, arising from the increase in insurance costs and other administrative expenses associated with the increase in activities in Peru after the acquisition of UEG in late October 2018.

“The completion of the construction of the hydro projects in Peru is another important milestone for the Company. The combination of strong cash flow generation at San Jacinto with additional revenue and cash flow from our hydro projects in Peru sets the Company up very well for 2020. The additional diversification of revenue and cash flow will enable the Company to continue to grow and diversify as well as return capital to shareholders,” noted Marc Murnaghan, Chief Executive Officer of Polaris Infrastructure.