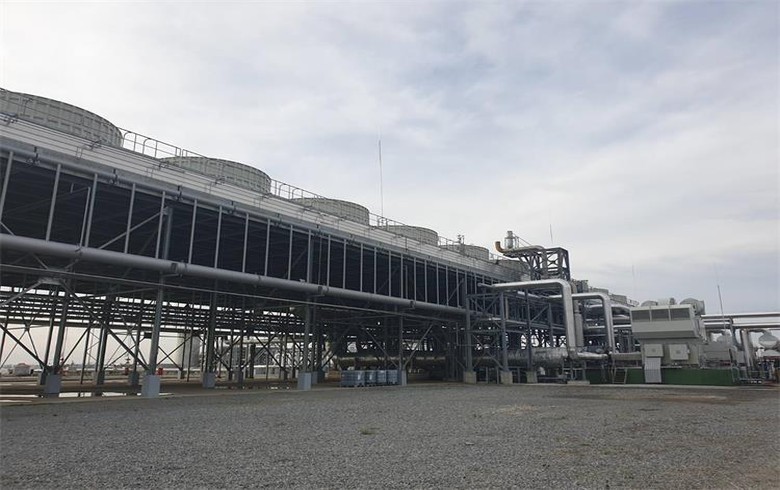 The power plant near Bjelovar, some 85 km east of Zagreb has been inaugurated by the minister of environment protection and energy, Tomislav Coric, and the board chairman of Turkey's MB Holding, Muharrem Balat, the ministry said in a statement.

MB Holding was awarded a contract to build the Velika 1 geothermal power plant in 2015.

The power plant has been operating since March and has generated more than 55 GWh of electricity so far, the ministry said.

"If well designed and properly maintained, geothermal power plants can produce electricity 24 hours a day, 365 days a year. This is electricity production which does not emit carbon into the environment," Balat said.

The Velika 1 power plant has opened 10 jobs upon commissioning. A total of 15 Bosnian companies took part in its construction that took two years to compete.