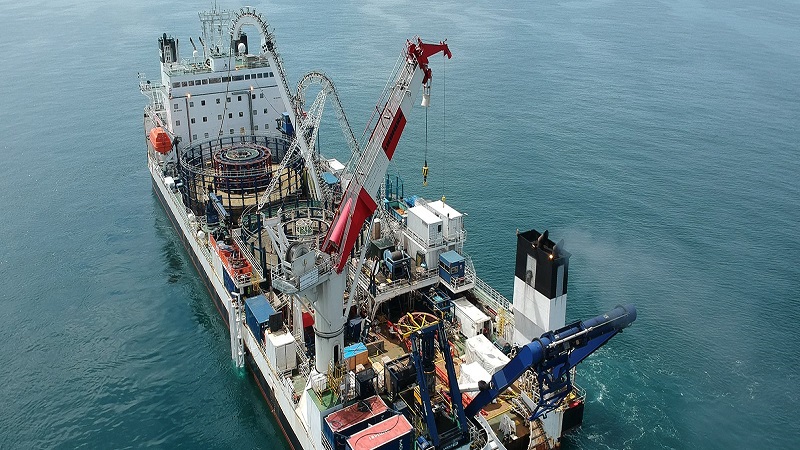 In February 2013, the contract was awarded to Prysmian by Alstom Grid, (which is now GE Grid) on behalf of Dutch-German grid operator TenneT. Prysmian Group was responsible for providing design, supply and installation of the cable systems.

Prysmian Group Projects executive vice-president Hakan Ozmen said: “We are very proud of having contributed to the development of such an important renewable energy project proving our ability to provide tailor-made submarine cable solutions to support the growth of clean energy in Northern Europe.”

For this project, Prysmian installed and commissioned HVDC ± 320kV submarine and land power cables with a rating of 900MW.

Prysmian further added that the cables for this project were manufactured at its centres of technological and manufacturing excellence located in Arco Felice in Italy, Pikkala in Finland and Delft in the Netherlands.

In June 2019 Prysmian was awarded a €140m contract for the 900MW DolWin5 offshore grid connection in Germany.

Prysmian will be responsible for the supply, installation and commissioning of a high voltage direct current (HVDC) 320kV XLPE-insulated submarine and land power cable connection.