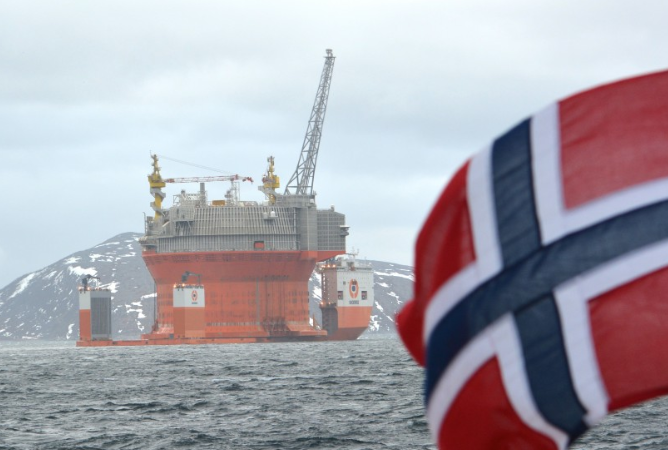 “After a string of recent discoveries, 2019 is shaping up to be the most successful exploration year since 2014 on the Norwegian Continental Shelf (NCS).” 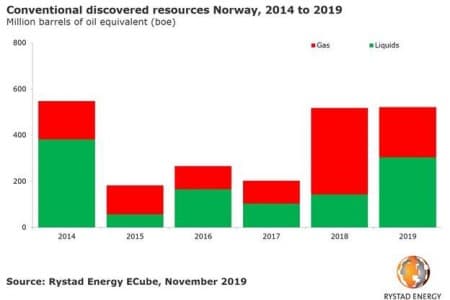 Rystad Energy estimates the discovery to hold recoverable resources of around 70 million barrels of oil equivalent (boe). This will bring cumulative discoveries year-to-date to 520 million boe, surpassing the 518 million boe found in 2018.

Aker BP has been the most successful driller thus far in 2019, with 41% of discovered volumes. Equinor comes in second, with 23% of total volumes. Lundin, Vaar Energi, and Wellesley Petroleum share the final place on the podium with 4% each.

“While the Barents Sea has been Norway’s most successful area in the past seven years in terms of total volumes discovered, the number of discoveries and the volumes found prove that the mature parts of the NCS still have a lot to offer. The proximity of these discoveries to existing infrastructure makes them lucrative,” noted Shenga. 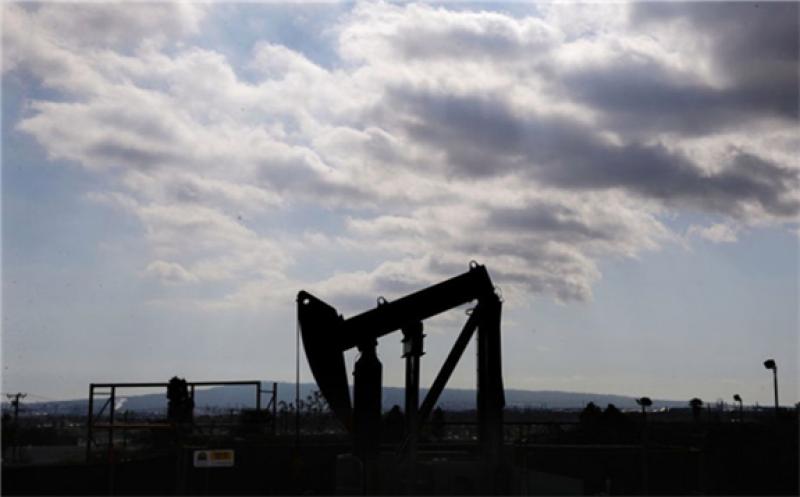 Oman Plans About 30 Per Cent Cut in July Crude Allocations 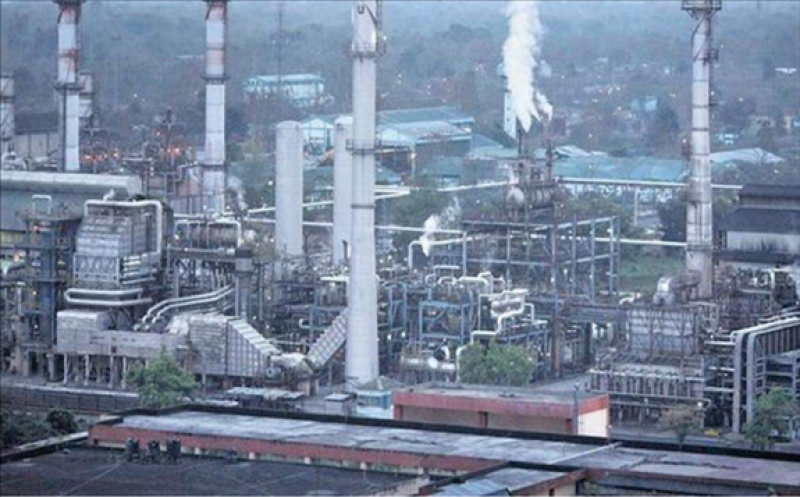 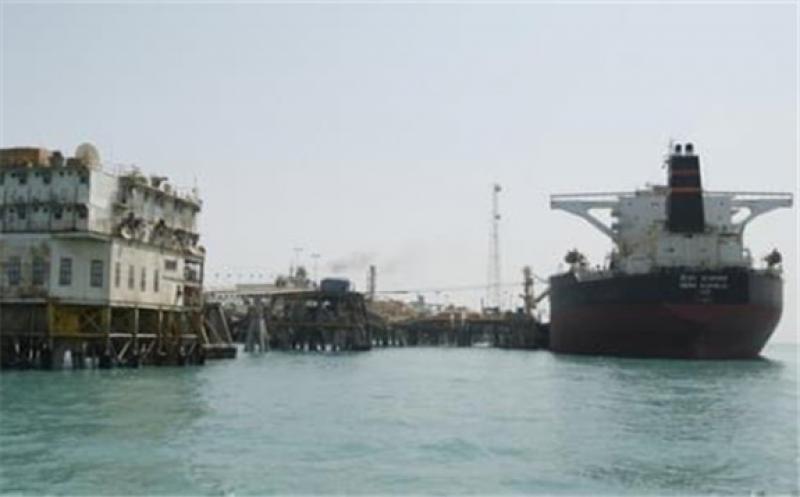 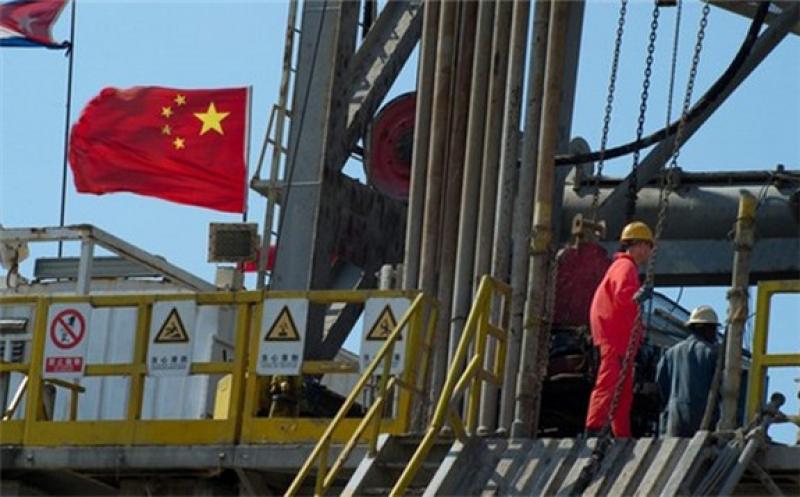 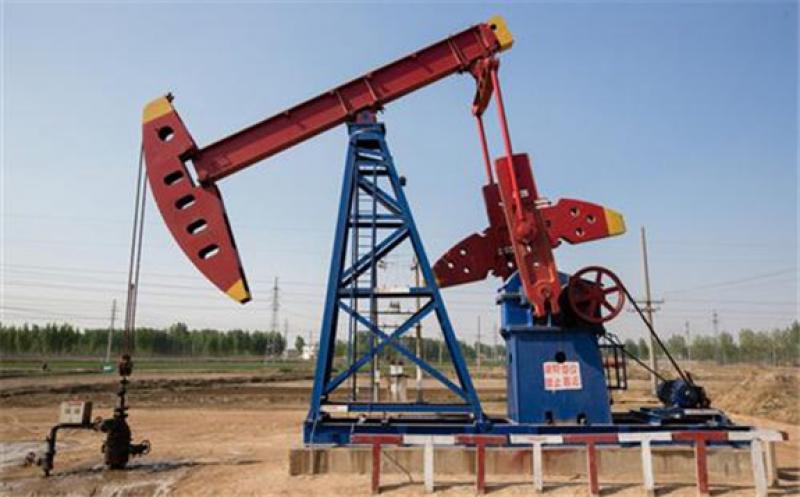 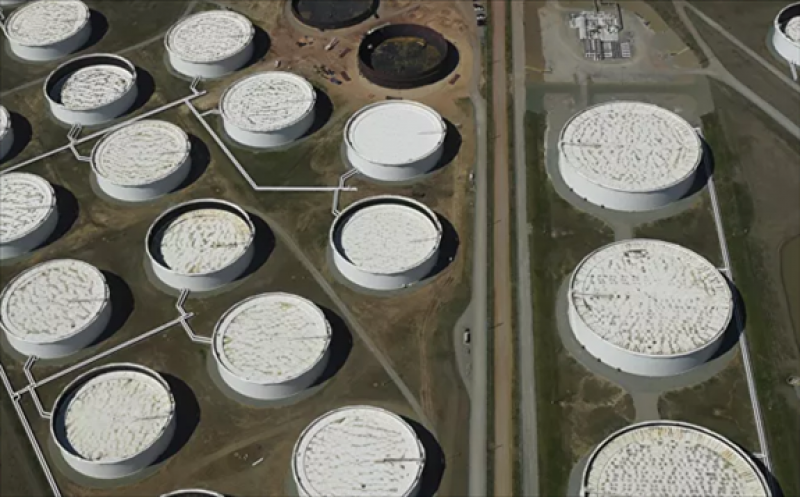 US to Top Up Strategic Oil Reserve With 77 Mln Barrels 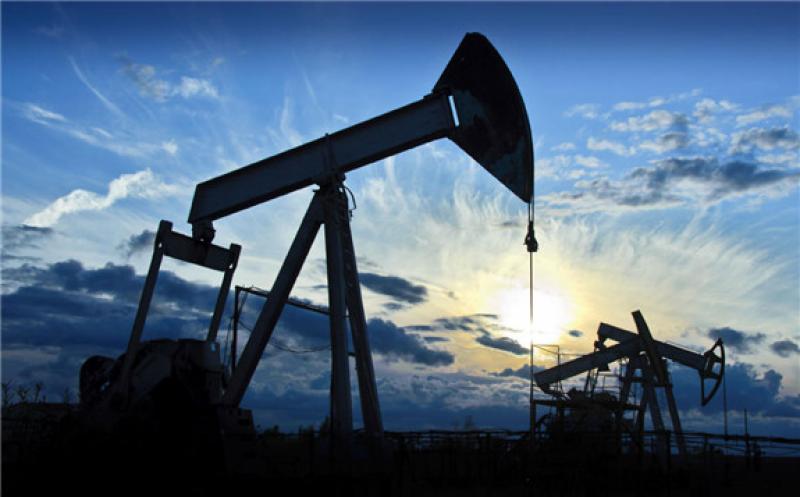