Serious disagreements between groups of Spanish and Chinese developers that want to build an 11GW hydropower plant in the Democratic Republic of Congo may scuttle plans for the US$14-billion (R205-billion) project, according to a report.

The Inga III dam would be the biggest hydroelectric power station on Africa’s second longest river and provide much-needed electricity to Congo and other nations, including South Africa. After the Congolese government in 2017 asked two competing groups — one Chinese, one Spanish — to merge, the partners submitted a joint proposal in November last year.

However, they were unable to agree on the project’s development and the percentage of each party’s share, the main company in the Chinese consortium, China Three Gorges, said in a 20 September letter to Bruno Kapandji, the head of Congo’s Agency for the Development and Promotion of the Grand Inga Project, or ADPI. The letter was published Monday in a report from New York University’s Congo Research Group and Belgium-based advocacy organisation Resource Matters.

Inga III is part of a long-delayed plan known as Grand Inga that’s eventually intended to harness as much as 40GW of power from the Congo River. Management of the project was criticised under former President Joseph Kabila for its lack of transparency. In July 2016, the World Bank halted a $73-million grant for environmental and social studies after Kabila put the Inga agency under his direct control. 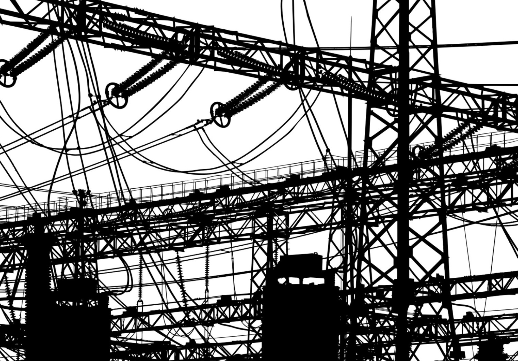 Two dams built on the same stretch of the Congo River more than three decades ago, Inga I and Inga II, still provide most of the nation’s power.

The near-collapse of the current group of developers provides an opportunity for Kabila’s successor, Felix Tshisekedi, “to completely re-open the Inga III dossier, both in terms of its own capacity as well as that of its investors”, the Congo Research Group and Resource Matters said in the report.

“This ambitious project must be revisited to ensure that the Congolese population benefits from it,” they said.

Nobody answered the phone at the offices of China Three Gorges in Congo’s capital, Kinshasa, and Beijing. The company that heads the Spanish consortium, AEE Power, declined to comment. ADPI didn’t immediately respond to phone calls, text messages and e-mails.

Most of the electricity generated by Inga III is meant for South Africa, other African markets or Congo’s copper and cobalt miners. In 2013, South Africa committed to purchasing 2.5GW generated by the facility and late last year indicated it might double that amount.

While Kabila appointed the Chinese and Spanish groups as co-developers a year ago, Tshisekedi, who assumed office in January, has yet to approve the consortium’s bid, and the partners are waiting to hear whether they will be granted exclusive rights to finance technical, environmental and social studies, as well as attract lenders.

The government, meanwhile, may consider scaling back Inga III to an earlier, 4.8GW design the Spanish and Chinese partners don’t see as economically viable. At a conference hosted by Congo’s presidency in August, Maximilien Munga, head of the energy ministry’s project coordination and management unit, said the smaller version was “underpinned by proven demand” and could be completed faster.

China Three Gorges said in the letter that it “remains ready to actively cooperate with the Congolese party to develop Inga III”. However, “important problems in China and the Ebola epidemic in your country” have prevented executives from visiting Congo, it said.

Congo has struggled to contain the second worst Ebola outbreak, which has killed more than 2 100 people since it was first discovered in August 2018. 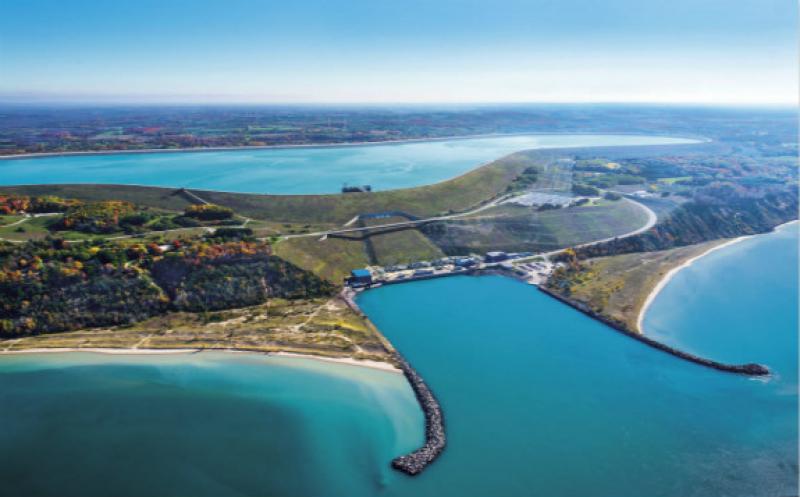 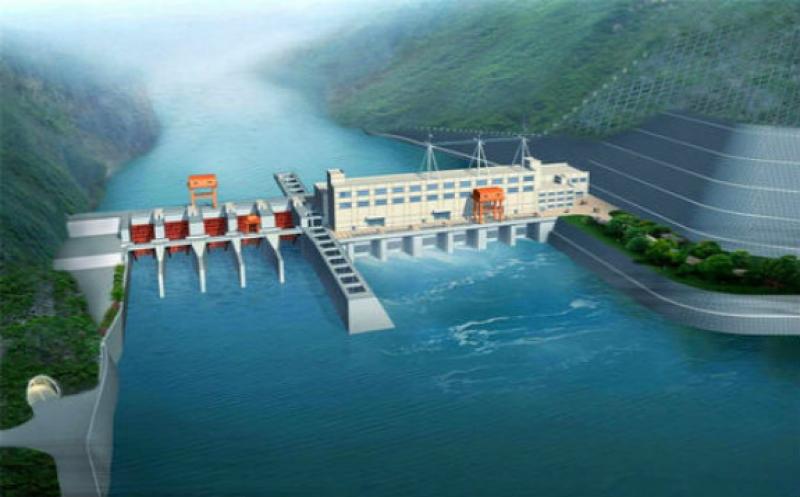 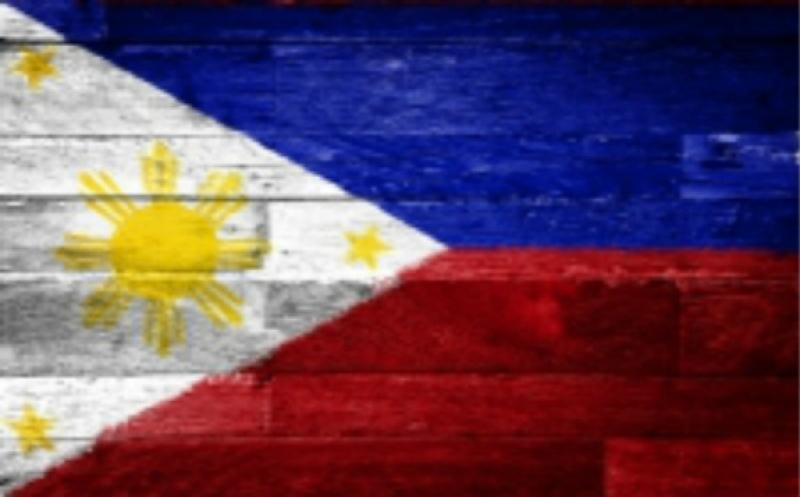 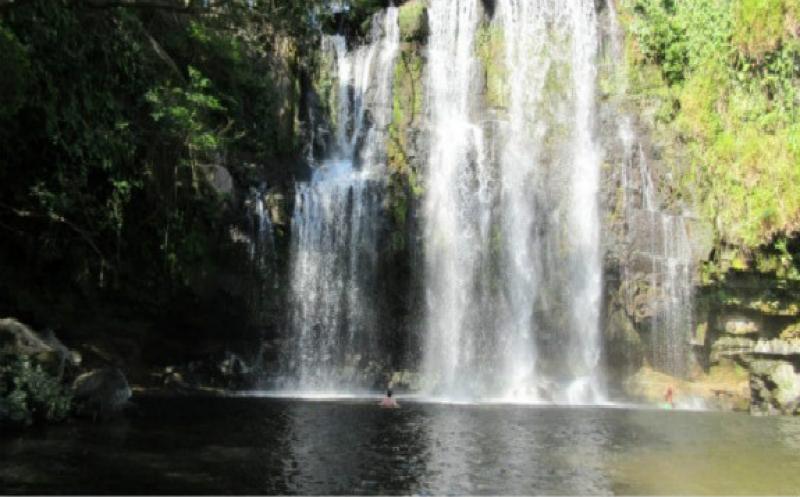 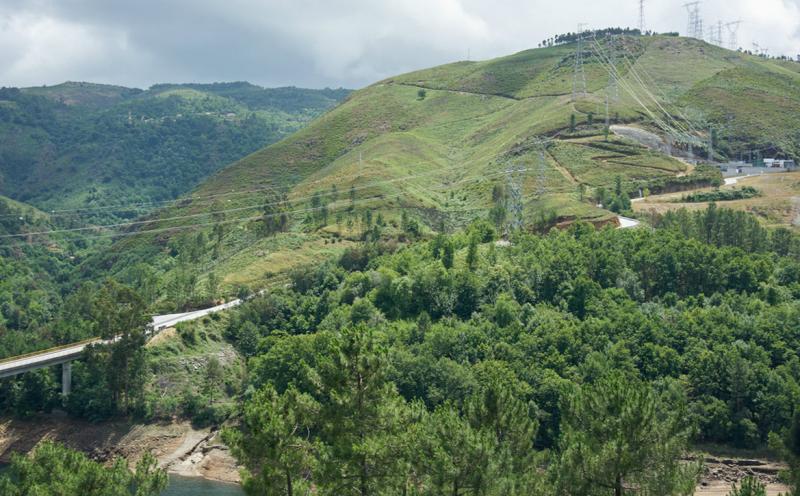 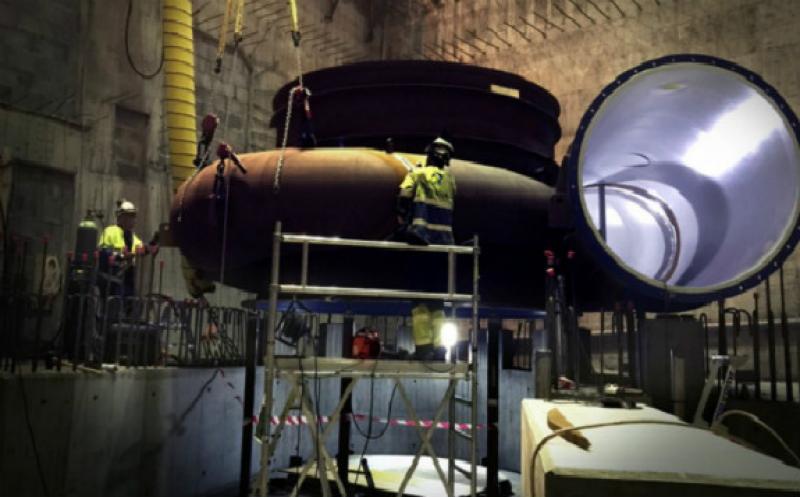 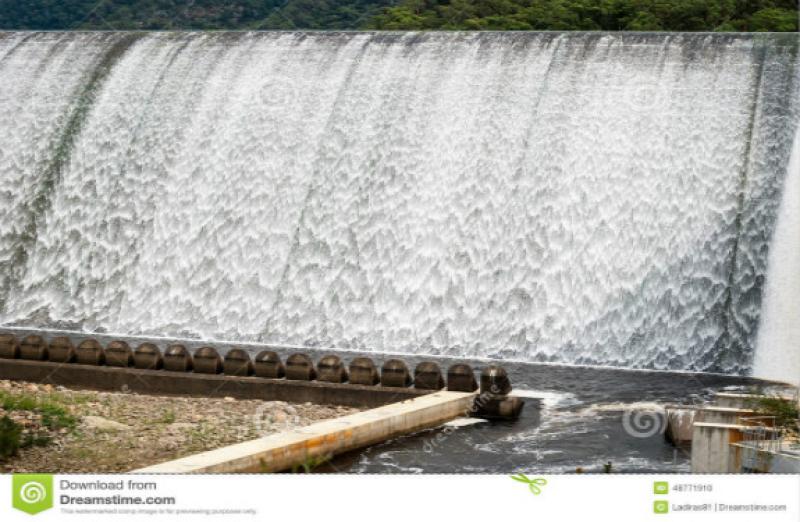