Most Belgians would like to maintain nuclear energy as a source of electricity generation and see it as an important contributor to keeping CO2 emissions in check, a poll has shown. 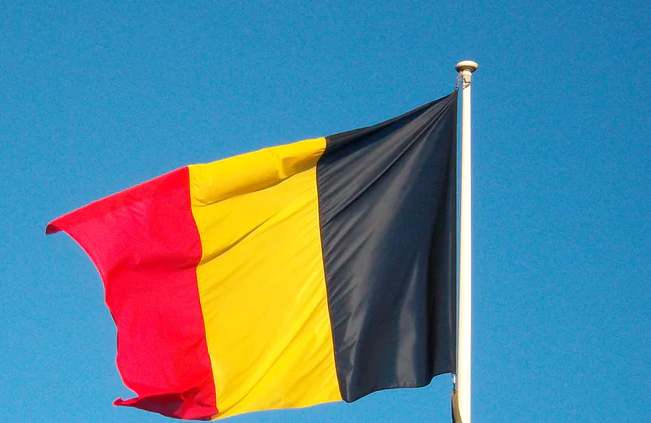 The poll, carried out for the Belgian Nuclear Forum (BNF), found that 83% say nuclear power should remain in the Belgian energy mix, with 37% saying plants should be allowed to operate until 2025 and 46% saying plants can remain operational beyond 2025.

The BNF said the poll showed that support for nuclear has increased on all parameters compared to 2017. “Climate change is a bigger concern than before, but still too few Belgians understand that nuclear plants emit no greenhouse gases and, as such, are part of the solution to combat climate change,” said BNF director Serge Dauby.

The poll found that 51% of Belgians agree that nuclear plants help in the fight against climate change because of their near-zero CO2 emissions, while 28% see a risk of increases in CO2 emissions after a nuclear phaseout in 2025.

Seventy percent said they would agree to keep nuclear plants in operation longer to avoid higher CO2 emissions, while 68% said continuous operation would be justified for security of supply.

Eighty percent said a nuclear phaseout in 2025 would lead to an increase in electricity prices, while 70% said the phaseout will hurt the country’s energy security.

Asked about new-build, 63% said they would welcome the construction of new nuclear power plants, despite 59% claiming they would like to see the share of nuclear in the Belgium energy mix decrease.

Belgium has a fleet of seven commercial reactor units – three at Tihange near Liège and four at Doel near Antwerp – providing more than 50% of the country’s electricity.

Plans to shut them down by 2025 were established in a law of 2003 and confirmed in 2015 and again in 2018. A commission is assessing the impact of the phaseout, but its findings are still pending.

In July 2019, Belgian grid operator Elia said the country will need around 3.9 GW of new power generating capacity in order to cope with the shortage which is expected to arise from the nuclear phaseout. 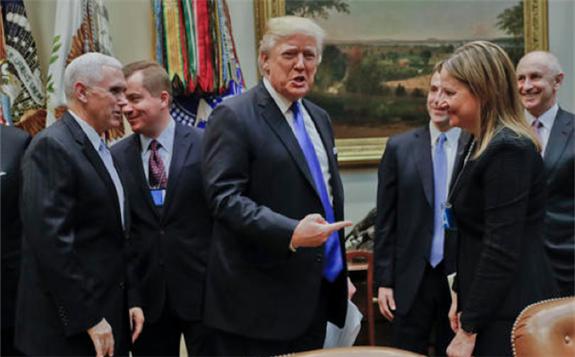 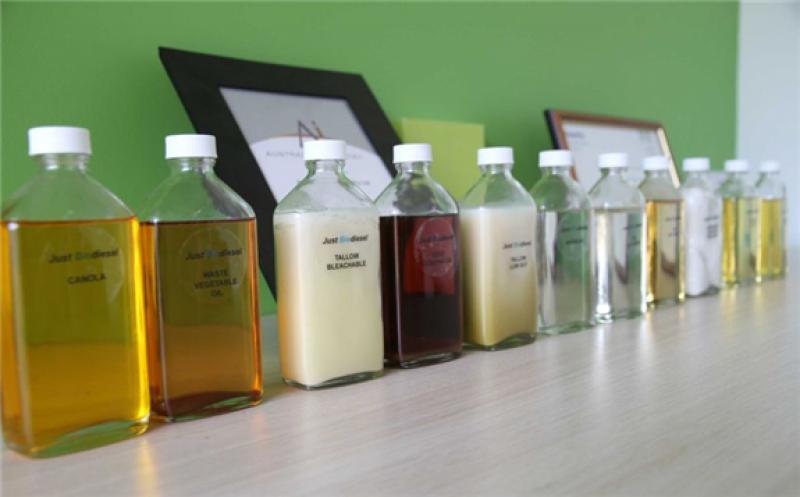 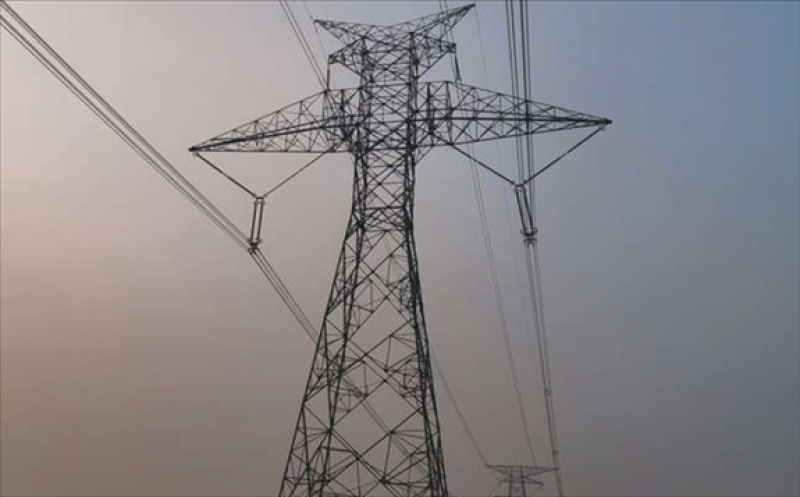 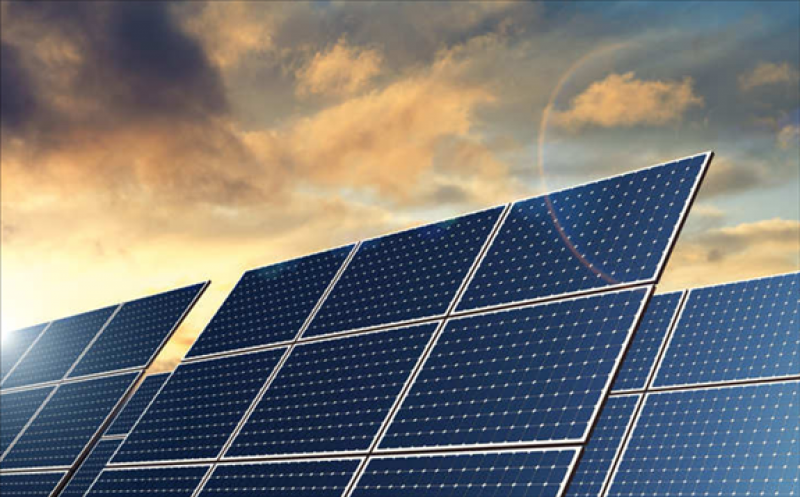 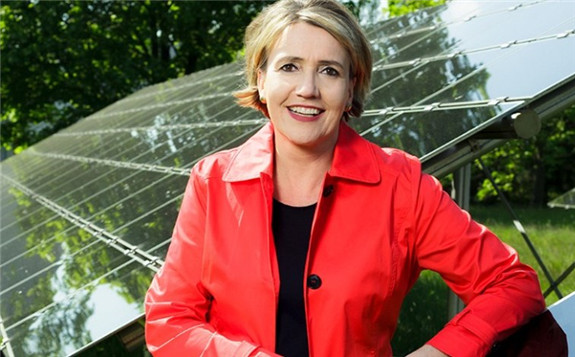 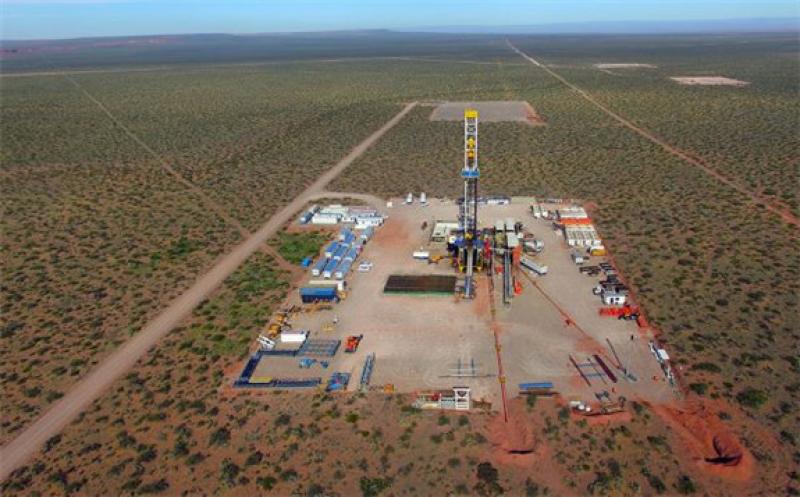 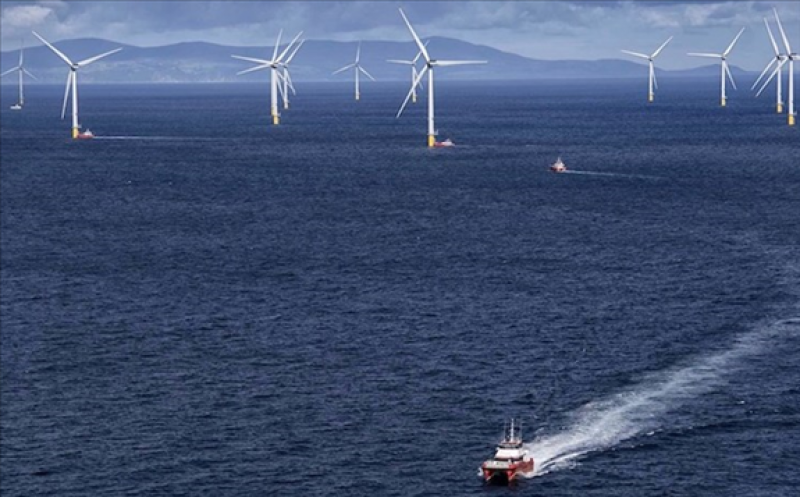