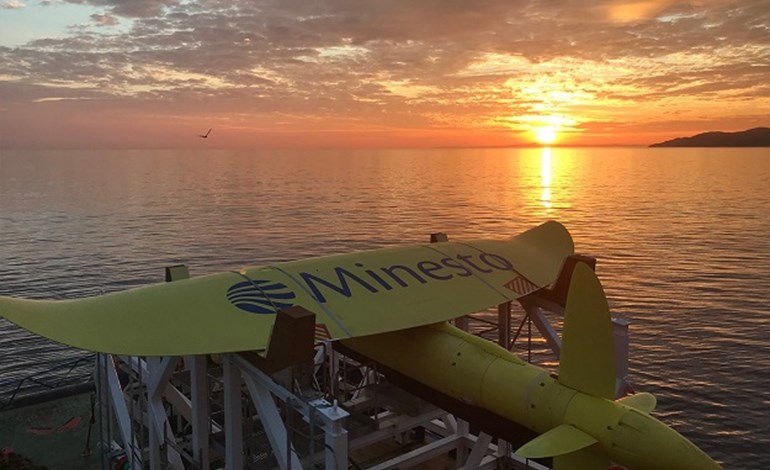 Tidal energy outfit Minesto has been granted more than €1m from the Swedish Energy Agency to develop its Deep Green turbine technology.

The first DG100 systems will be installed in the Faroe Islands, for which Minesto recently received funding from the European Commission.

“We now have two public bodies from the EU and Sweden that independently support the roadmap to bring our product to the market,” said Minesto chief executive Martin Edlund.

“In the Faroe Islands we are part of one of the world's most ambitious energy transition projects. It is the perfect context to show how tidal energy by Minesto's technology complements solar and wind to create sustainable energy systems,” he added. 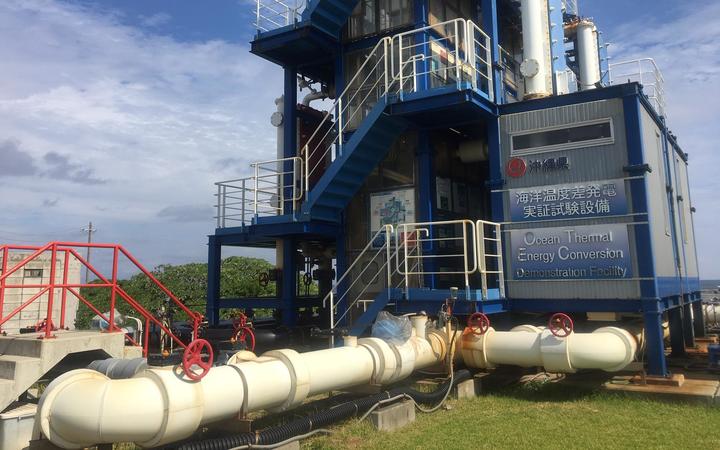 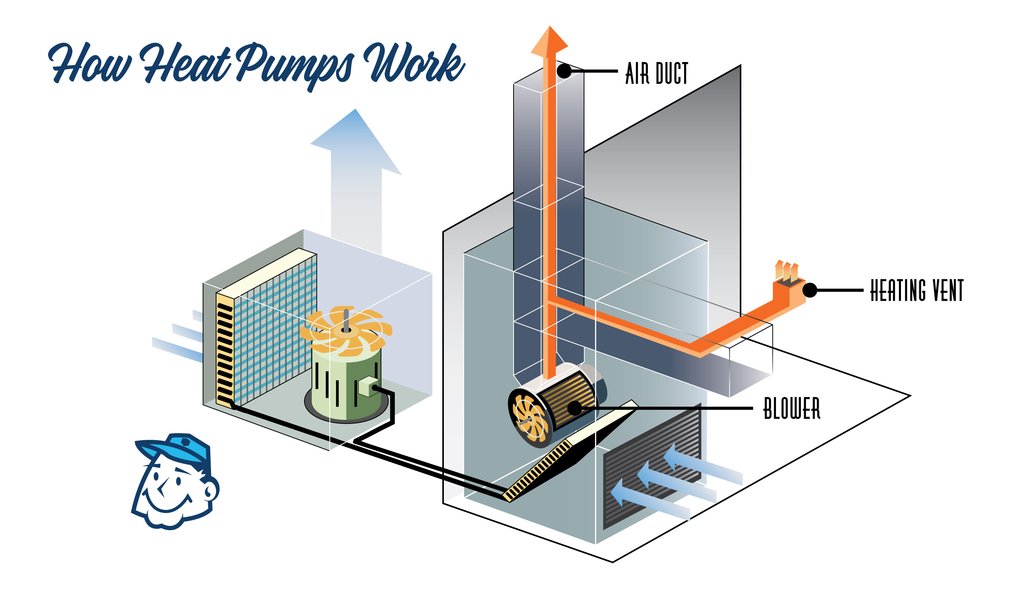 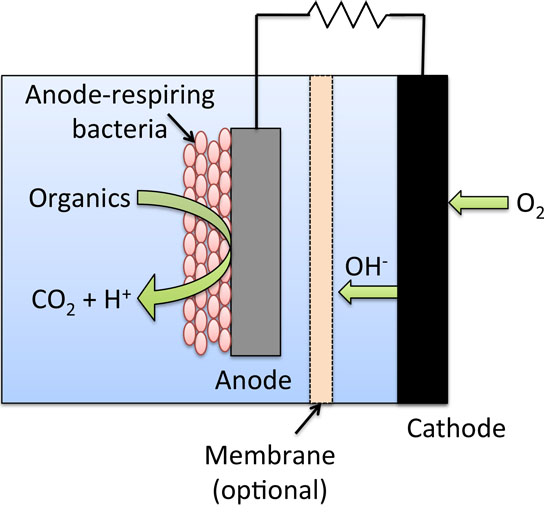 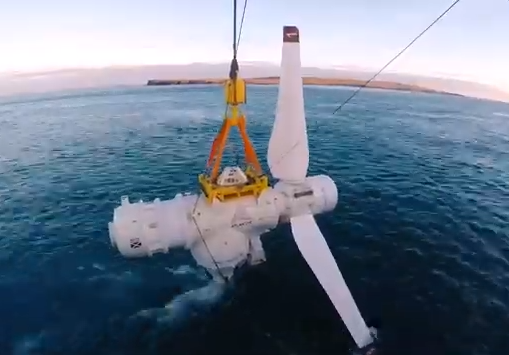 A Surge in Wave Energy Activities is Expected in 2020 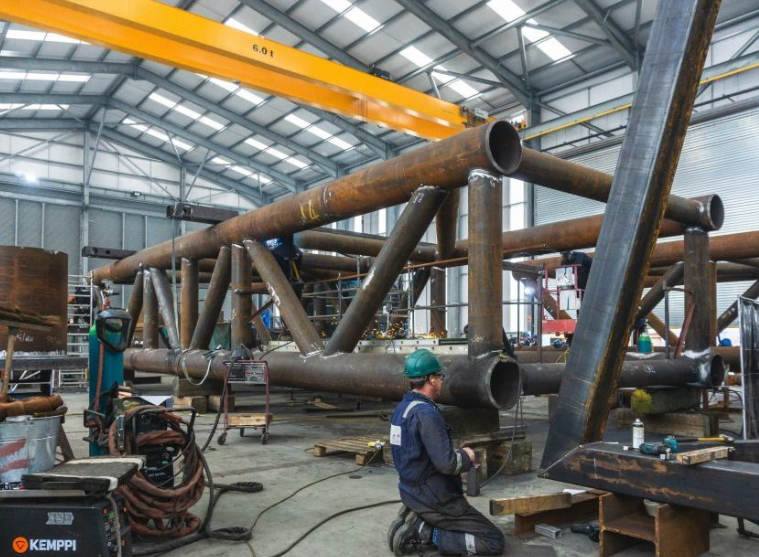 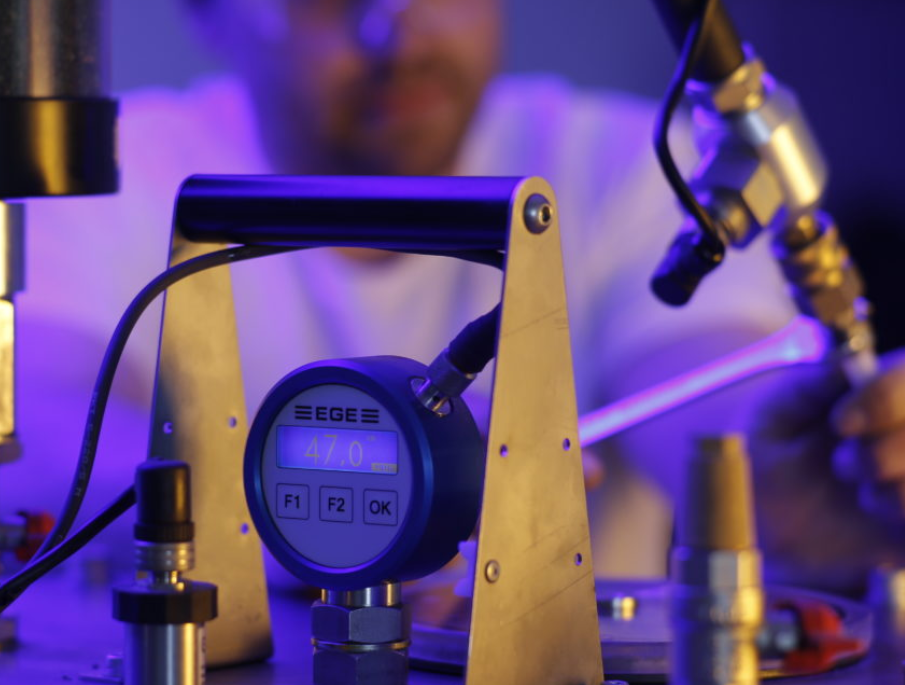 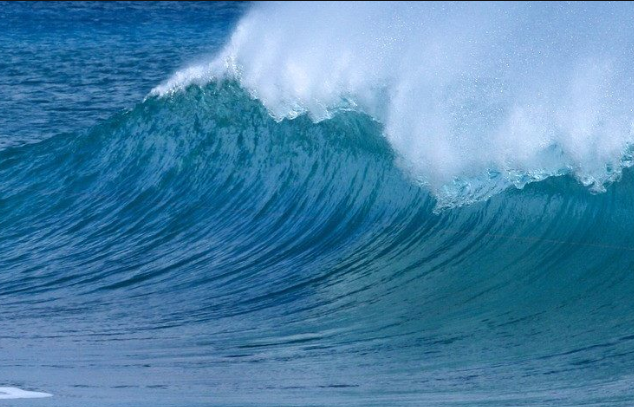 Tidal Energy Project Will Be Used in English Channel Regions