26 Nov 2022  by smart-energy.com
A large-scale battery storage system from Rolls-Royce – touted to be the largest in the Netherlands – is the latest to help the Dutch grid manage its overflow of renewable connections. 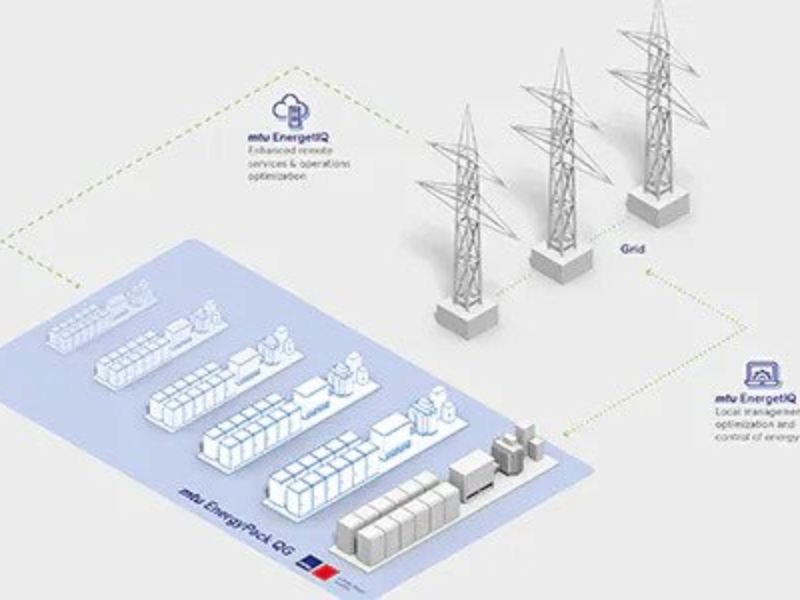 As a surplus of renewables have been coming online to the Dutch power grid, a new problem has unfolded – that of being at capacity.

Too much green energy coming online has meant that in certain Dutch cities bottlenecks have arisen and new connections have either had to experience immense delays, or have not been possible whatsoever.

The Dutch grid operators have been attempting mitigate the situation through various means, including smart congestion management and grid expansion. And now, a new large-scale battery storage system has been announced to help utilise the existing renewable supply while not impacting the grid further.

The order also includes general contractor services, as well as the construction of the building and other infrastructure. Semper Power develops and operates energy storage systems for wind and solar farm developers, distribution grid operators and industrial customers.

The large-scale battery storage system, with a capacity of 30MW and a storage capacity of 60MWhs, is used for grid frequency regulation in the Netherlands to integrate electricity from renewable energy sources into the public grid.

When fully charged, the system has the capacity to supply 8,000 households with electrical energy for an entire day. The mtu QG EnergyPack storage solution from the Rolls-Royce business unit Power Systems consists of 168 battery units, 7 inverters and the intelligent control platform mtu EnergetIQ.

Maarten Hofs from Stedin and Ron van den Berg from Alliander will be speaking at Enlit Europe.
Register for the conference in Frankfurt to attend their session on market-based mitigation of grid congestion and more.

One of the largest in the EU

When commissioned in spring 2023, it will be the largest energy storage system in the Netherlands and one of the largest in the EU.

“We see it as our task to accelerate the energy transition. We do this by using energy storage systems that store sustainable energy in times of surplus and release it when the market needs it,” explained Dennis Schiricke, CEO SemperPower B.V.

“With our new large-scale battery storage systems that support the integration of renewable energy sources into the power supply, we are taking another step with our customers towards net-zero greenhouse gas emissions. We are very much looking forward to working with Semper Power on this,” explained Andreas Görtz, president sustainable power solutions at Rolls-Royce Power Systems. 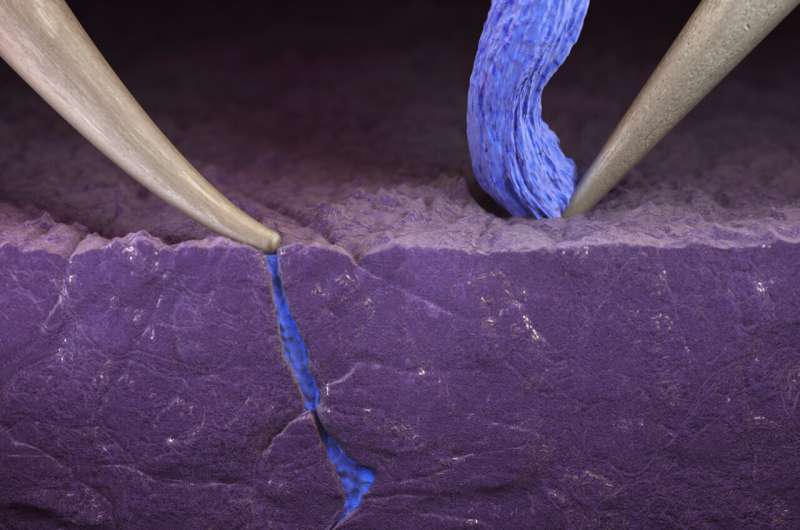 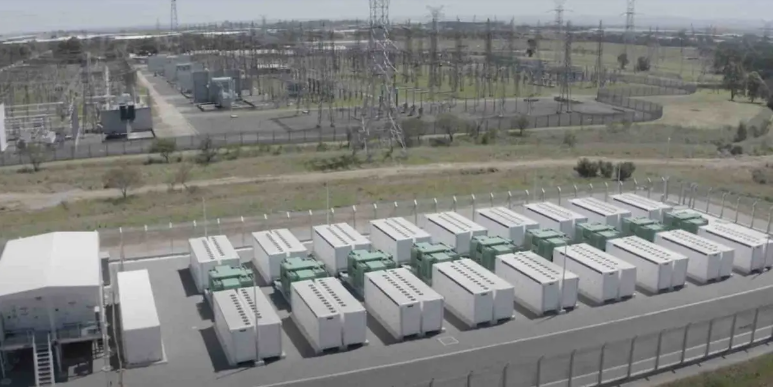 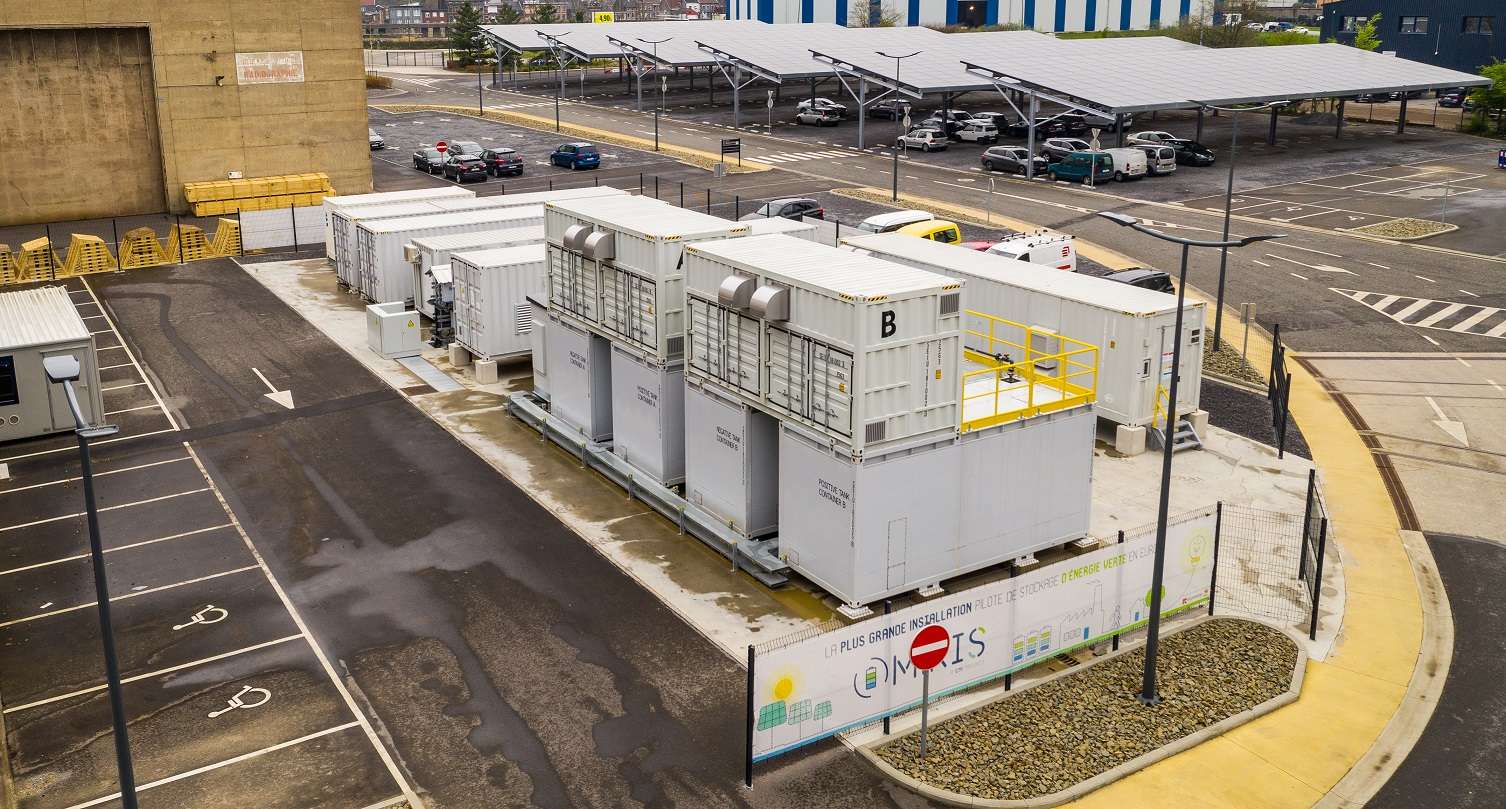