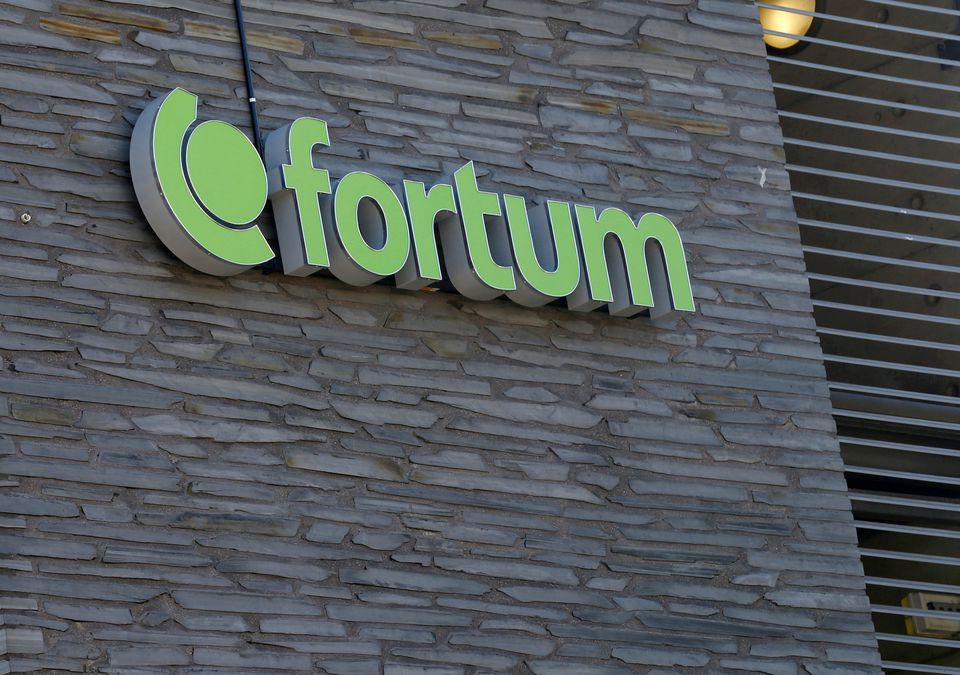 Fortum began looking to replace Russian fuel, which it has been using solely since 2008, last March.

Fortum has applied for a licence to run its two plants in Finland until 2050, while the current fuel-supply agreements with TVEL, a subsidiary of Russian state-owned power company Rosatom, will run until 2027 and 2030, it said.

"A tendering process will be arranged for fuel supply for the new operating licence period," the company said.

Fortum has also put its Russian assets up for sale. 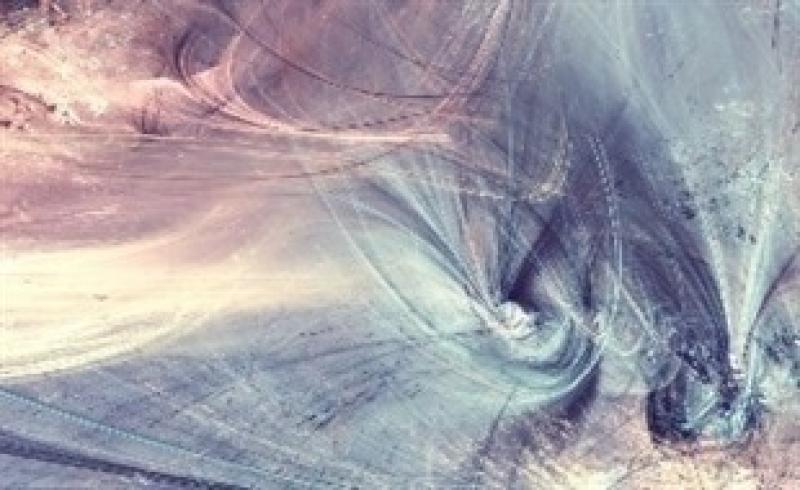