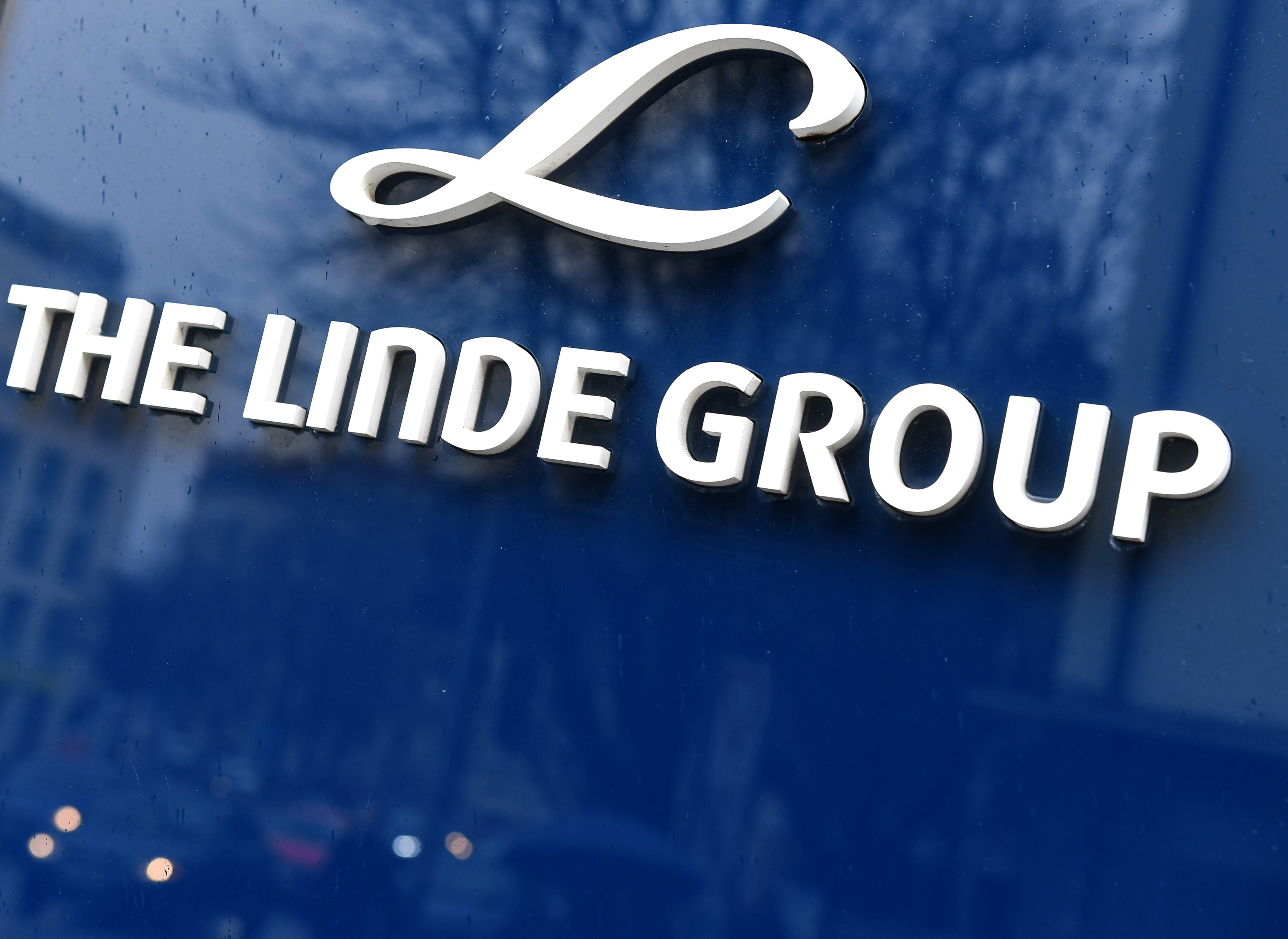 Linde, the world's largest industrial gases company, said on Tuesday it has started producing green hydrogen at its facilities in Greece.

Green hydrogen is made from water by electrolysis using renewable wind and solar power.

The U.S.-German company, which supplies gases such as oxygen, nitrogen and hydrogen to factories and hospitals, said it was the first green hydrogen production in Greece.

"Linde is taking an important first step towards establishing the green hydrogen economy in Greece, allowing us to advance our sustainability agenda across the country," said Oana Reiber, General Manager of Linde Hellas.

Hydrogen is key in Europe's energy transition to a sustainable environment and net zero emissions by 2050. 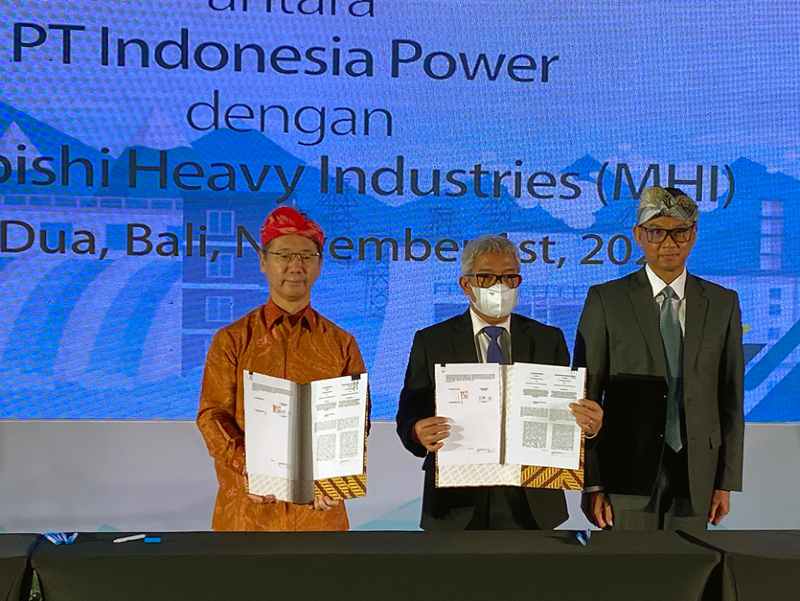 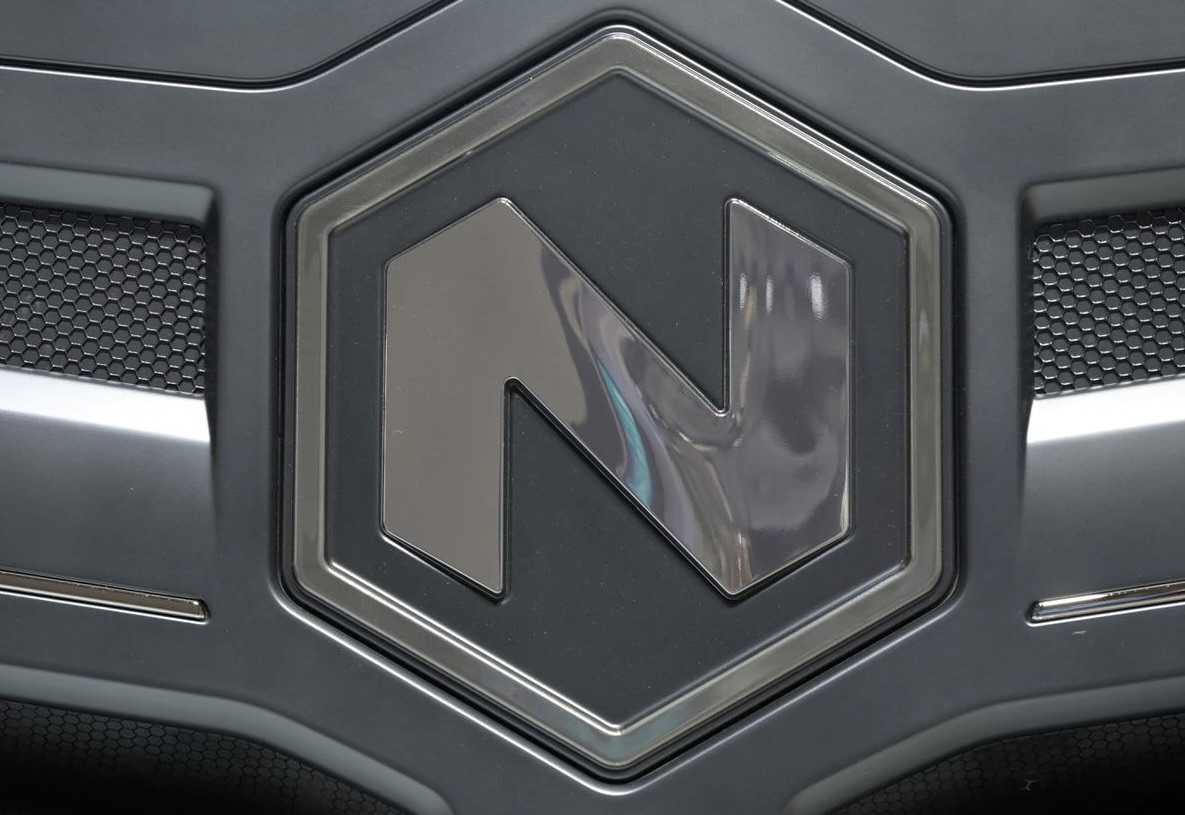