22 Nov 2022  by azocleantech.com
Photovoltaics, more commonly known as solar cells, are key to securing the energy transition and meeting net zero targets in the coming years. Therefore, the diversification of solar cell production on a large scale is crucial when it comes to meeting international energy and climate goals. 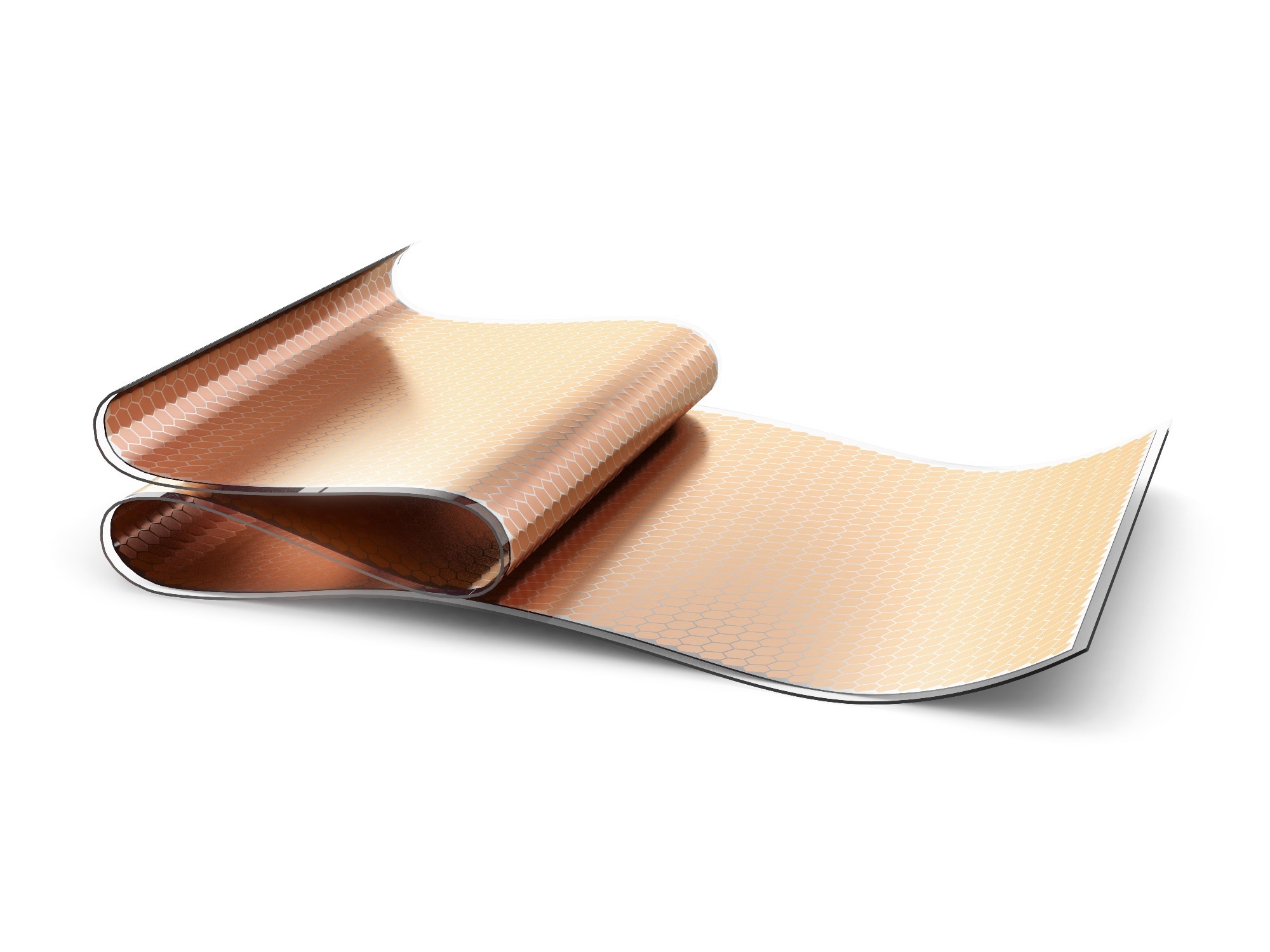 Organic solar cells are a new technology that demonstrates excellent potential with a series of benefits over conventional crystalline silicon-type solar cells. Amongst these benefits include enhanced flexibility and improvements to weight as well the possibility to manufacture them in a wider range of colors, making them more appealing for use in building and façade applications.

Yet, there are a series of issues that have, until recently, held back the scaled production of lightweight organic solar cells.

Now, a team of engineers based at Princeton University and King Abdullah University of Science and Technology hope to overcome performance issues and help advance the technology by understanding the core processes of organic solar cell functionality, as described in their work recently published in the journal Joule.

"There was a way that energy loss in organic solar cells was traditionally described and defined. And it turns out that that description was not wholly correct."

The team also describes how conventional methods used for characterizing energy loss did not take into account the occurrence of disorder in organic solar cells. One of the types of disorder, dynamic disorder, occurs as a result of molecules moving erratically at the micro level, causing unavoidable energy loss across an extensive range of temperatures.

Once the researchers could determine that an increase in disorder corresponds with an increase in energy loss, recommendations could be made to improve device efficiency by reducing disorder in the organic solar cells.

To do this, the team promoted the unconventional use of homogenous material mixtures when constructing organic solar cells – i.e., the use of extremely crystalline or amorphous materials.

"Heterogeneity has often been the focal point of devices. Some level of crystallinity was thought to be beneficial. But it turns out that that’s not what we saw."

The researchers described how today’s top-performing organic solar cells consist of extremely amorphous films, and they recommend that completely amorphous mixtures should be used in emerging technologies as they are more practical compared to completely crystalline materials.

The team hopes that while they set out to improve their fundamental understanding of the working mechanisms in organic solar cells, their findings could improve the efficiency of the technology and help tackle some of the previous challenges and issues to enhance performance thresholds.

By breaking with convention, this work could help drive organic solar cell innovation and fulfill more of the promise this technology offers to help diversify the solar energy production chain and boost the move towards achieving net zero climate goals. 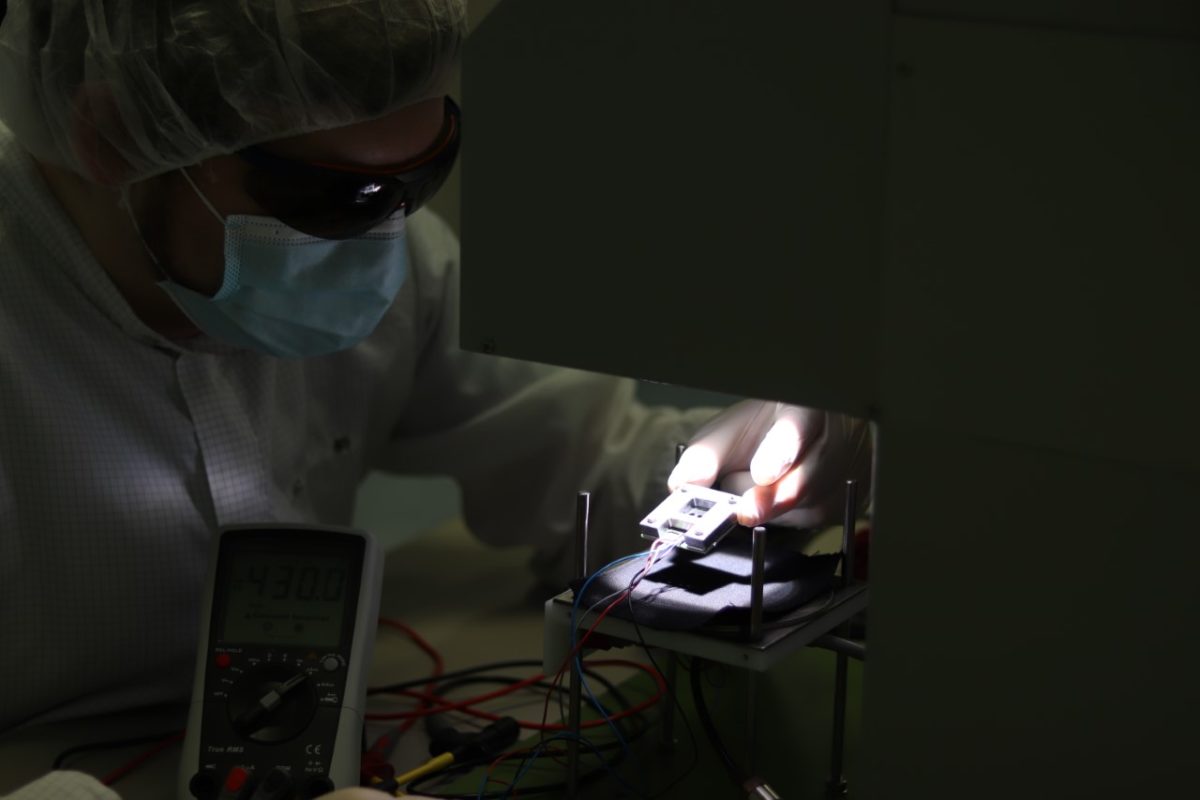 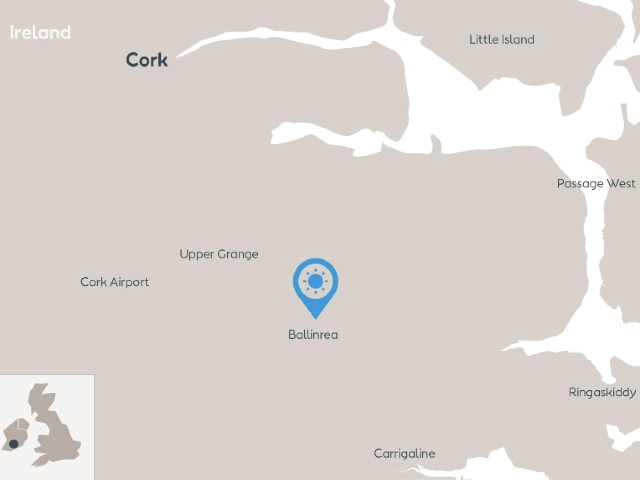 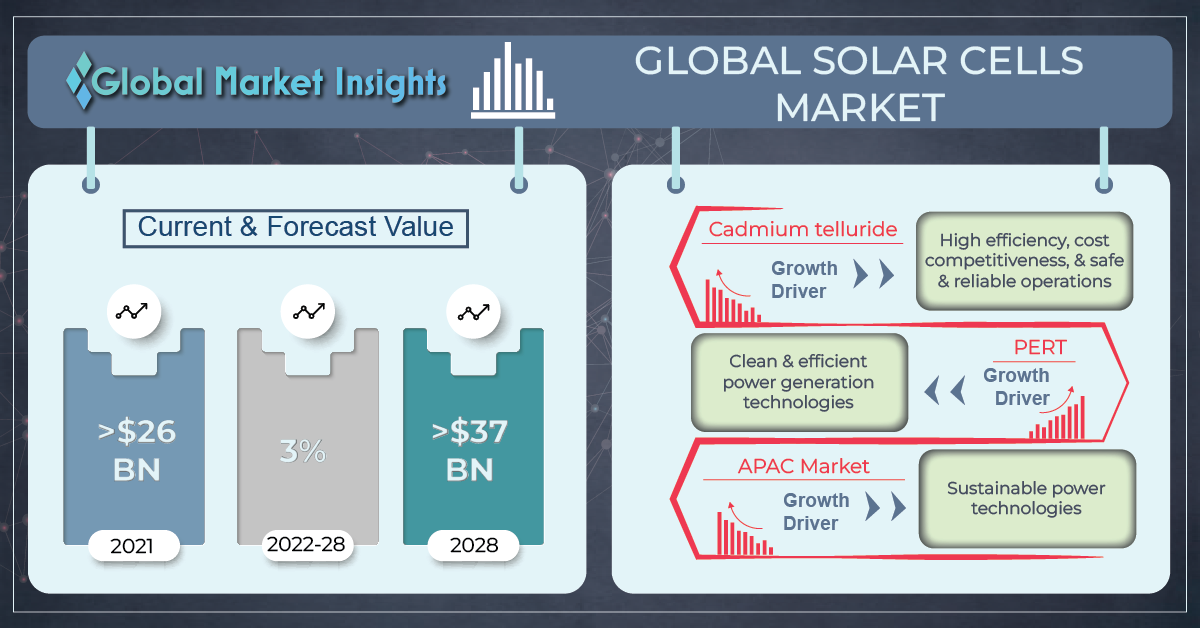