Comment: Hydropower Is the ‘Forgotten Giant’ of the Energy Transition

15 Nov 2022  by theengineer.co.uk
Eddie Rich, CEO of the International Hydropower Association and Pascal Radue, CEO of General Electric Hydro Solutions, explain why the often-overlooked hydropower is an ideal foundation for the transition to renewable energy. 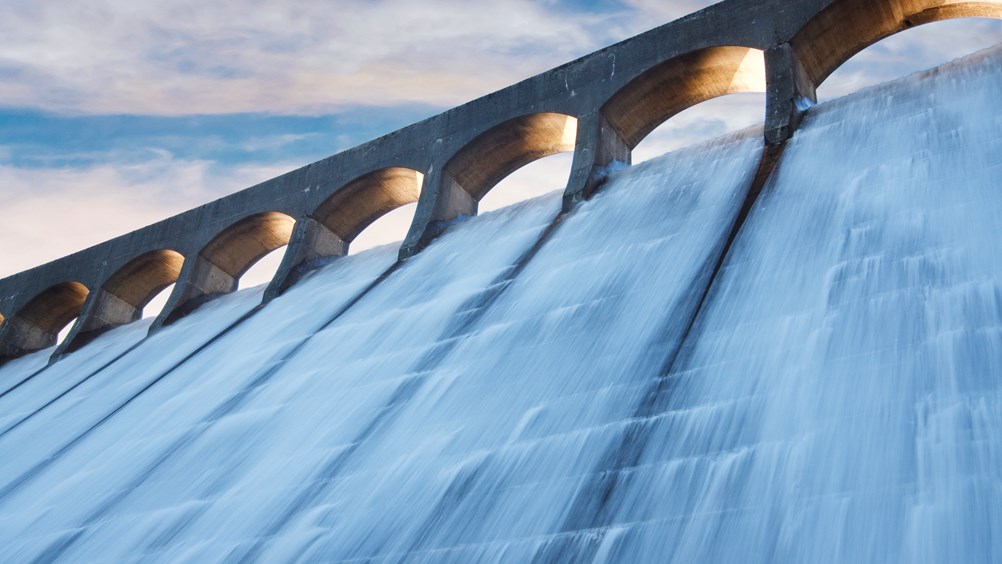 Hydropower has been described as the “forgotten giant” of the energy transition. It has not received nearly the same amount of public attention as other key renewable energy sources such as wind and solar – but it has a decades-long record of providing huge amounts of clean energy all over the world.

Hydropower, or hydroelectric power, is one of the oldest and largest sources of renewable power. It currently generates 16 per cent of the world’s total electricity – almost as much as wind and solar combined – and around 60per cent of all renewable electricity.

Unlike intermittent renewables, which depend on weather conditions, hydropower provides a consistent, predictable supply of electricity. This is essential to delivering a steady voltage and frequency on the grid.

Hydropower also has advantages in terms of energy storage. Pumped hydro, a system of two interconnected reservoirs at different elevations, can deliver an impressive energy storage efficiency of around 80 per cent. These facilities pump water into a reservoir in times of power surplus and release it back to a lower reservoir through turbines to generate electricity when there is demand.

Pumped hydro facilities, such as the Nant de Drance “battery” in the Swiss Alps, can use variable speed pump turbines and motor generators to accept or return the precise amount of electricity the grid requires. This level of flexibility has previously only been offered by fossil fuel plants.

This technology is also ideal for combining with other renewables. For example, two of the reservoirs at the Linth–Limmern Power Stations near Linthal in Switzerland are linked to a nearby solar farm. This bridges the gap between periods of high energy production and periods of high demand. It also offers inspiration for other facilities worldwide: renewables can be considered as a package investment where the advantages of each reinforce the other.

There’s no arguing that the upfront costs of constructing hydropower facilities are high. However, this initial expense pays dividends in the medium and long term. Once constructed, dams and stations require minimal maintenance and very low operational expenditures compared to other renewable power sources.

What’s more, there is a significant amount of unused and aging hydro infrastructure that already exists, especially in Europe. Refurbishing these facilities makes financial sense. For example, the Bitsch Power Station in Wallis, Switzerland, was commissioned in 1969 and has delivered power consistently since then. However, it was approaching the end of its life. By installing two new state-of-the-art generators, the 340 MW hydropower plant has further increased its reliability, flexibility and performance, and extended its operating life to 2048.

Mitigating the effects of climate change

With extreme weather events occurring more frequently, water management and multi-purpose reservoirs are more important than ever. To mitigate against drought and floods we need more hydropower, not less. Isn’t it funny how we only notice hydropower's massive role in providing green electricity when we don't have it?

Countries like Spain are only able to cope with drought today because of massive investments in water infrastructure in the 1970s. Hydropower dams play an important part in responsible water supply management, improving irrigation, flood control, and drought mitigation. 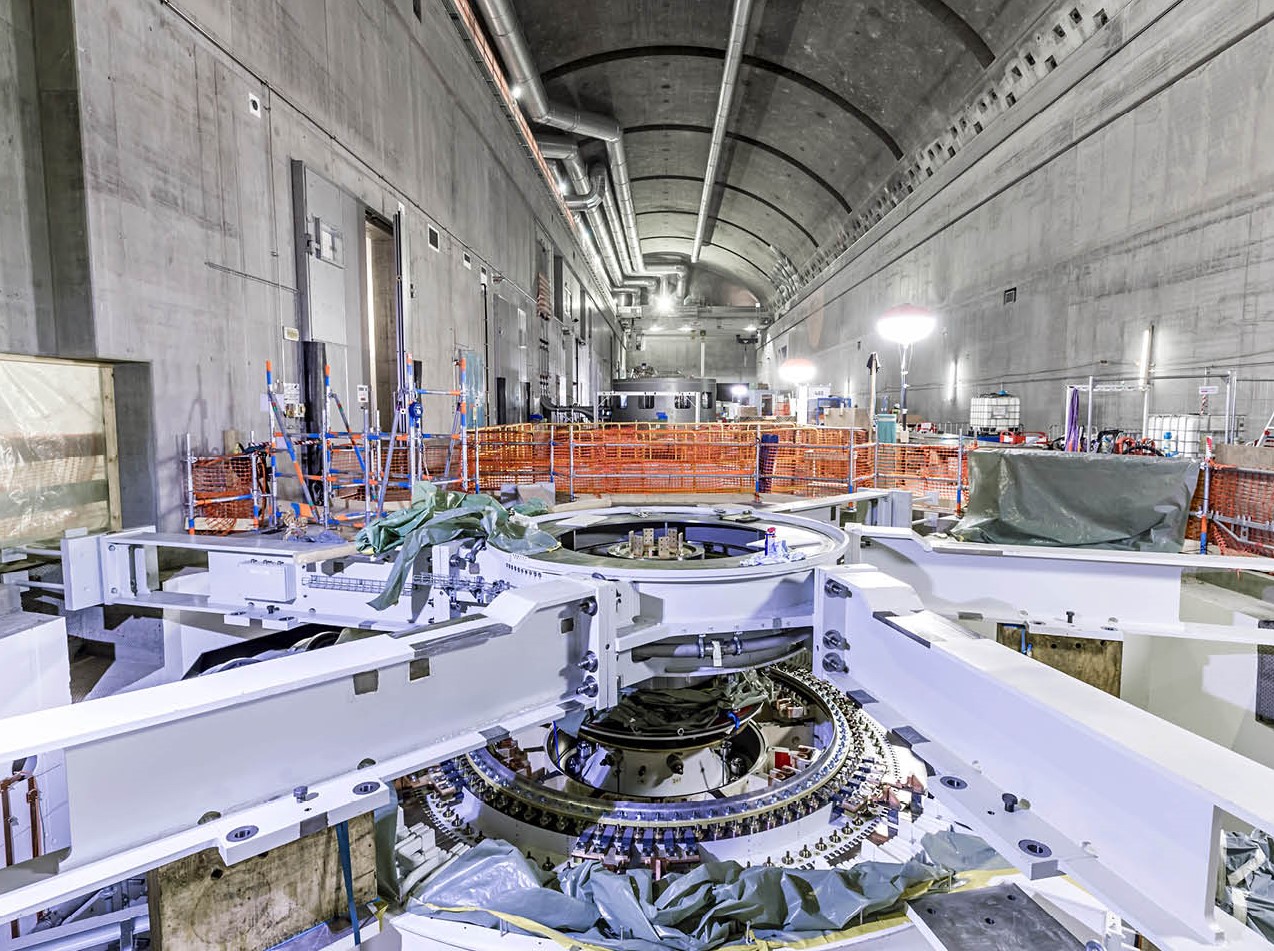 The countries with the electricity systems that are most resilient to extreme weather events are also those that have invested most in building, upgrading and modernising their hydropower assets. Nonetheless, there remains a need to improve hydroelectricity transmission infrastructure to enable better interconnectivity between regions that are affected by climate change in different ways.

Last year saw the launch of the multistakeholder-designed Hydropower Sustainability Standard, which is the first certification system of its kind in the renewables sector. It provides a means for progressive hydropower developers to benchmark against international good practice and demonstrate the sustainability performance of their projects.

The Standard was launched alongside the issuance of the San José Declaration on Sustainable Hydropower. This landmark statement by the sector affirmed that “the only acceptable hydropower is sustainable hydropower”, and included a commitment that new projects should not be developed in World Heritage Sites.

Hydropower is an essential element of a sustainable future for our planet, and there is cause for optimism. Major new projects, like the Wudongde project in southwest China, show the incredible potential of modern hydropower. This massive 10,200 MW project began full operations last year and consists of 12 turbines, each with the capacity to generate 850 MW.

It's time to awaken the true potential of hydropower as a consistent, cost-effective, low-maintenance part of our energy mix. Doing so depends on broader awareness and support from governments, investors, energy companies and the public at large, which is why we recently worked with key stakeholders worldwide to launch the first ever Global Hydropower Day. 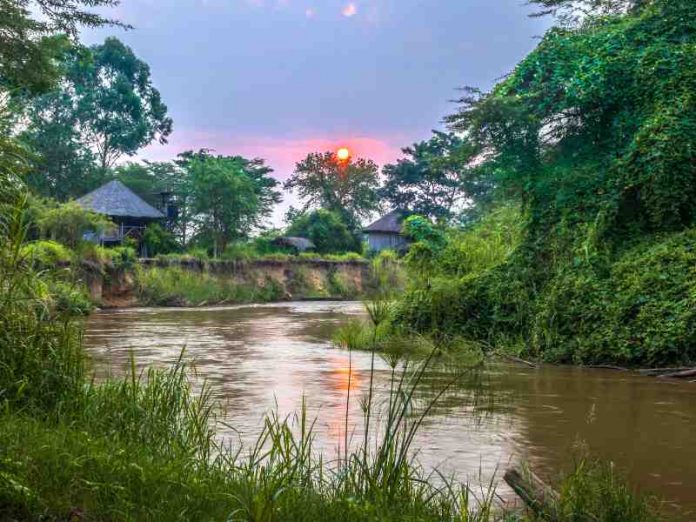 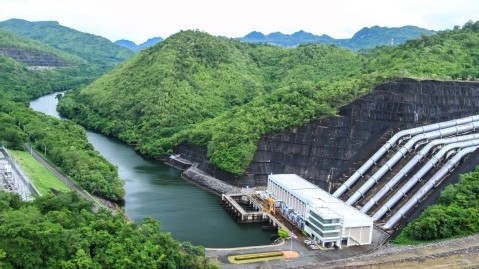 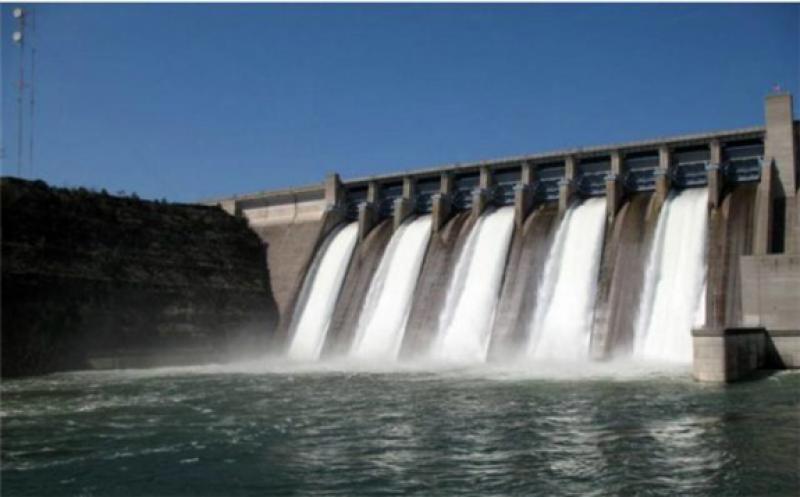 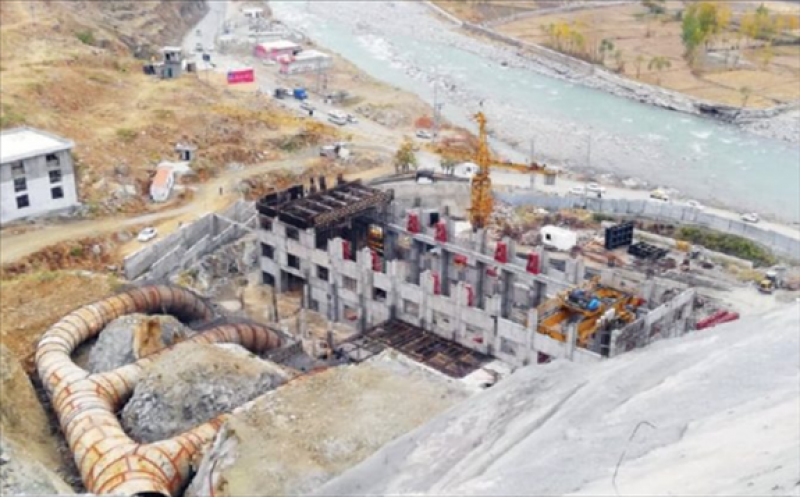