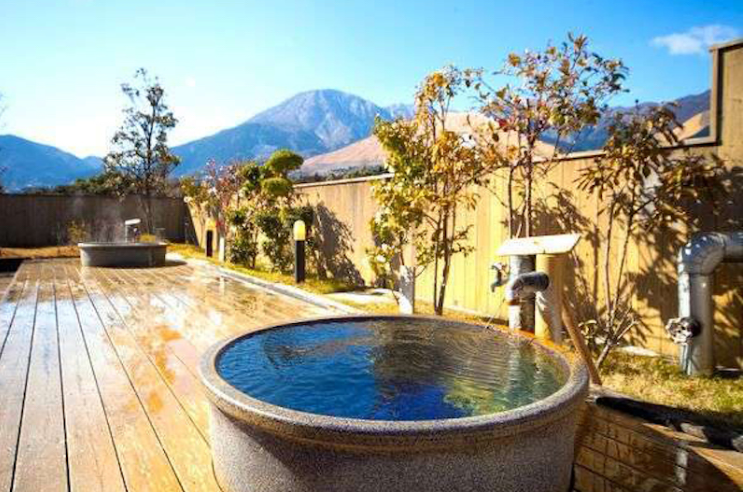 A small experimental thermal energy conversion unit has been set up at the Kannawa Onsen tourist facility in Beppu, Japan to showcase what geothermal energy can offer beyond the spa. The unit allows visitors to charge their electronic devices.

As reported over the weekend from japan, a new experimental thermal energy conversion technology system has been kicked off in September at the popular Kannawa onsen tourist facility in the Furomoto district of Beppu, Japan.

The system, rather small, will allow visitors to the spa to charger their smartphones and other electronic devices. The goal with the project is to show visitors that spa water can be used for various other purposes, including generating electricity.

“Giving many visitors from outside Japan the chance to experience new ways to use geothermal energy will have great significance,” said Beppu Mayor Yasuhiro Nagano at a ceremony to mark the start of the trial. 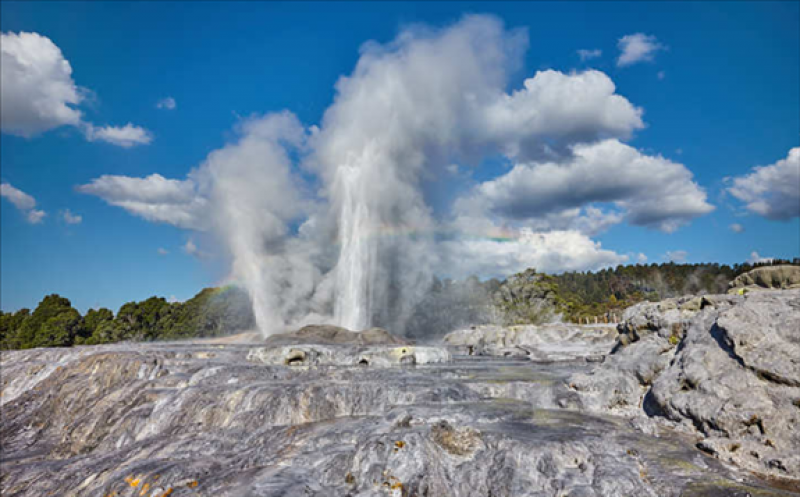 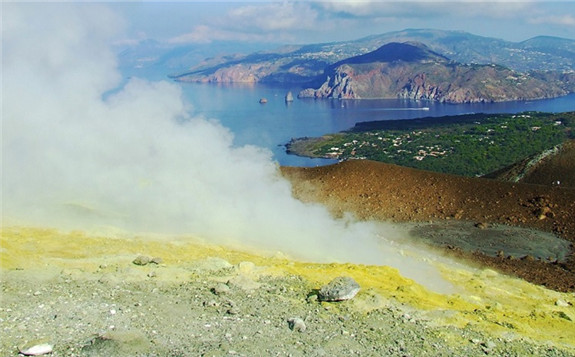 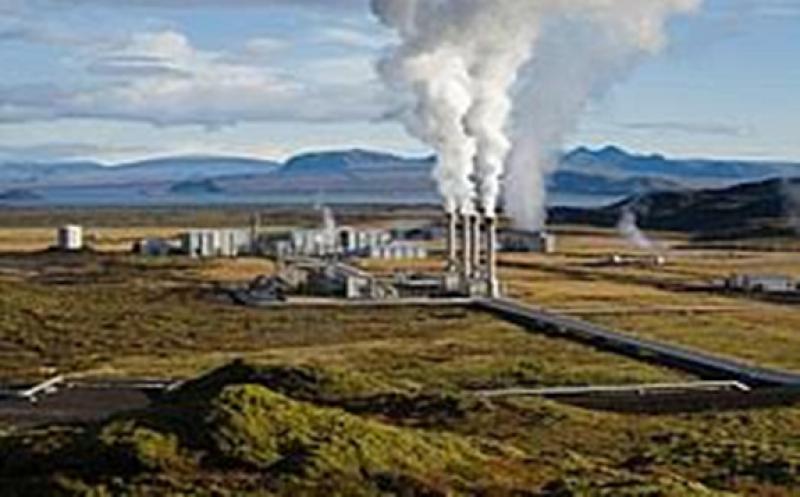 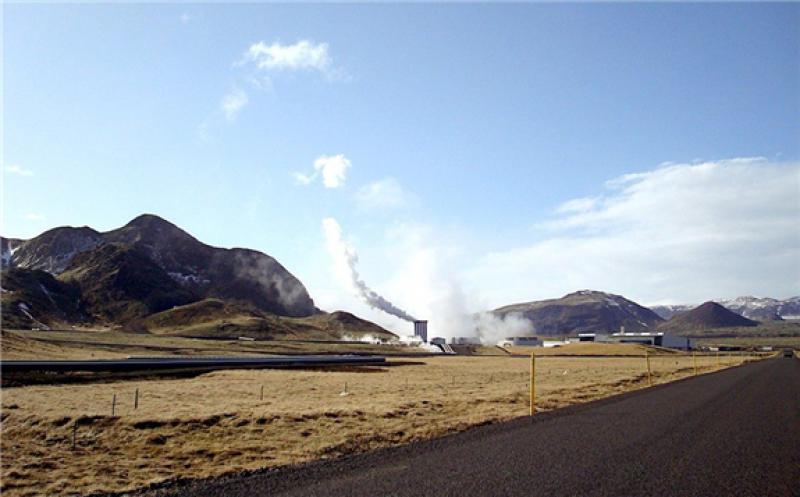 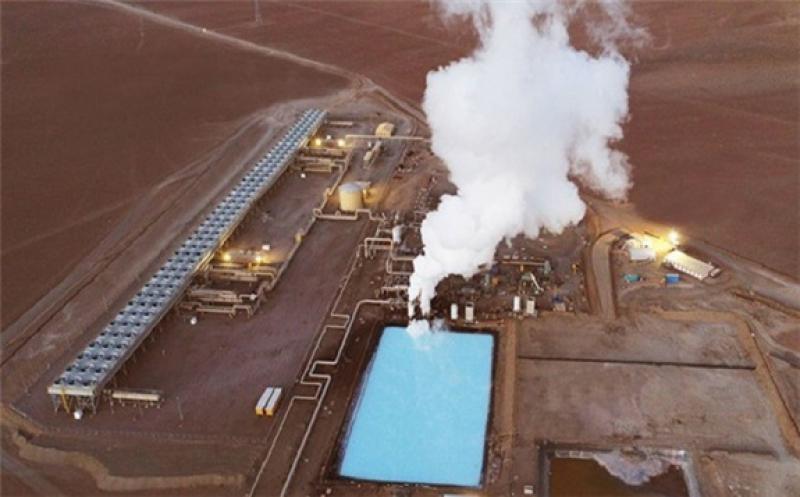