11 Oct 2022  by oilprice.com
Gasoline prices in the United States have jumped over 3% since OPEC’s decision last week to cut output by 2 million barrels per day in November, reversing the trend that had seen prices lower at the pump for weeks.

The hike in gas prices comes just weeks ahead of November midterms in the United States, where President Joe Biden is grappling with the effects of poorly timed rising prices at the pump.

While planned maintenance is a factor, De Haan says that unexpected outages, particularly in California and the Great Lakes region, have caused prices to soar.

Now that refinery issues in the Great Lakes and on the West Coast have begun to improve, De Haan said, we will not see the price drop at the pump that we expected because of the OPEC decision.

“While we’re already starting to see some of these regions go up in price, and that’s because oil prices had expected this OPEC decision, oil prices now almost $15 a barrel higher than last week. And that’s causing prices to rise in areas of the Rockies, the south east coast and northeast. I expect the total increase to be somewhere in the neighborhood of 0.10 to 0.30 cents a gallon. Some areas have already seen that and could go a little bit higher in the week ahead,” De Haan told PBS.

De Haan said that those areas that have not yet seen a rise in prices will “bear the brunt of the bigger increases now”. 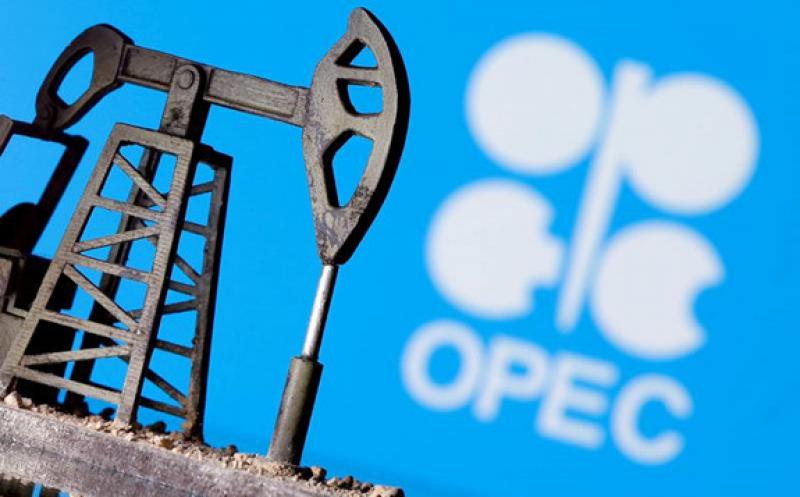