21 Sep 2022  by evwind.es
Eolus is investigating the prerequisites for constructing two offshore wind farms in the finnish Bothnian sea. 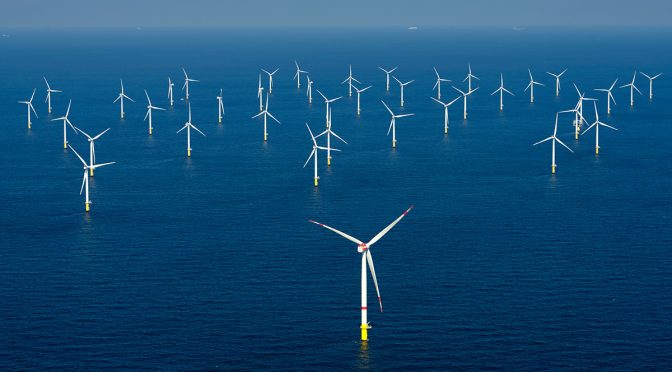 Eolus has applied for permission to the Finnish Government to investigate the conditions for establishing offshore wind power projects located in Finland’s exclusive economic zone. Permission for investigation is expected within the coming year. One of the sea areas is located 90 kilometers from the coast off Pori and the other 30 kilometers from the coast off Merikarvia.

• Our goal is for both wind farms to start producing electricity during the 2030s. However, the different stages of the permitting process and the development of offshore wind power technology may affect the schedule, says Project Manager Anu Vaahtera from Eolus.

The construction of offshore wind farms requires an environmental impact assessment (EIA), during which Eolus investigates the direct and indirect impacts of the projects. An integral part of the EIA process is an active discussion, for example, with local residents.

• We want to find the best possible solutions. Through research and surveys, we ensure that offshore wind power plants do not cause significant harm to, for example, local residents, businesses or local nature, says Anu.

The EIA will start at the end of 2022, and Eolus estimates that the process will take two years. The projects require several permits granted by the authorities before the Government can make a final decision on the implementation of the projects.

The total capacity of the offshore wind farms planned is 3.5 gigawatts (GW), which means 14-16 terawatt hours (TWh) of renewable electricity for the Finnish electricity grid annually. In 2021, 8.1 TWh of electricity was produced with wind power in Finland.

“For Wellamo Offshore, we are investigating the prerequisites for implementation of the wind farm in areas of approximately 1,000 square kilometres, and for Tuulia Offshore in areas of 670 square kilometres. The number of turbines planned for the wind farms is approximatley 100 in each, but the final number is influenced by both more detailed plans and the size of the turbines to be selected.

• Offshore wind power plays a key role in achieving Finland’s climate goals, not to mention our renewable energy targets or the electricity needed by our society and industry, says Anu Vaahtera.

In addition, offshore wind has positive effects on the regional economy. The construction, operation and maintenance of wind farms offer new business opportunities for the maritime industry and maritime transport operators, for example. 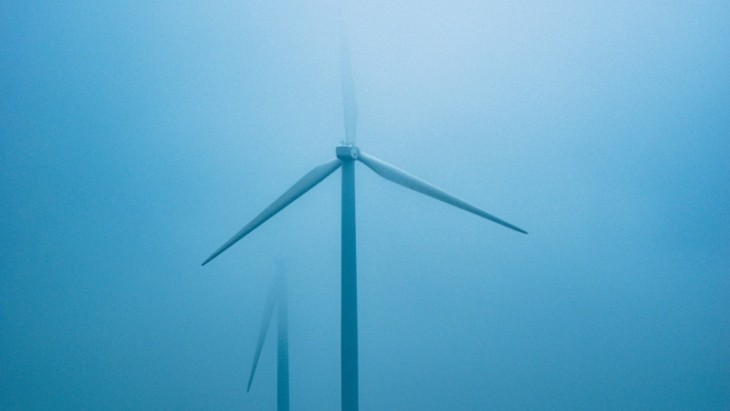 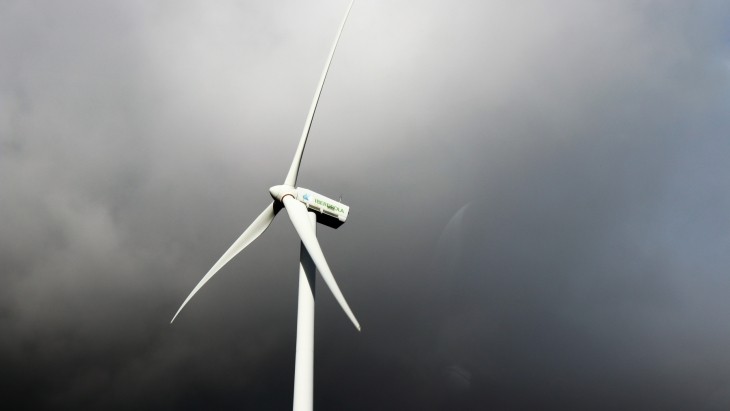 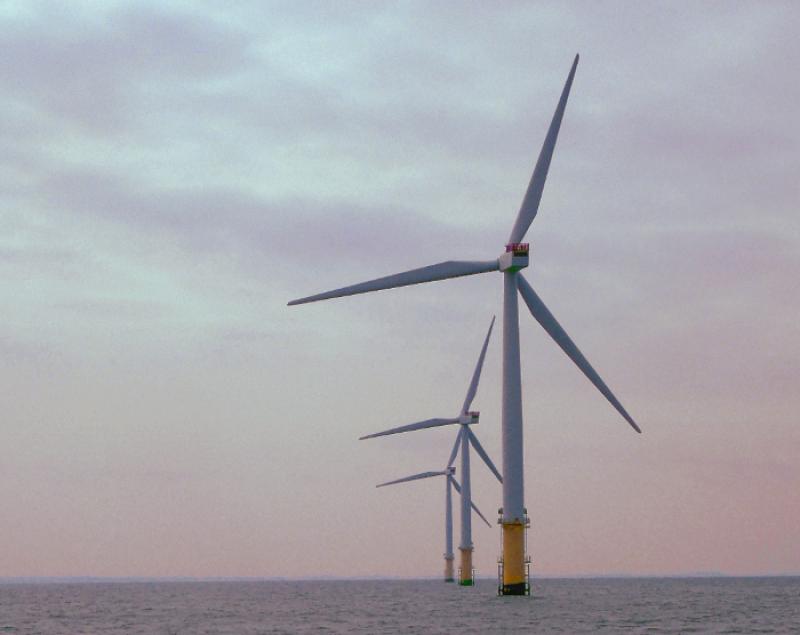