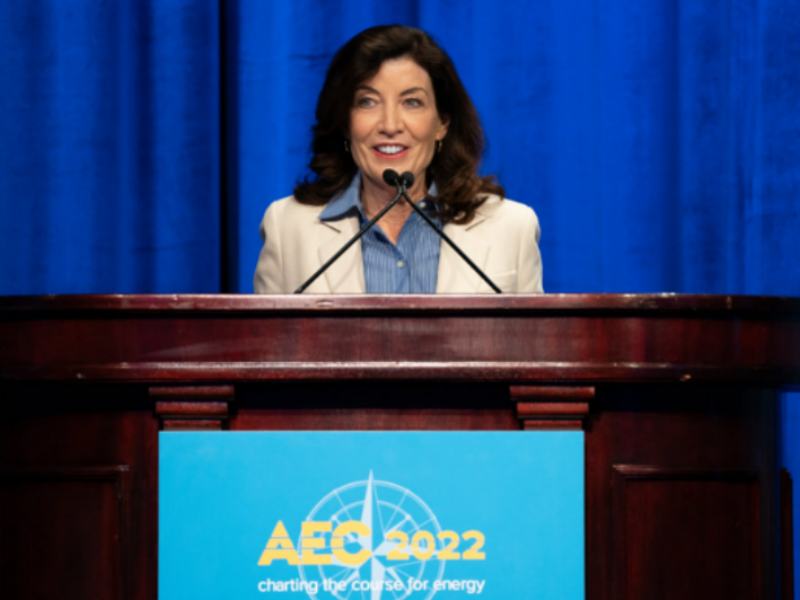 The state’s larger goal is to install 3,000MW of energy storage by 2030 to help integrate renewables. New York wants to eventually develop 6,000MW.

The awarded funding comes through the New York State Energy Research and Development Authority (NYSERDA). The $16.6 million will support the following projects:

Power to Hydrogen – $100,000 – To develop a Reversible Fuel Cell System for Hydrogen Production and Energy Storage called the Clean Energy Bridge and to help facilitate the system’s readiness for demonstration and commercial adoption.

The additional $17 million in competitive funding would encourage further product development and demonstration projects in energy storage that are 10 to over 100 hours in duration.

Proposals will be accepted through October 17, 2022.

To date, NYSERDA’s Renewable Optimization and Energy Storage Innovation Program has enabled the development of 356 projects with over $225 million. NYSERDA initiatives are funded through the State’s 10-year, $6 billion Clean Energy Fund.

NYSERDA, the New York State Department of Public Service and the state’s Department of Environmental Conservation are also working to develop a regulatory clean hydrogen framework.

This includes the evaluation and development of codes and standards, program development to support microgrids that are hydrogen powered rather than by polluting backup generators and funding for hydrogen product development, pilots and demonstrations.] 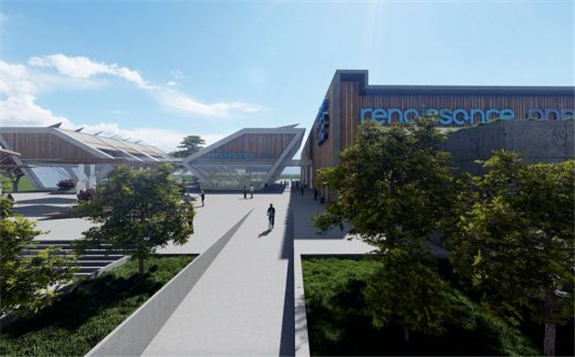 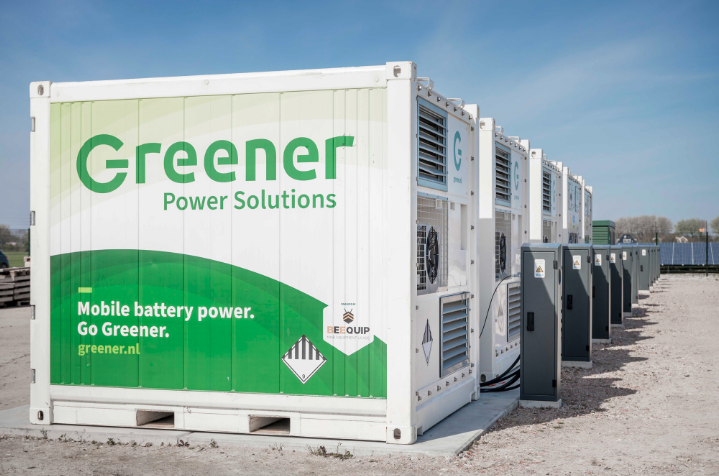