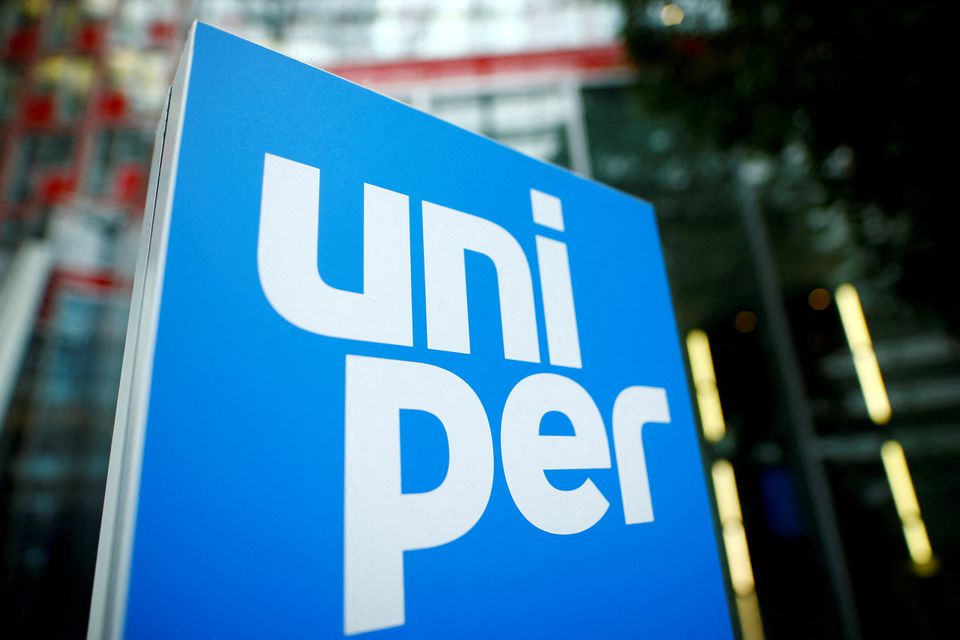 German utility Uniper SE on Monday said it will start producing electricity for the market at its Heyden 4 hard-coal-fired power plant as a three-day halt in Russia's gas supplies to Europe may cause disruptions to power supply.

Heyden 4 will start producing electricity from Aug. 29, until April 30, 2023, the utility said in a statement.

In December 2020, Uniper announced that Heyden 4 would stop commercial production as Germany's energy regulator included it on the list of plants that may be shut in return for compensation to fight carbon pollution.

Since mid-2021, Heyden 4 has supported the electricity system as a reserve power plant, but has not produced any electricity for the market.

Shares in Uniper, Germany's top importer of Russian gas, declined 7.7% to hover near a record low as worries about tightening gas supplies from Russia weighed on investors' minds.

Russia will halt natural gas supplies to Europe for three days at the end of the month, energy giant Gazprom said on Friday, piling pressure on the continent as it seeks to refuel ahead of winter.

This move by Russia is likely to further cause disruptions, particularly for Germany, as it depends largely on deliveries from Moscow to power its industry. 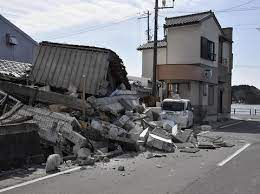 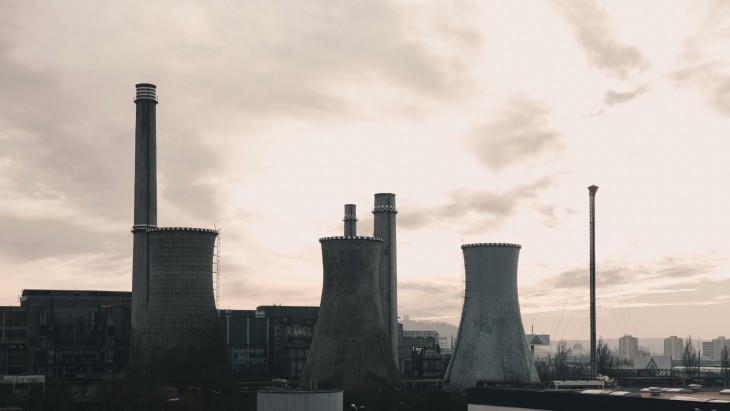 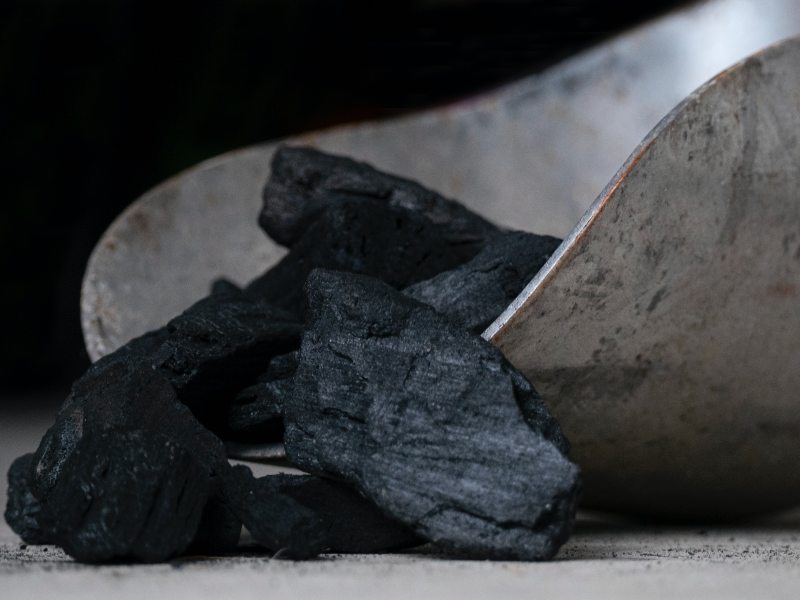 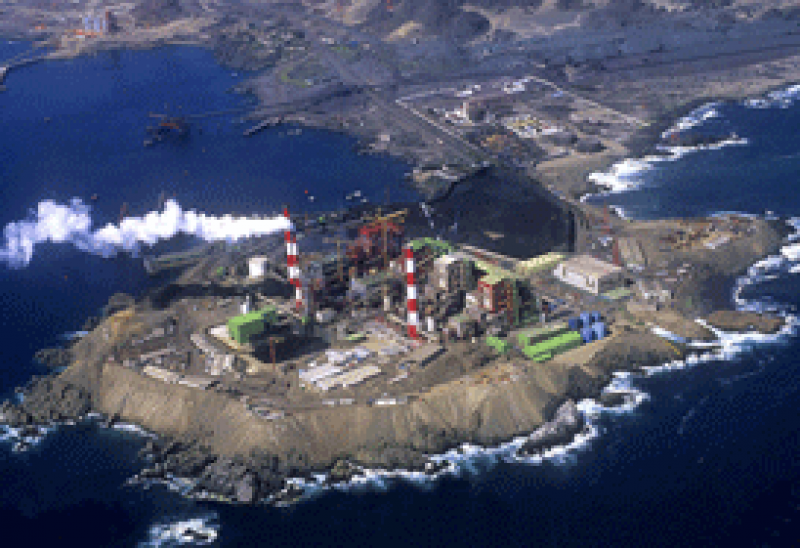 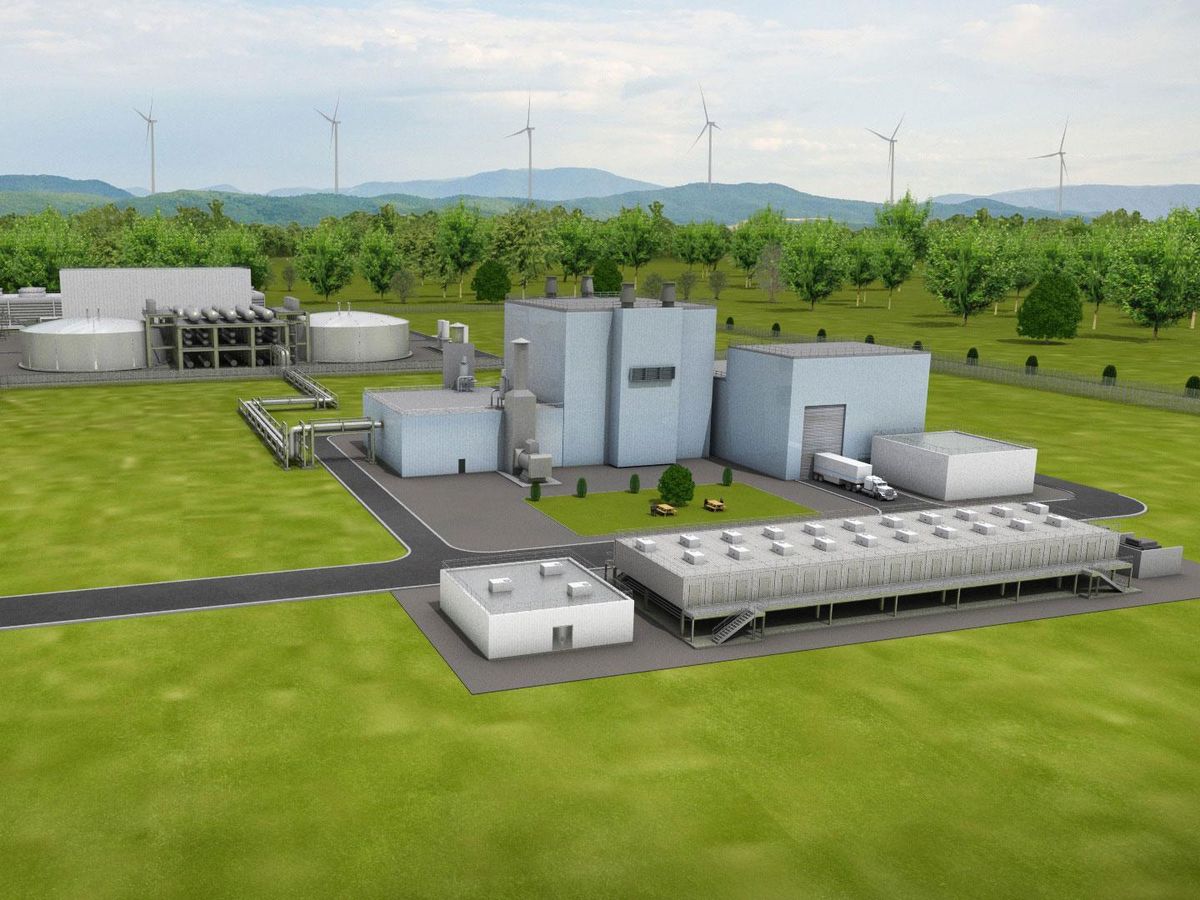 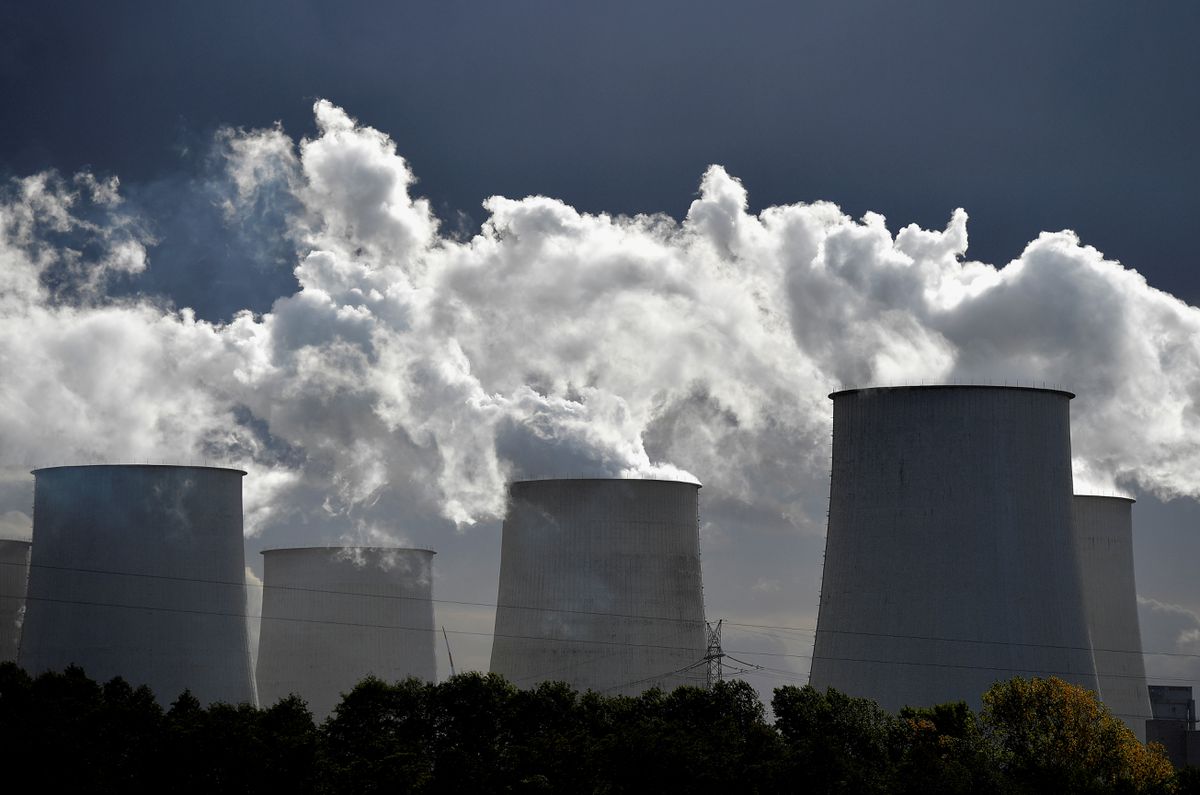