08 Aug 2022  by scitechdaily.com
This huge development, in the opinion of the researchers, will eventually help to fully realize the enormous potential of hydrogen fuel cells. The commercialization of eco-friendly fuel has been stalled for decades by the high cost of platinum, but a study indicates that the low-cost catalyst may be a feasible substitute.

For many years, researchers have been looking for a catalyst that would significantly lower the price of producing hydrogen fuel cells.

A green energy revolution could result from such a breakthrough, with laptops and trains alike using fuel that only produces water as a byproduct. Researchers may be getting closer to achieving this objective, according to recent findings from the University at Buffalo (UB).

The U.S. Department of Energy (DOE) has identified efficiency, durability, and affordability as the three main goals for fuel cell research. In a study that was recently published in Nature Energy, scientists explain how iron can be combined with nitrogen and carbon to produce a catalyst that meets all three criteria.

“This has been years in the making,” says the study’s lead author Gang Wu, Ph.D., professor of chemical and biological engineering at the UB School of Engineering and Applied Sciences. “We believe this is a significant breakthrough that will eventually help unleash the tremendous potential of hydrogen fuel cells.”

The promise of fuel cells

According to DOE, fuel cells operate similarly to batteries but don’t lose power or need recharging. They generate heat and power so long as fuel, such as hydrogen, is supplied.

Because they produce less or no emissions as compared to combustion engines, they have long intrigued scientists, environmentalists, and others. Additionally, they have a broad variety of uses, including powering buildings, power plants, automobiles, and other systems.

However, the lack of widespread commercialization of fuel cells is due, among other things, to the high cost of the expensive catalysts needed to accelerate key fuel cell processes.

A set of six precious metals known as the platinum-group metals have shown to be the most effective catalysts. While these metals are efficient and long-lasting, they are exceedingly costly due to their scarcity. As a consequence, researchers are looking for less expensive options.

One such alternative has been iron-based catalysts. Iron is appealing because it is abundant and inexpensive. But it does not perform as well as platinum, especially because it lacks the durability to withstand the highly corrosive and oxidative environments inside fuel cells.

To overcome this barrier, the research team bonded four nitrogen atoms to the iron. Researchers then embedded the material in a few layers of graphene “with accurate atomic control of local geometric and chemical structures,” Wu says.

The resulting structure is a vastly improved catalyst. For example, the research team reported the catalyst:

• Is believed to be the most efficient iron-based catalyst produced to date, exceeding the DOE’s 2025 target for electric current density.

All this, Wu says, points to the iron-based catalyst’s potential to make fuel cells, particularly hydrogen fuel cells, much more affordable for commercial use. Researchers are planning follow-up studies to further improve the catalyst. 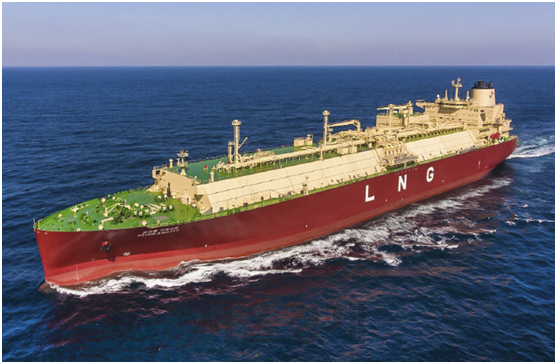 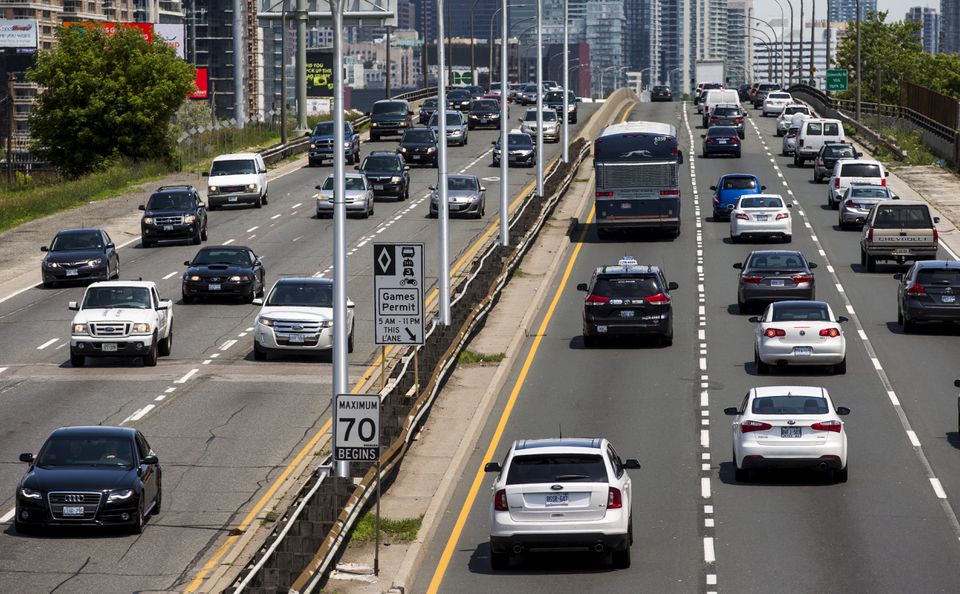 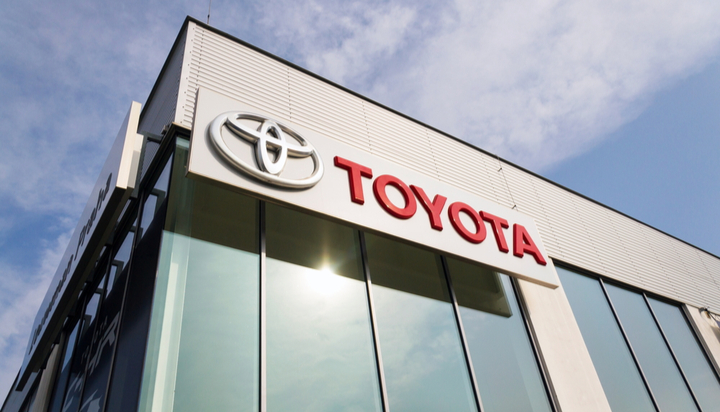 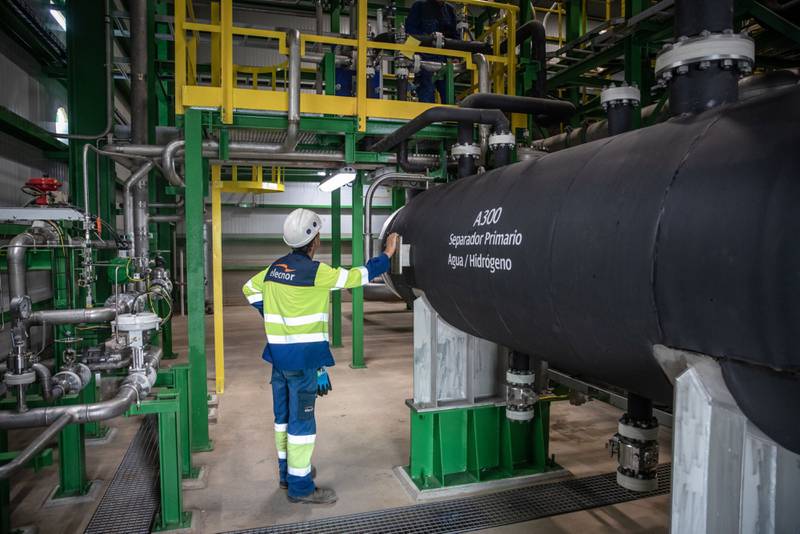 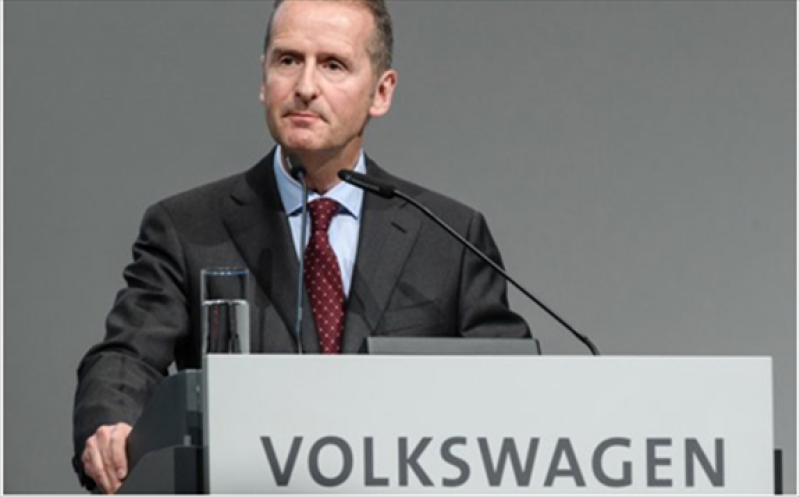