A worker fills a car at a Shell fuel station in Johannesburg, South Africa. REUTERS/Siphiwe Sibeko

South Africa will slash the pump price of fuel from the middle of next week, aiming to ease the burden on consumers of soaring energy prices since the Ukraine war, which has pushed inflation above the upper limit of the central bank's target band.

Energy Minister Gwede Mantashe announced the measures overnight, which include a drop in the price of gasoline by 1.32 rand ($0.08) per litre - to 25.42 rand and 24.99 rand, for 95-octane and 93-octane gasoline, respectively, from Wednesday.

The price of diesel, used mainly by farmers, haulage vehicles and emergency power generators, will also be cut, by 88 cents for high-sulphur diesel, and 91 cents for lower sulphur diesel, the statement said.

South Africa's fuel prices are adjusted on a monthly basis to reflect factors such as the strength of the rand currency and global oil prices.

On July 21, the bank delivered its biggest interest rate hike in two decades to try to curb rising prices, raising the policy rate by 75 basis points to 5.5%. 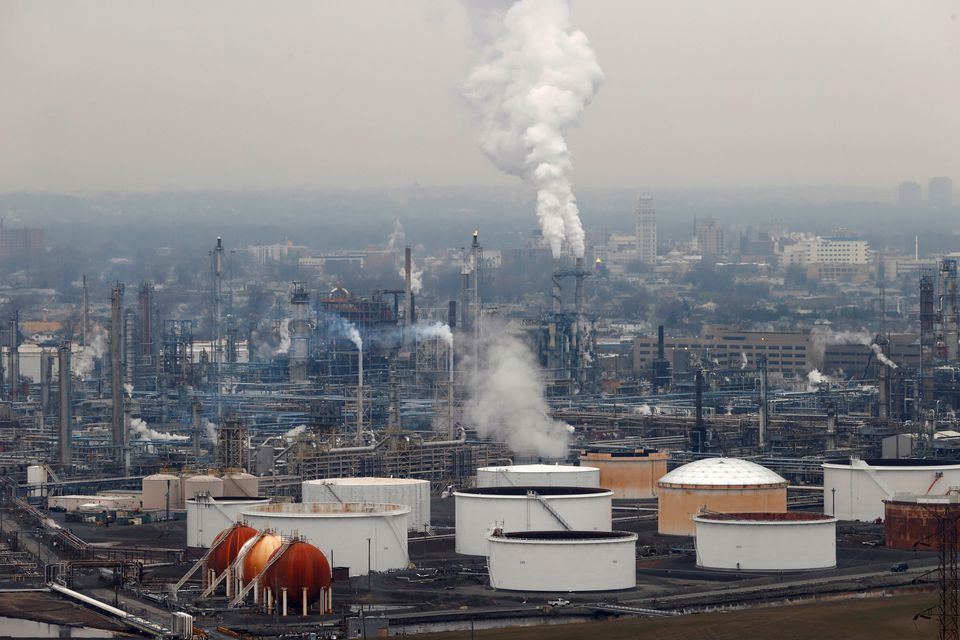 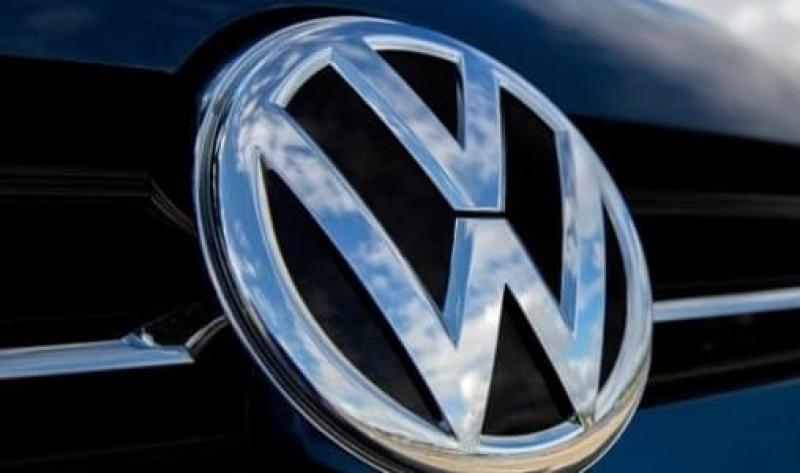 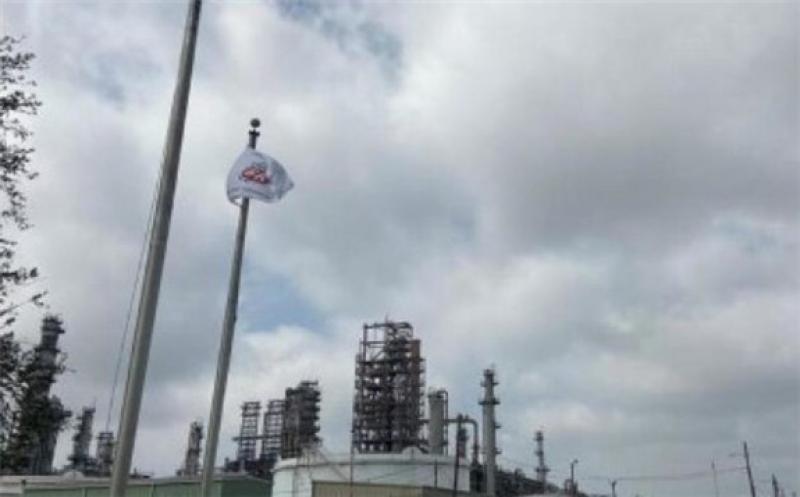