A Senate Democratic deal includes a new $4,000 tax credit for used electric vehicles and other new tax credits and grants for automakers to retool factories to build greener cars.

The deal struck between Senate Majority Leader Chuck Schumer and Democratic Senator Joe Manchin also includes an expansion of the existing $7,500 EV tax credit as well as a new $10 billion investment tax credit to build clean-technology manufacturing facilities, according to a summary from Schumer's office.

If it becomes law, it will further provide up to $20 billion in loans to build new clean vehicle manufacturing facilities and $30 billion for additional production tax credits "to accelerate U.S. manufacturing of solar panels, wind turbines, batteries, and critical minerals processing."

Schumer said the Senate was expected to vote on the proposed legislation next week and it would next go to the Democratic-controlled House of Representatives.

President Joe Biden last year proposed boosting EV tax credits to up to $12,500 per vehicle -- including $4,500 for union-made vehicles -- and lifting a cap of 200,000 vehicles per manufacturer on the $7,500 credit. Automakers including General Motors and Tesla have hit the cap and are no longer eligible for the existing EV tax credit.

Toyota Motor Corp said this month it had hit the sales cap, which means its $7,500 credit will phase out over the next year.

They also would be subject to rising annual requirements limiting sources of critical minerals used in batteries.

The deal would further provide $3 billion for the U.S. Postal Service to buy zero-emission vehicles and such EV infrastructure as charging stations.

Republicans have harshly criticized Democrats for touting EVs as a solution to rising gasoline prices, saying they are not affordable. Democrats argue the tax credits are crucial to shifting Americans away from gasoline-powered vehicles.

Biden has set a target to make half of all new vehicles sold in 2030 EVs or plug-in hybrids but has refused to endorse setting a date for phasing out internal combustion vehicles.

In the bill, a further $1 billion would be set aside for schools and other government entities to purchase heavy-duty vehicles, such as school and transit buses and garbage trucks.

The bill will also include new tax credits and grants "to support the domestic production of biofuels, and to build the infrastructure needed for sustainable aviation fuel (SAF) and other biofuels." The SAF tax credit is worth at least $1.25 a gallon.

The Energy Department already has $2.9 billion in grants it is planning to award for battery production and is offering low-cost loans for cleaner automotive and parts production.

On Monday, the department said it planned to lend $2.5 billion to a joint venture of GM and LG Energy Solution to help finance construction of new lithium-ion battery cell manufacturing facilities in Ohio, Tennessee and Michigan. 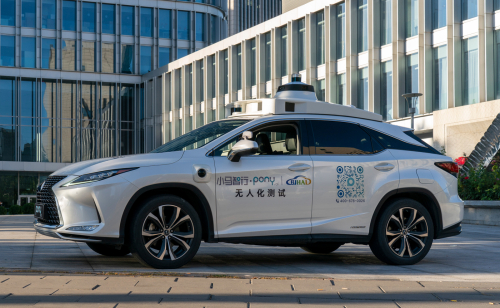 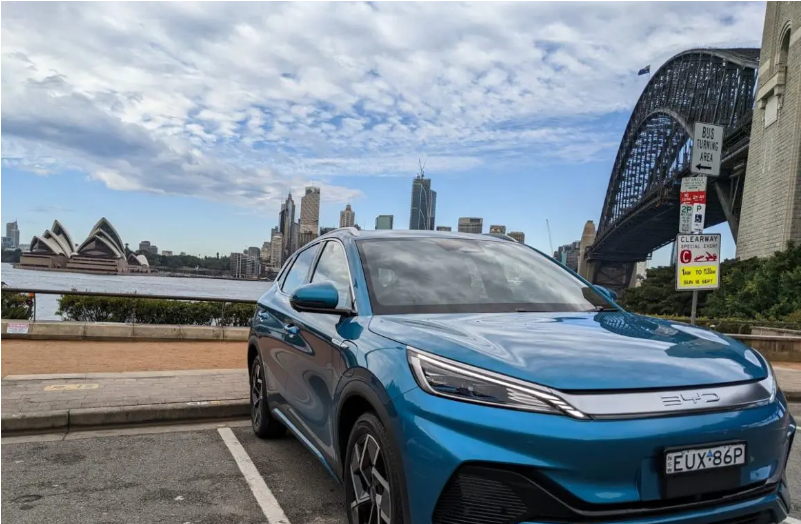 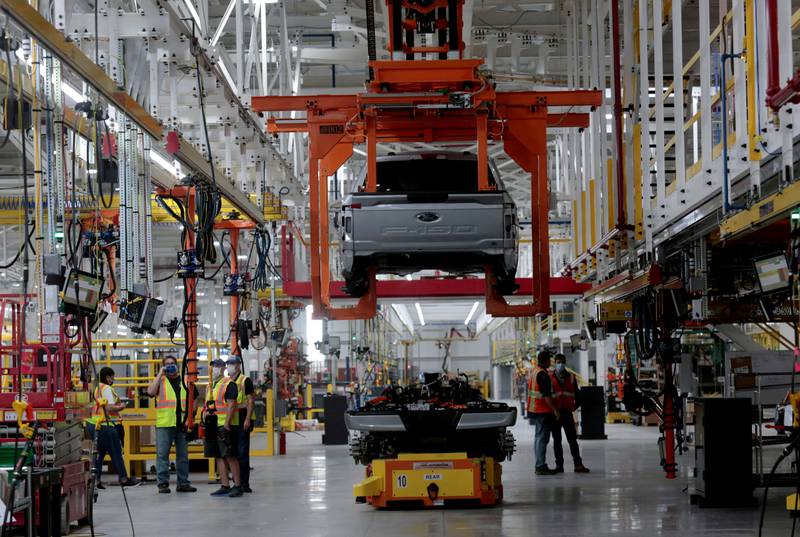 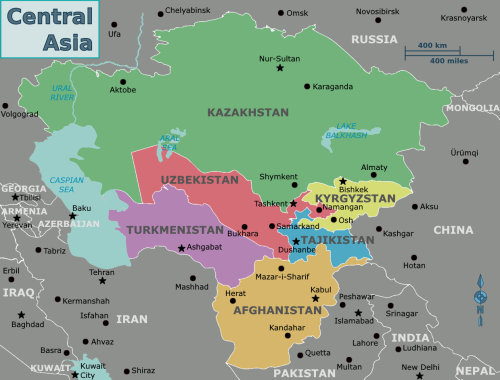