A Plug Power Inc. electrolyzer stack at the company’s Concord, Massachusetts, facility. Electrolyzers, which use electricity to split water into hydrogen and oxygen, are a building block of a green hydrogen economy. Photographer: Adam Glanzman/Bloomberg

The key to the green hydrogen economy is a little-known machine with a name out of 1950s sci-fi — the electrolyser. And after a century of obscurity, the electrolyser’s moment has come.

Green hydrogen production involves water electrolysis. Electrolysis splits water molecules into hydrogen and oxygen, capturing and storing the hydrogen for use as fuel.

The electrolyser uses electricity to split water into hydrogen and oxygen. If that electricity comes from wind turbines, solar panels or a nuclear reactor, the whole process gives off no greenhouse gases. Factories, power plants, even jet aircraft can then burn that hydrogen without warming the earth.

There are other ways to make hydrogen fuel, from natural gas or even coal. But the ways to do it carbon-free, with no emissions that need to be trapped and stored, rely on the electrolyser.

“I don’t think people grasp what an electrolyser is,” said Andy Marsh, chief executive of Plug Power Inc, which makes the devices. “It is the building block of green hydrogen.”

Unlike wind turbines and solar cells, electrolysers aren’t immediately easy to understand. Larger ones can look like a jumble of tubes and pipes, while smaller, more modular versions are collections of electronics and machinery crammed into boxes the size of a shipping container or even a fridge.

Scientists discovered the process the electrolyser employs — electrolysis — more than two centuries ago, and commercial electrolysers hit the market in the 1920s. They were the main way to produce hydrogen until the 1960s, when a process using steam to strip hydrogen from natural gas supplanted them. Almost all of the hydrogen used around the globe today — in oil refineries, fertiliser plants and chemical industries — comes from natural gas. Demand for electrolysers dried up.

That has now changed — in just the last few years. Measured by the amount of power the machines consume, worldwide electrolyser sales doubled from 200 megawatts in 2020 to 458MW in 2021, said BloombergNEF, a clean energy research group. They’re expected to triple this year, reaching anywhere from 1,839MW to 2,464MW, BloombergNEF predicts. It may be the kind of hockey-stick moment solar power experienced a decade ago.

“It’s going to be difficult to supply all the demand,” said Amy Adams, vice president of fuel cell and hydrogen technologies at Cummins Inc, a veteran engine maker that has jumped into the business. “Can everybody scale up the supply base as fast as people would like?”

Even more explosive growth likely lies ahead. Electrolyser “gigafactories,” each able to make enough electrolysers in one year to use at least 1,000 megawatts of power, have been announced in Australia, China, India and Spain.

“When somebody says they’re going to build a gigafactory, they’re talking about in a year having more capacity than is installed in the world today,” said Patrick Molloy, a manager in the climate aligned industries programme at the US-based RMI energy and climate think tank.

The amount of hydrogen each megawatt of electricity can produce varies, making comparisons between products and projects difficult. The most popular electrolyser technology needs between 51 and 54-kilowatt hours of electricity, on average, to produce one kilogram of hydrogen, according to BNEF.

The underlying idea may be old, but there’s plenty of innovation. Electrolysers come in three basic flavours — alkaline, proton-exchange membrane (PEM), and solid oxide — with different pros and cons. All involve water reacting with oppositely charged electrodes and an electrolyte, sometimes liquid, sometimes solid. Competitors are vying to perfect each technology. They’re paring down the use of such expensive catalysts as iridium and figuring out better ways to build a product that, until now, was largely assembled by hand.

Driving all of this is the need for a clean, carbon-free fuel. Solar and wind power now cost less than new fossil fuel generation in much of the world, but storing that electricity in bulk remains difficult and expensive. And some things, like steel mills and jet aircraft, can’t easily run on electricity. A molecule that can be produced, stored, shipped and used without pumping heat-trapping carbon into the atmosphere would work far better. Governments and companies worldwide are betting hydrogen will be that molecule.

“You need long-term energy storage, and you need it transported place to place,” said KR Sridhar, chief executive of Bloom Energy Corp. a veteran cleantech company now diving into the electrolyser market. Large-scale batteries, he said, only provide energy for a few hours and aren’t portable. “You will not charge a big battery in Australia, ship it to Japan, discharge it and ship it back to Australia,” Sridhar said.

Hydrogen is the most common element in the universe. But here on Earth, it's typically bound together with oxygen, nitrogen, carbon or other elements. To use hydrogen as a fuel, it must be cleaved off those compounds. That can be done in a dizzying array of ways, each represented by a specific shade on a constantly expanding colour wheel.

The dominant form of hydrogen today, pulled from natural gas, is “grey hydrogen.” Capture the CO₂ from that process, and it’s called “blue.” Strip the hydrogen from water using renewable power and an electrolyser, and you get “green hydrogen.”

Plug the electrolyser into a nuclear plant, and it’s “pink.” Green hydrogen now costs far more than grey or blue: as much as $9.62 for a kilogram of green hydrogen, compared to $2.72 for blue, figures compiled by BNEF show. But that likely won’t last. BNEF predicts that by 2030, green hydrogen will be cheaper than blue in every country the analysis service tracks.

For many hydrogen advocates, the electrolyser is the missing piece to fulfil renewable power’s promise. It can take the excess electricity streaming from solar plants at noon and turn it into a fuel for use any time.

“That’s one of the things about electricity — we as consumers want it when we want it, and renewables don’t always work that way,” said Ian Russell, Bloom Energy’s director of development engineering.

Each type of electrolyser has its selling points. Alkaline electrolysers, for example, tend to be the least expensive and have become the technology of choice for Chinese manufacturers. BNEF reports that Chinese alkaline electrolysers currently cost 73 per cent less than comparable units made in the West. PEM technology uses more rare metals and costs more, but it can start faster than alkaline, something worth considering if the power source is as variable as the sun and the wind.

Hydrogen has become a priority for the Chinese government, and electrolysers are a big part of the push. Electrolyser deliveries there may top 1,600 megawatts this year, mostly on orders from state-owned businesses such as oil and gas giants Sinopec and CNPC, as well as high-emitting companies like coal-based chemical company Ningxia Baofeng Energy Group.

If anything, demand is rising faster than production. And the companies making the machines — including one of the world’s largest solar manufacturers, Longi Green Energy — don’t want to limit themselves to the Chinese market.

“It’s quite difficult to order electrolysers now,” said Mao Zongqiang, a professor at the Institute of Nuclear and New Energy Technology at Tsinghua University in Beijing. “The supply can’t meet the demand.”

The customers could, in the end, span many industries. Oil companies need hydrogen for their refineries, where it helps lower the sulphur content of fuel, although many have their own way of producing it from their own natural gas.

But semiconductor and LED factories use hydrogen, too, and could benefit from on-site production. Electrolysers would provide that. Owners of solar plants and wind farms may want to add electrolysers, just as they’re adding batteries to their projects today. 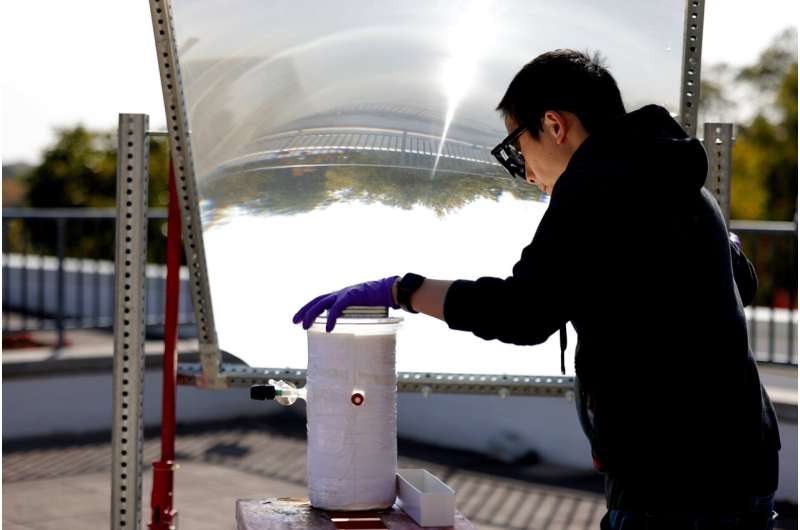 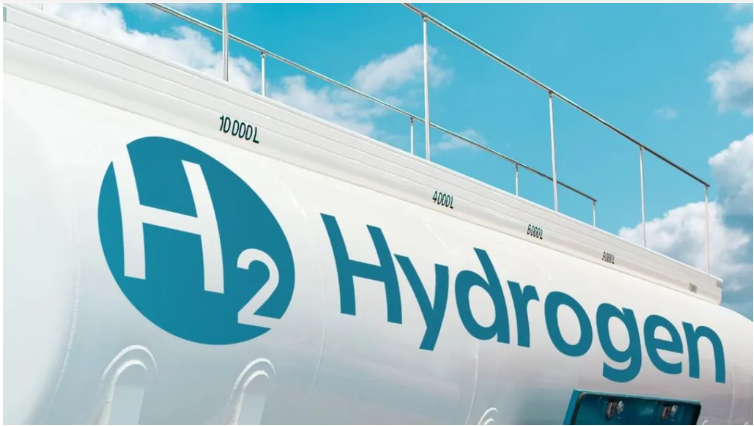 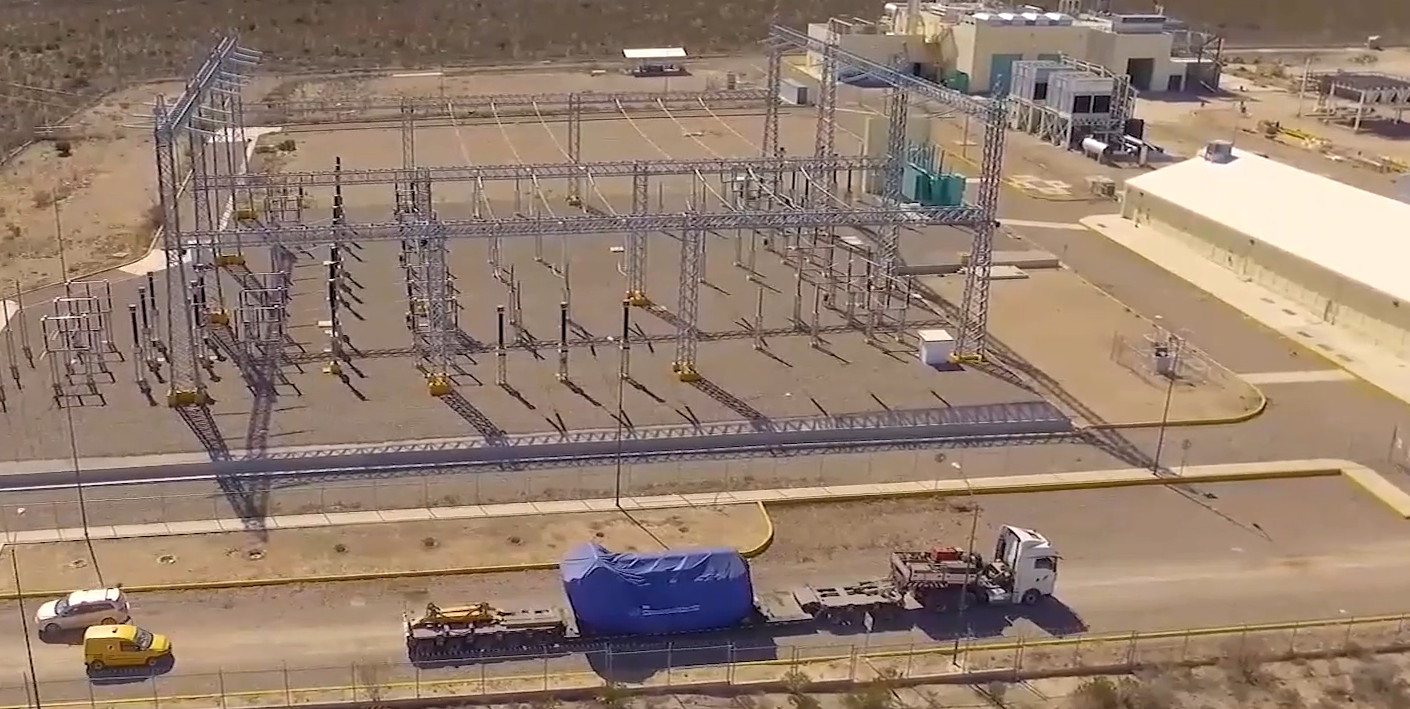 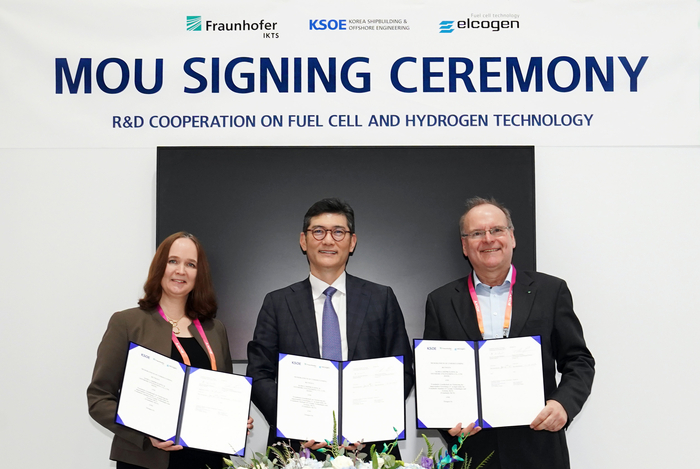 Elcogen AS: MOU with Korea Shipbuilding and Offshore Engineering and Fraunhofer Institute for Ceramic Technologies and Systems 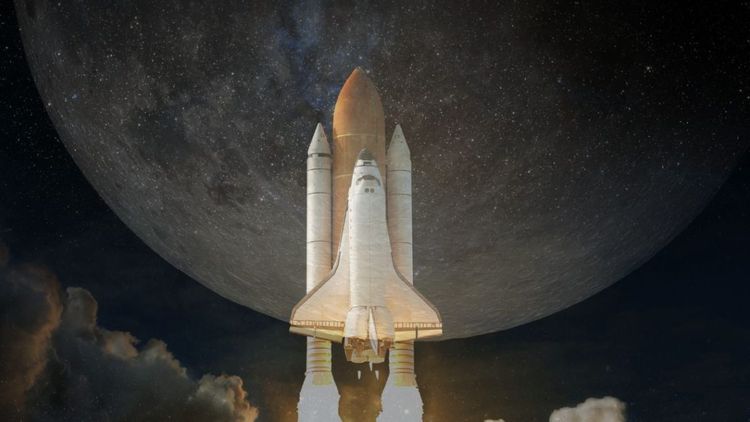 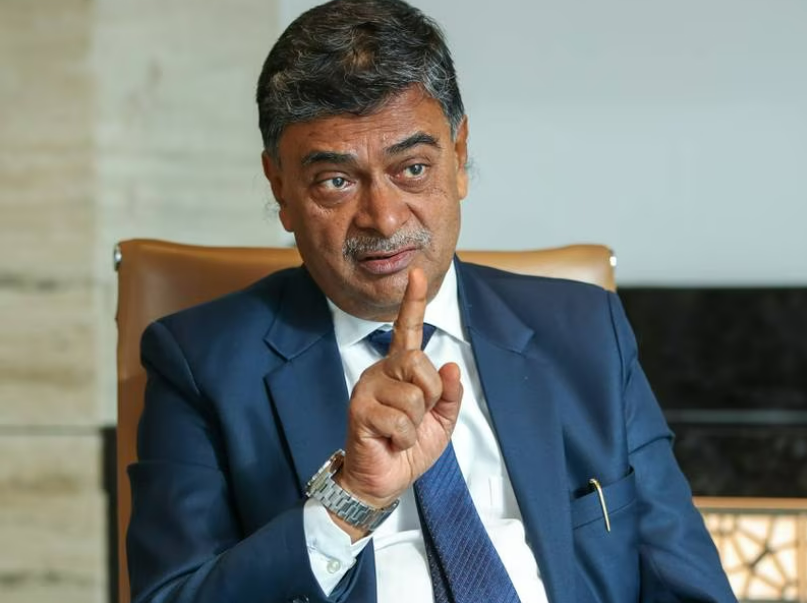