Sizewell C ‘a Step Forward’ for Energy Supply and Reliability 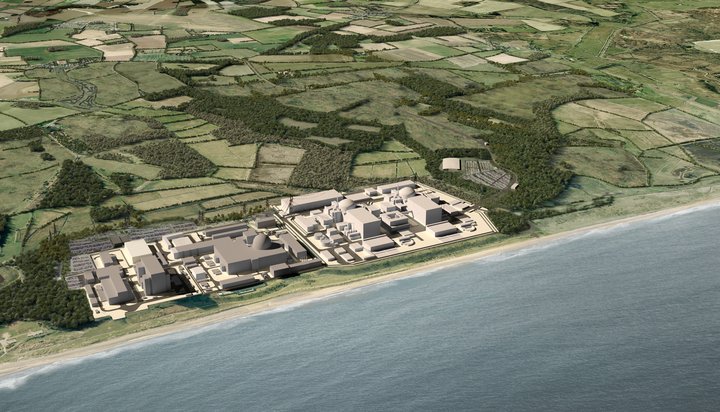 That’s the suggestion of research by Bayes Business School, which welcomes the nuclear power station in East Anglia receiving the green light.

The £20 billion project will offer a different source of energy in the UK’s mix, widening the market in a time of hiked prices.

Professor Michael Tamvakis from Bayes said: “Nuclear power is reliable, secure and carbon-neutral – ideal for supporting a system that requires large amounts of electricity most of the time, such as large industrial installations and commercial buildings.”

Nuclear has long been touted as a key answer in the race to net zero, offering a larger way to create clean energy.

Sizewell C received the go-ahead earlier this week, with the UK government stating that the site can provide 7% of the country’s electricity needs; operating for the next six decades.

EDF, the key source of funding for the facility, has stated that 3.2GW of electricity could be generated by its reactors – enough to power six million homes.

A 20% stake in the plant will be taken by the government, which has invested £100 million thus far into its development.

Mr Tamvakis continues: “Nuclear is ideal for baseload generation, providing an extra layer in the generation mix which can release some of the gas used now to be used for either heating, peakload generation or simply reducing gas demand. When the station starts producing, electricity is carbon-free and will help achieve the net zero target.”

On the inclusion of nuclear into the net zero journey, he adds: “Rapid progression towards net zero cannot be done without involving many more sources of generation, depending on each country’s resources. Nuclear should be part of the mix, as should renewables including wind, solar, hydro, geothermal, tidal and others.”

Bayes deems the plant a step in the right direction to reduce the UK’s reliance on natural gas – at a time when it costs so much and has a negative impact on the environment.

Sizewell C has had its critics, with Stop Sizewell C against the project for its potential for heavy delays and the negative impact on local people and tourism.

Alison Downes, from the group, commented: “This is going to be turned into the biggest building site in Europe and that will drive tourists and a lot of people who could make this a prosperous region away.”

Due to the national importance the site possesses, the local planning authority East Suffolk Council is not given the right to make decisions on its development. 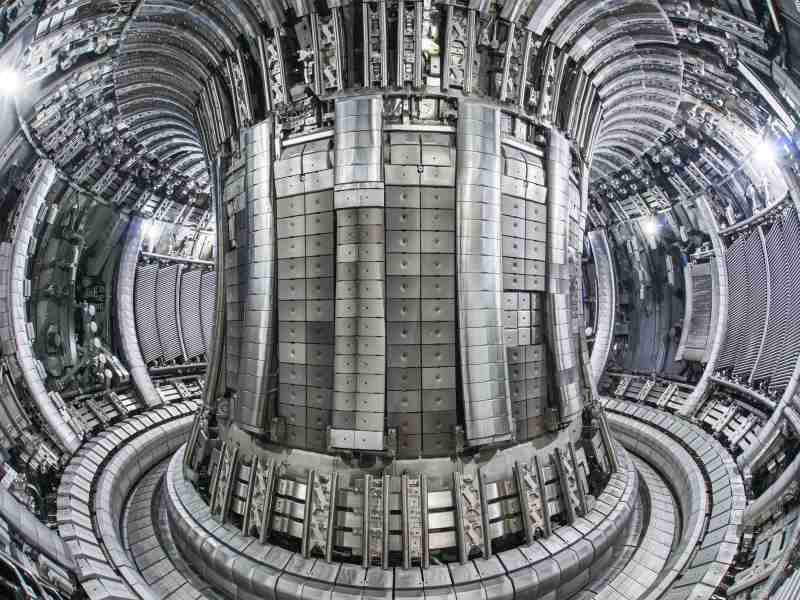 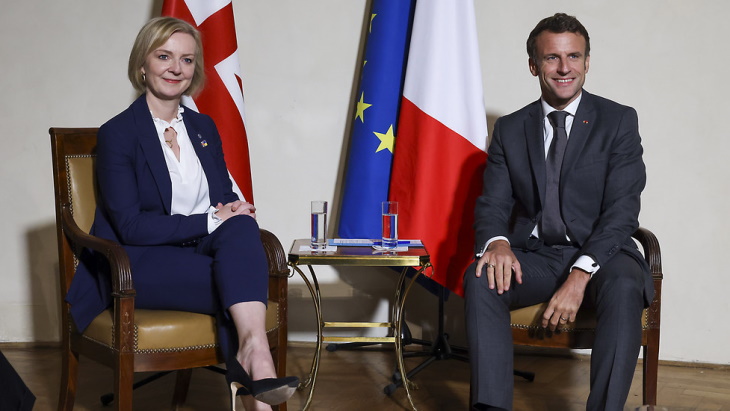 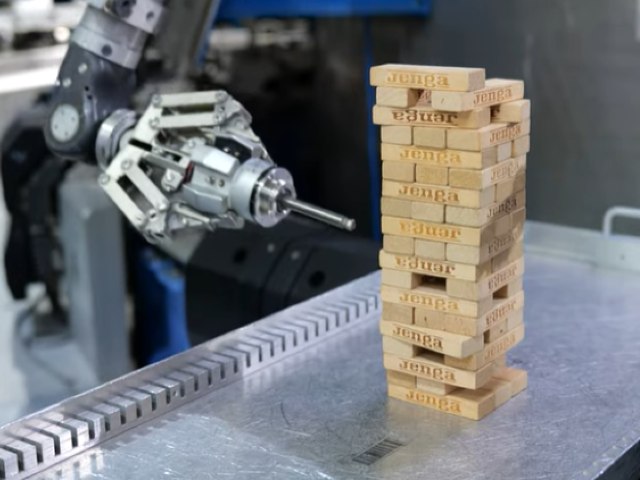 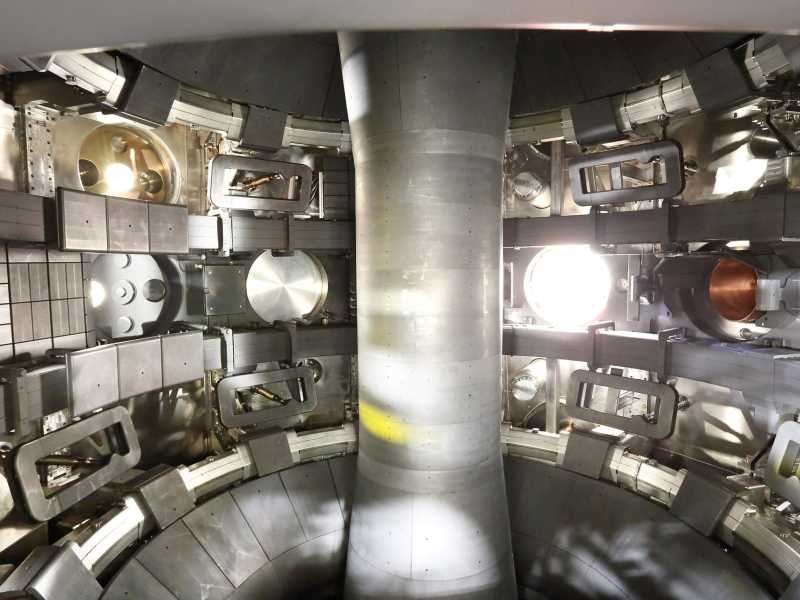 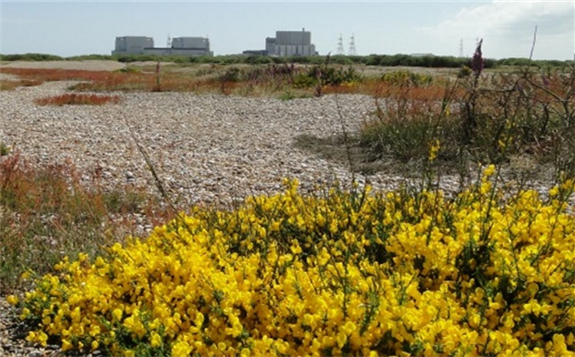 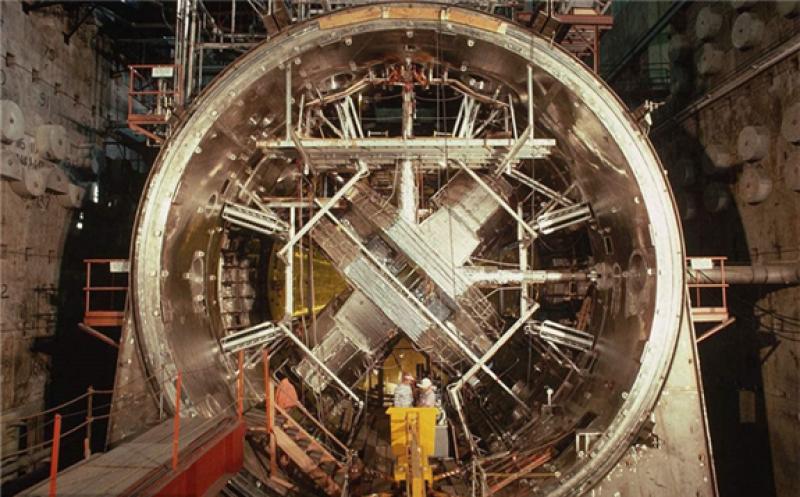