22 Jul 2022  by oilprice.com
ConocoPhillips is considering a potential sale of its minority stake in a Shell-operated oil and gas platform in the U.S. Gulf of Mexico, which would mark the exit of ConocoPhillips from U.S. offshore operations, sources with knowledge of the deliberations told Reuters.

ConocoPhillips has already hired a financial advisory for the potential sale of its 15.96-percent stake in the Ursa platform. A deal for ConocoPhillips’s stake in Ursa and the Princess well is expected to be valued “in the high hundreds of millions of dollars,” two of the sources told Reuters.

Still, ConocoPhillips could keep the asset if it fails to attract a suitable offer, the sources added.

The Ursa platform is operated by Shell, which has 45.4 percent in the development. The other shareholders, apart from ConocoPhillips, are BP with 22.69 percent and ExxonMobil with a 15.96-percent interest.

In recent years, ConocoPhillips has focused on expanding its footprint in the U.S. shale basins, especially in the Permian.

At the end of 2020, ConocoPhillips announced the acquisition of Permian-focused Concho Resources in an all-stock deal valued at $9.7 billion. The transaction created a giant shale player with combined oil production in the Permian to rival the likes of Chevron.

In 2021, ConocoPhillips completed its acquisition of Shell’s prolific Delaware basin position for $9.5 billion in cash. The assets of Shell – which thus exited the Permian – include around 225,000 net acres and producing properties located entirely in Texas, as well as over 600 miles of operated crude, gas, and water pipelines and infrastructure.

At the same time, ConocoPhillips is selling non-core assets and divested $1.4 billion of non-core assets during the first quarter of 2022 and an additional $400 million in April, it said in the Q1 results release in May.

In the first quarter, ConocoPhillips produced a record level of oil and gas since it became an independent E&P operator 10 years ago – 1.747 million barrels of oil equivalent per day (boepd). The record production was “bolstered by our two highly accretive Permian acquisitions over the past 18 months. Lower 48 production averaged 967,000 barrels of oil equivalent per day for the quarter, including 640,000 from the Permian, 208,000 from Eagle Ford and 97,000 from the Bakken,” said Bill Bullock, Executive Vice President and Chief Financial Officer at ConocoPhillips. 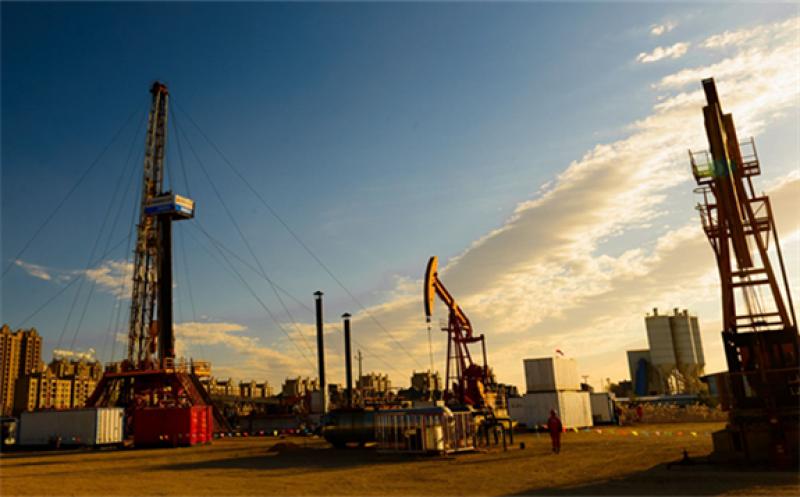