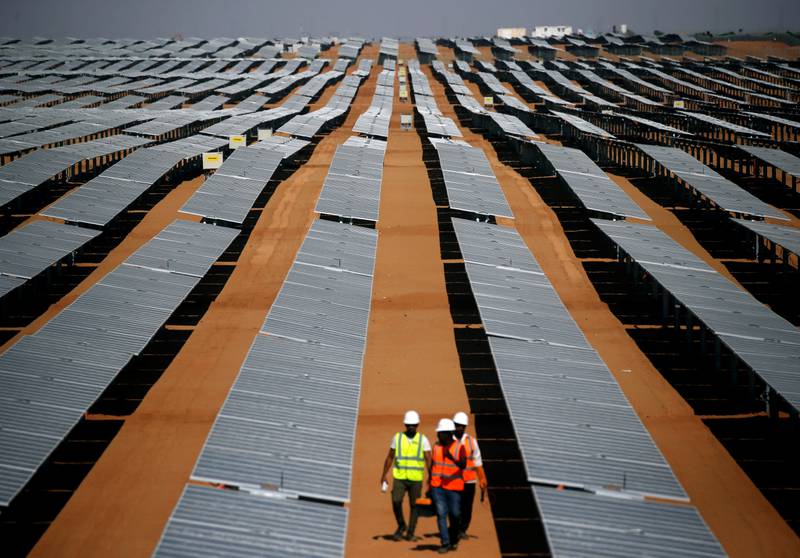 Among Infinity's projects are six solar plants in the Benban Solar Park in Aswan, Egypt. Reuters

Egypt’s Infinity Group will become Africa’s largest renewable energy company when it, along with Africa Finance Corporation, acquires Lekela Power in an undisclosed deal that is expected to close this year, the parties said on Monday.

British private equity firm Actis and Mainstream Renewable Power agreed to sell their stakes of 60 per cent and 40 per cent respectively in Lekela.

The proposed acquisition includes Lekela’s 1-gigawatt portfolio of operational wind power projects in Egypt, Senegal and South Africa, and a 1.8-gigawatt pipeline of projects in development across the continent. It is subject to regulatory approvals and customary closing conditions.

“The acquisition of Lekela is a milestone for us at Infinity, as it not only becomes the largest such acquisition in the history of the continent, but also signifies the continuous growth and expansion of Infinity’s efforts to create a sustainable supply of clean green energy,” said Infinity co-founder and chief executive Nayer Fouad.

Africa’s installed renewable energy capacity is set to grow from more than 54 gigawatts in 2020 to more than 530 gigawatts by 2040, according to the International Renewable Energy Agency. Solar photovoltaic technology will rise to 340 gigawatts and wind to 90 gigawatts.

In addition to combating climate change, increasing renewable energy resources will help to drive energy access in the continent, as almost half of Africa’s population does not have access to electricity.

Egypt, which is to host the UN climate change conference Cop27 in Sharm El Sheikh in November, has committed to sourcing 42 per cent of its total electricity from renewable energy by 2035. Its installed renewable energy capacity was at 31 per cent last year, surpassing its 20 per cent target.

Infinity’s projects include six power plants in Aswan’s Benban Solar Park with a capacity of 235 Megawatt peak, a complex that covers 37 square kilometres.

Infinity EV is building the largest electric vehicle charging network in Egypt, with more than 300 points installed to date.

AFC was established in 2007 as a catalyst for private sector-led infrastructure investment across Africa.

The company is developing and funding projects that take advantage of Africa’s abundant solar, wind, hydro and thermal energy resources, while managing the population’s urgent needs. It has financed more than 2,000MW of power generation and has beneficial ownership interests in 485MW, of which 135MW is sourced from renewable energy.

“We are focused on reducing Africa’s massive energy deficit through expanding the quantum of electricity using the various energy sources available throughout the continent,” said AFC president and chief executive, Samaila Zubairu.

“Working together with our partner, Infinity, we aim to more than double the capacity of our joint operating assets over the next four years, which stands at 1.4 gigawatts after the Lekela acquisition,” he said.

The Lekela platform includes five operational wind farms in South Africa with a capacity of 624MW, a 252MW wind farm in Egypt and a 159MW wind farm in Senegal, as well as development opportunities in Egypt, Ghana and Senegal.

Actis and Mainstream said the planned exit “reflects the successful culmination of their partnership strategy for Lekela, following a comprehensive value creation approach”.

Mainstream specialises in the development of onshore and offshore wind and solar projects.

“We’re proud to leave Lekela strongly positioned for its next phase of growth as an acknowledged sustainability leader supplying much-needed clean energy to communities across Africa,” said Lucy Heintz, partner and head of energy infrastructure at Actis. 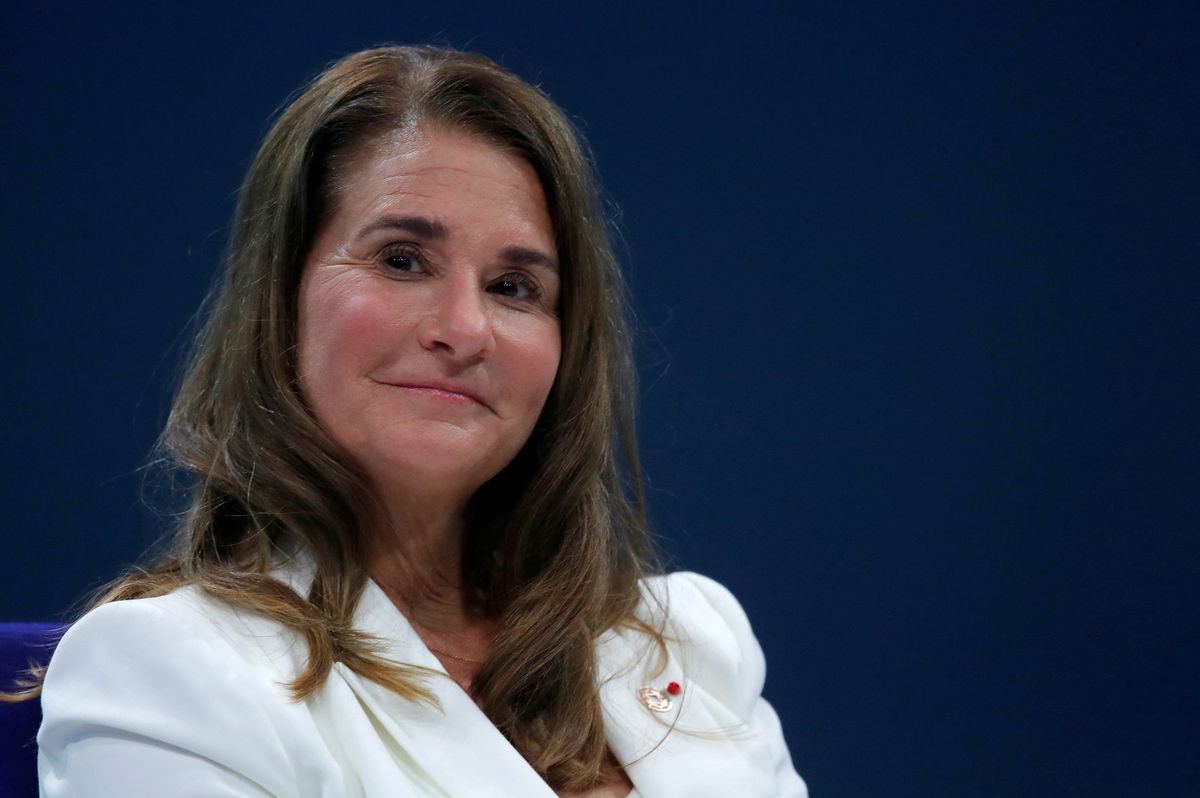 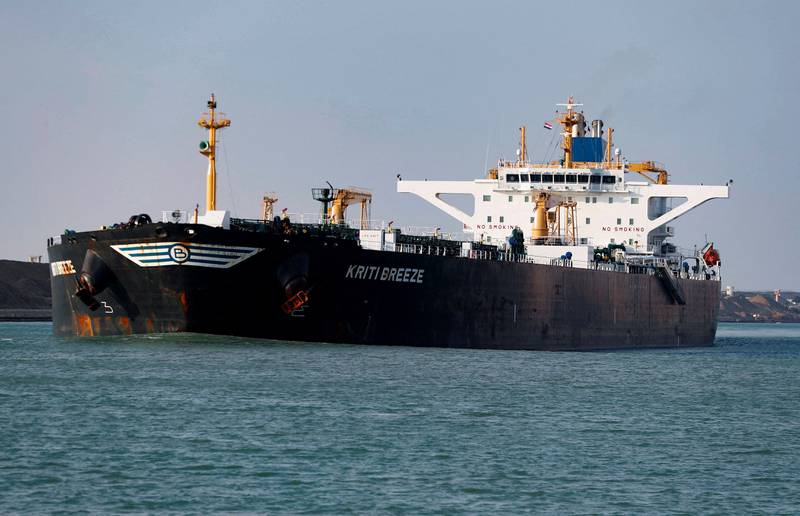 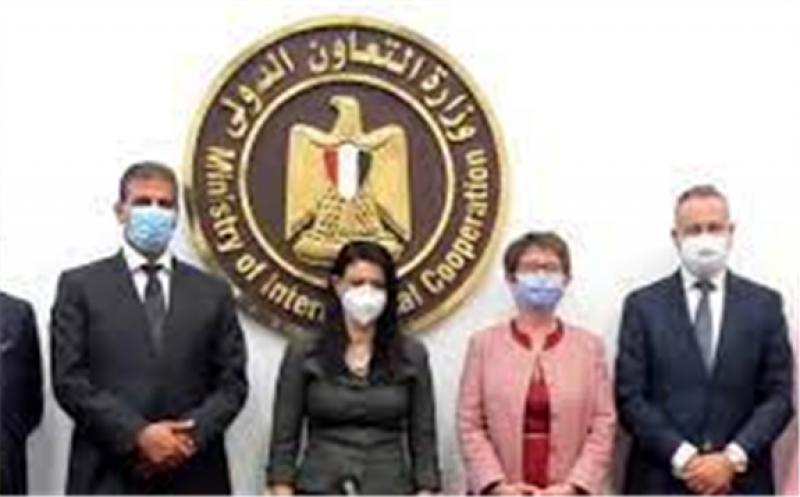 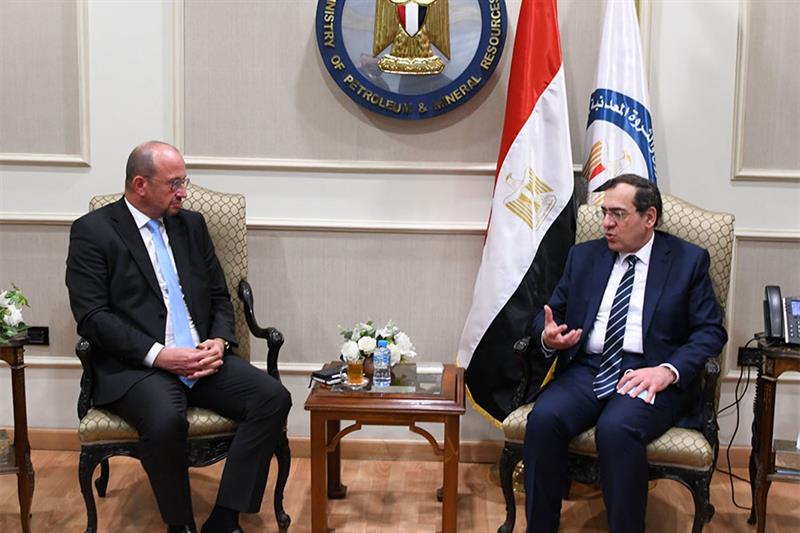 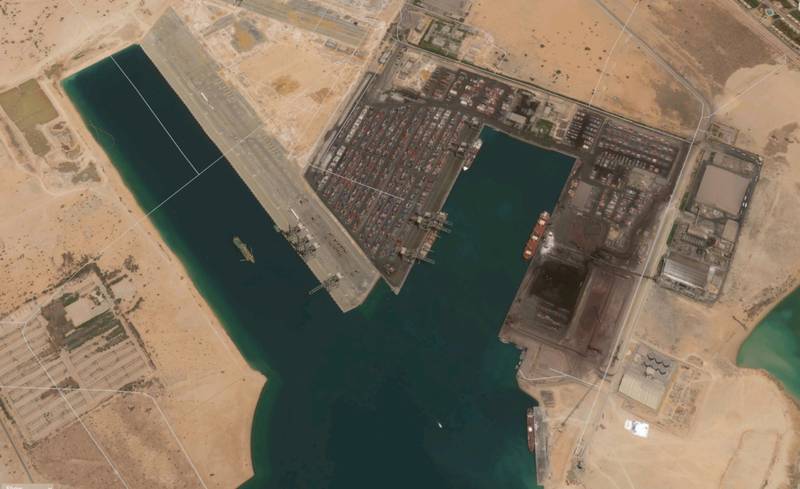