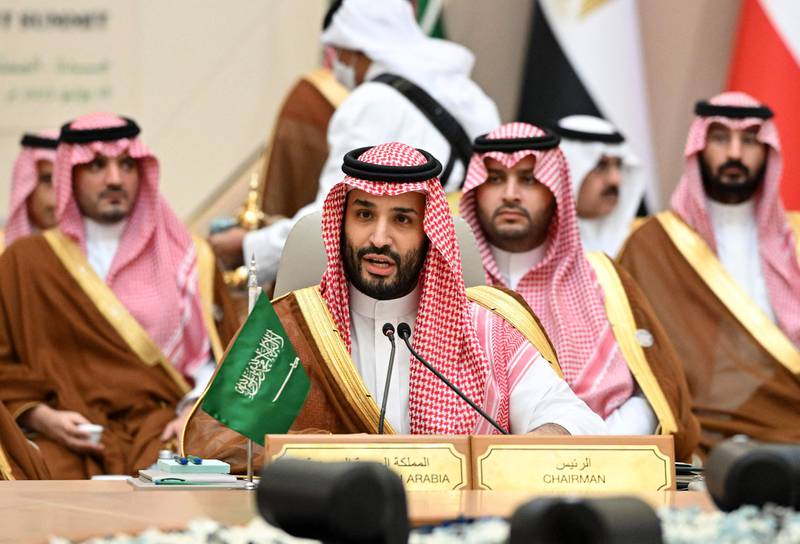 “The kingdom has announced an increase in its production capacity level to 13 million barrels per day, after which the kingdom will not have any additional capacity to increase production,” he said.

The kingdom previously said it was aiming at production capacity of 13 million bpd by 2027.

The crown prince also said that unified efforts were required to support the global economy and that unrealistic policies regarding energy sources would only lead to inflation.

"Adopting unrealistic policies to reduce emissions by excluding main sources of energy will lead in coming years to unprecedented inflation and an increase in energy prices and rising unemployment and a worsening of serious social and security problems," he said.

The summit in Jeddah was attended by US President Joe Biden and leaders from the six Gulf Co-operation Council states, as well as Egypt, Jordan and Iraq. Mr Biden held bilateral talks with Saudi leaders on Friday in Jeddah.

US officials have said Mr Biden would discuss energy security with leaders of Gulf oil producers and hopes to see more action by Opec+ to boost output, but there was unlikely to be any bilateral announcements from the talks. 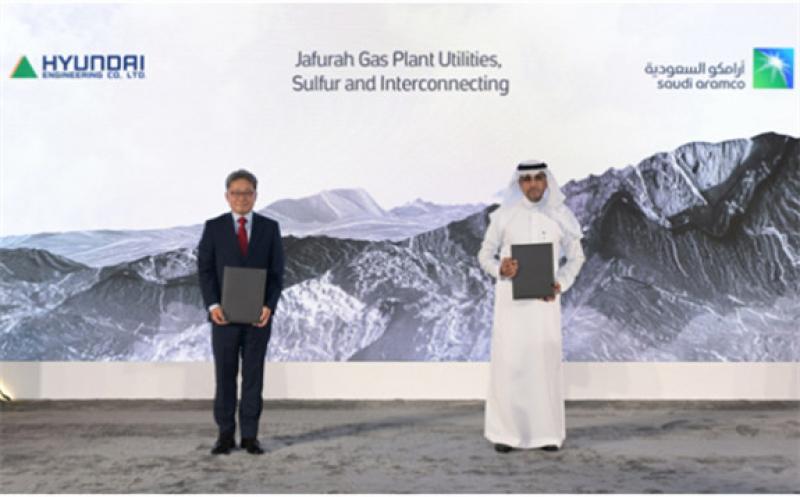 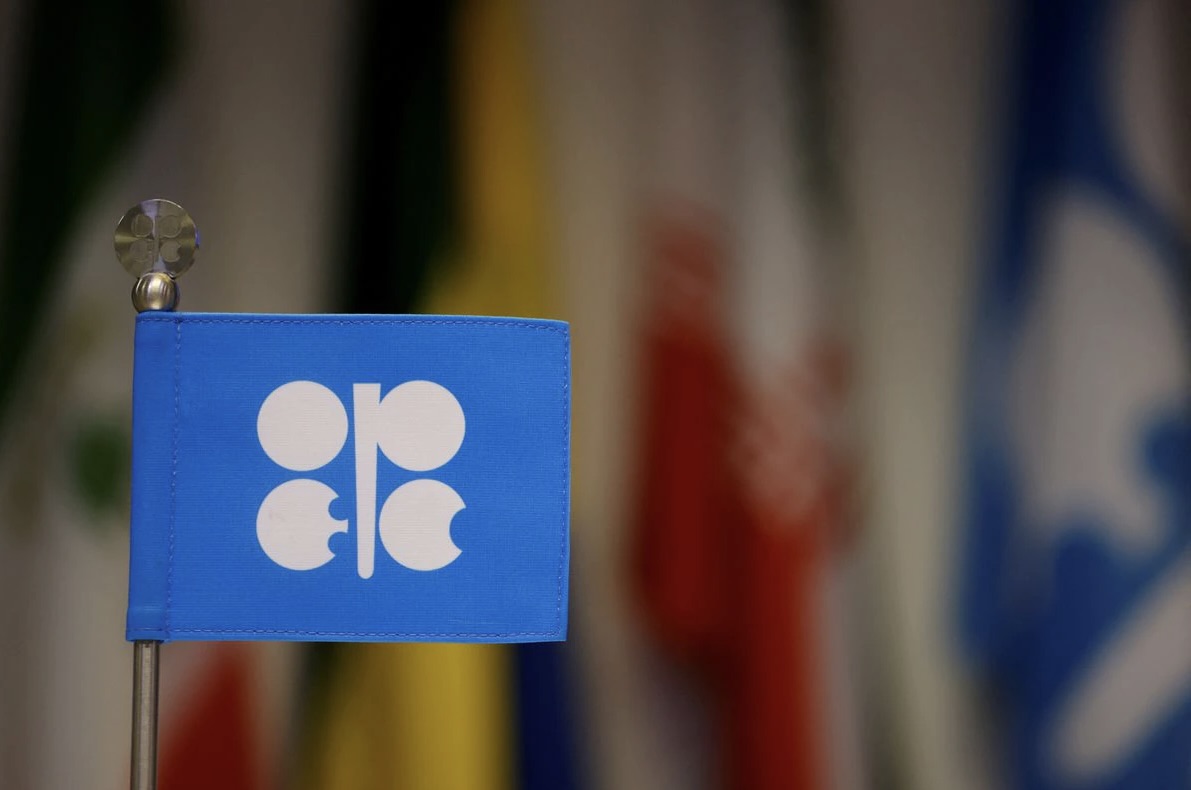 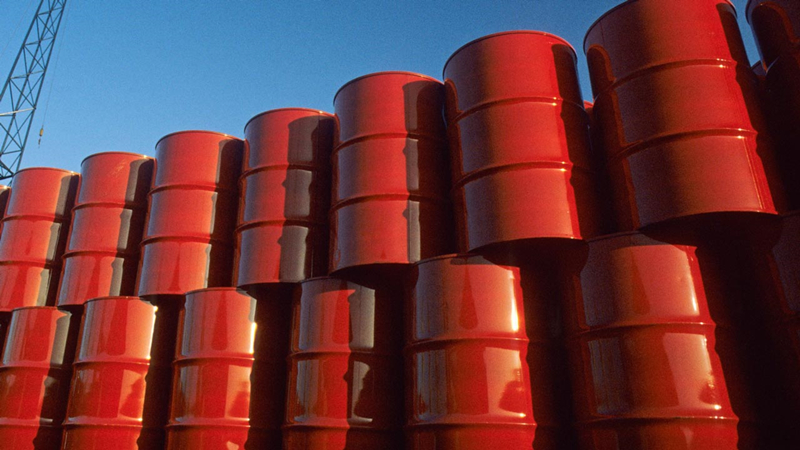 ADNOC’s Murban Cude OSP Rises to $93.99/b for April as Market Tightens 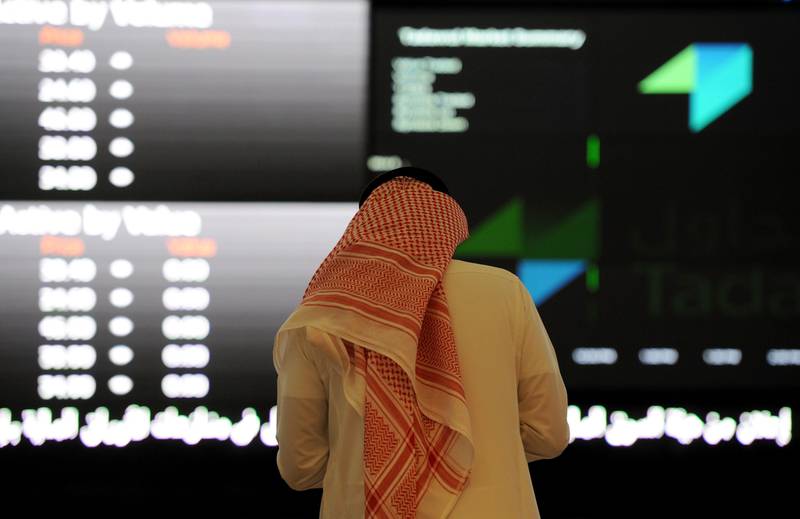