15 Jul 2022  by azocleantech.com
Global industrial equipment manufacturer, WEG has announced it will launch a new 7 MW wind turbine, provides greater power and efficiency for wind generation projects. Measuring an impressive 172 metres rotor diameter, the turbine will be the largest in operation in Brazil — the market in which it was developed and will be initially launched. 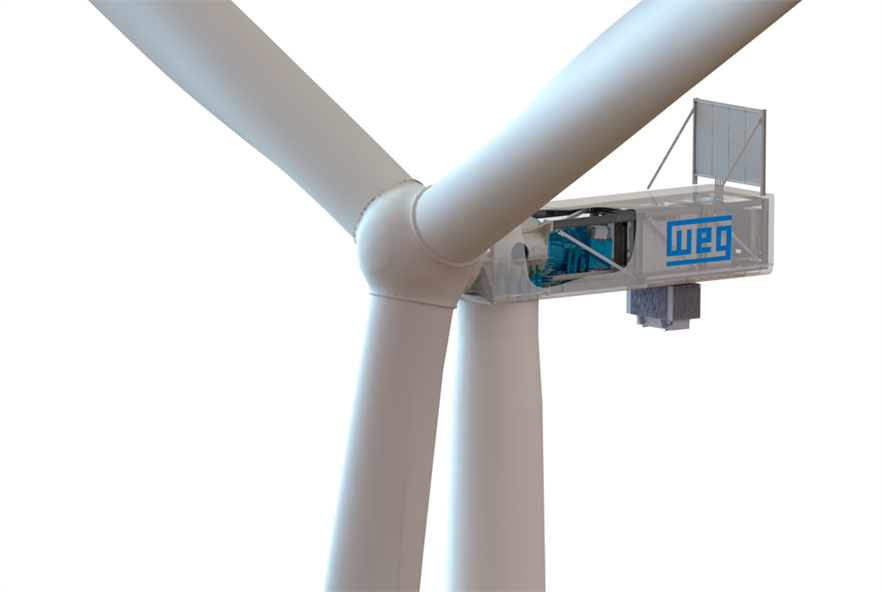 The 7 MW wind turbine has been designed as a competitive option in the wind generation market. The equipment has been developed with reliability and ease of operation in mind, which maximises energy production and return on investment to customers.

Differing from the 4.2 MW turbine which is currently manufactured by WEG — a model that stands out for its focus on specific wind and weather conditions in Brazil — the 7 MW wind turbine has been designed with features adapted to also serve other markets too. The turbine will eventually be available globally.

The turbine’s medium speed geared (MSG) drive technology, combined with a full power drive, allows for smooth interconnection to the electrical grid, as well as flexibility to adapt and comply with different grid codes in each country. It is also capable of providing reactive energy even when there is no wind.

The new design includes modular components such as a taller tower in order to simplify logistics operations and provide an easier assembly concept, particularly for uneven geographic areas.

"We have already been successful with our 2.1 MW platform with over 650 MW of operational capacity, exceeding availability commitments, as well as with the current 4.2 MW platform, where we have already sold more than 1000 MW", says João Paulo Gualberto da Silva, managing director of WEG Energy Business Unit. “To continue growing our wind power generation business we naturally keep expanding and offering our customers even more efficient and high-tech solutions.

“With wind turbine qualified engineering teams from Brazil, USA and Germany, in addition to the expertise of producing many of the components internally, such as generators, electric motors, electronic components and paints, we will achieve important cost and quality advantages,” continued João Paulo. 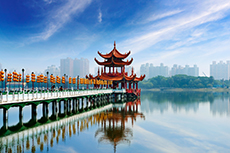 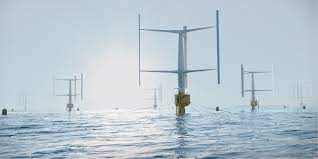 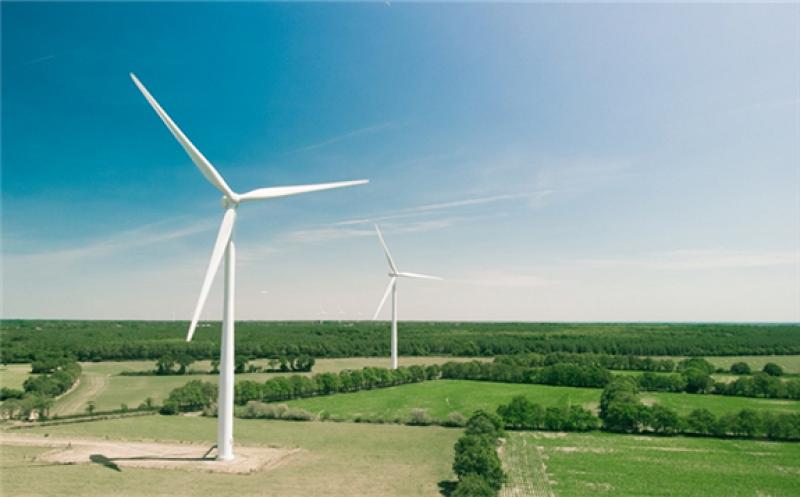 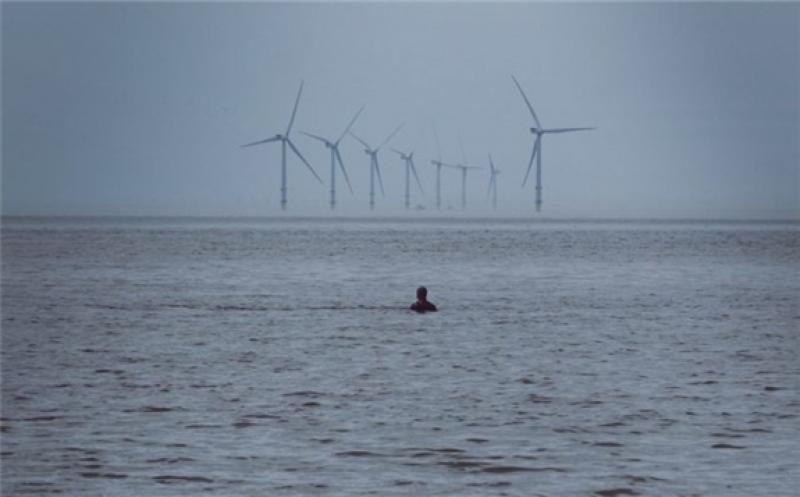 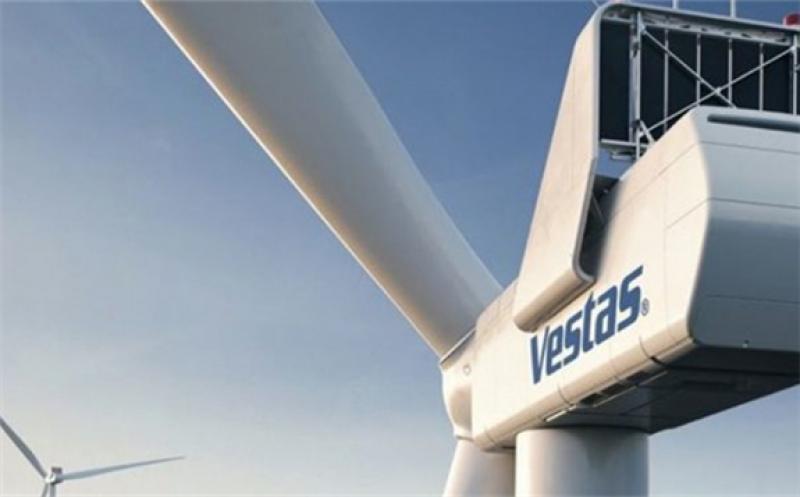