15 Jul 2022  by oilprice.com
With oil prices falling on recession fears, India is taking another look at its windfall tax on oil companies, anonymous Bloomberg sources close to the matter said on Thursday.

The windfall tax, which India implemented on July 1, hit the country's oil producers and refiners who were exporting an increased amount of product due to the high price of crude and refined products.

The tax is 23,250 rupees per ton for oil producers ($40 per barrel), and 6 rupees per liter on gasoline and jet fuel. For gasoil exports, the windfall tax is 13 rupees per liter. Indian oil companies were getting the best of both worlds by purchasing cheap Russian crude oil and selling at high global prices.

India's Russian crude oil purchases have shot up 50% since April and are five times higher than the volume that India imported from Russia during the entire year last year. Russian crude now makes up 10% of the country's total crude oil imports. About 40% of the crude oil that the country imports makes its way to private refiners.

Today's oil prices, however, are slackening, prodding India to take a better look at possibly easing this windfall tax.

Oil prices slipped on Thursday as the market came off reports of high U.S. inflation data, anticipating a large U.S. Fed rate hike at the end of July. The market was also watching signs of slackening gasoline demand in the United States. By 11:55 a.m. ET, Brent crude had fallen $2.18 per barrel to $97.39 (-2.19%).

India's windfall tax was designed to tax oil companies who were raking in excessive profits. India will now review the windfall tax in a Friday meeting. If a relaxation of the windfall tax is agreed to during the meeting, the changes could go into effect immediately, Bloomberg sources said.

When the levy was first implemented, India said it would be reviewed every 15 days.

Indian oil stocks such as Reliance Industries and ONGC were trading up on the news of the possible windfall tax relaxation. 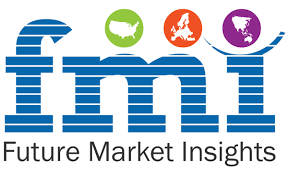 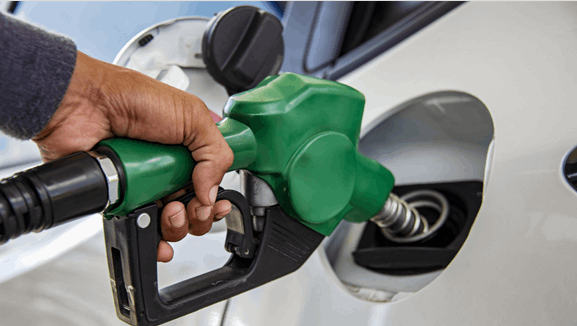 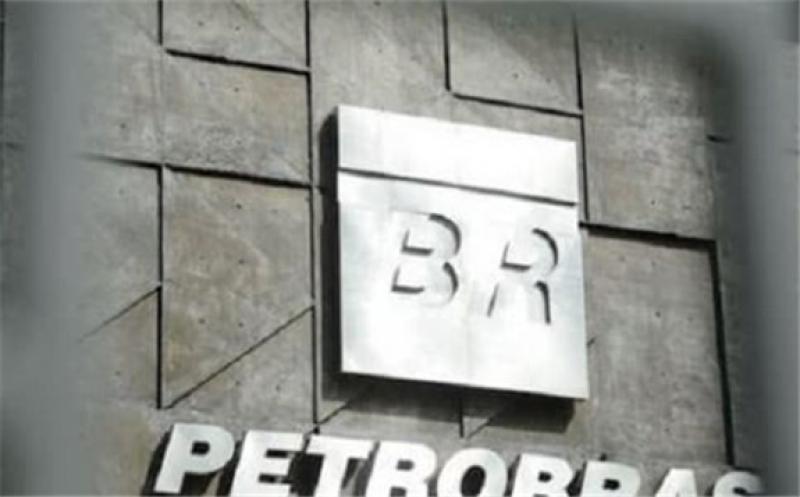 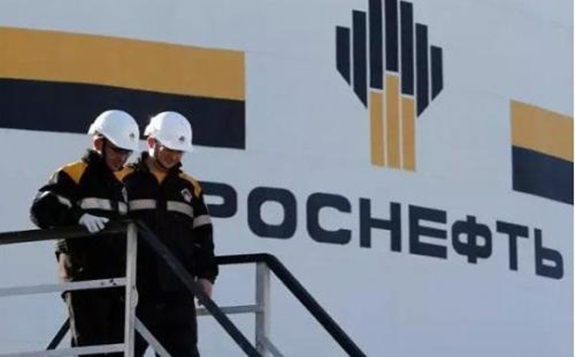 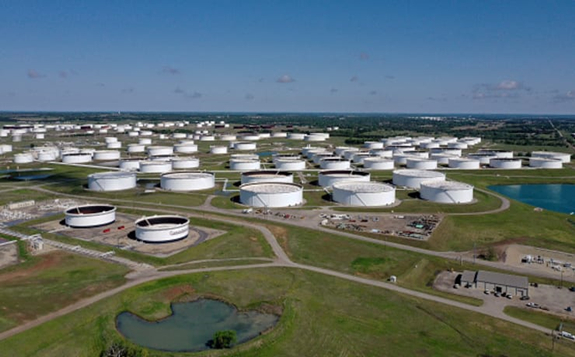