This move is made to offset a continuing nuclear phase-down policy and environmental opposition against coal-powered projects.

In line with these targets, the government has spearheaded a feed-in tariff programme, tax incentives, and financing of renewable energy research and development centres.

Taiwan currently has over 7.8GW of offshore wind capacity in the project pipeline, placing it as one of the largest markets for it worldwide. The country is also expected to join amongst the fastest-growing solar markets across the globe, with a solar PV promotion plan for 2019-2020 and a deployment of another 3.7GW solar capacity by next year.

A cut in feed-in tariff rates in 2019 have slightly dented investor interest in both wind and solar, Fitch added. However, a solar equipment supply glut in China has allowed the country access to cheaper solar panels. 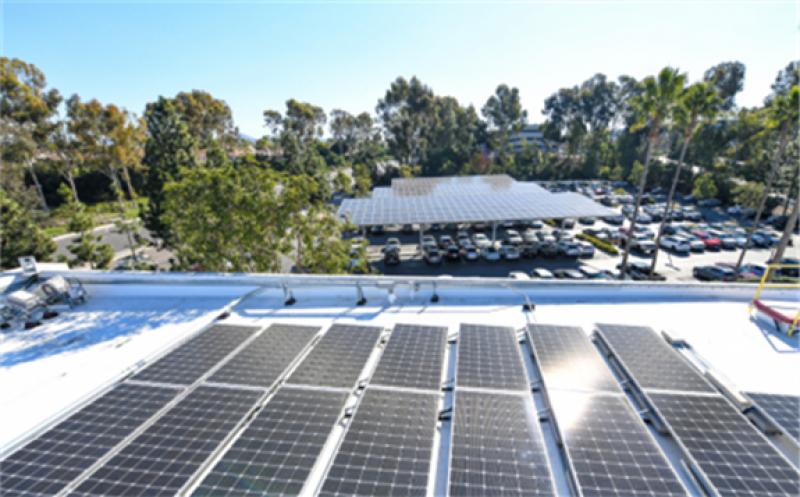 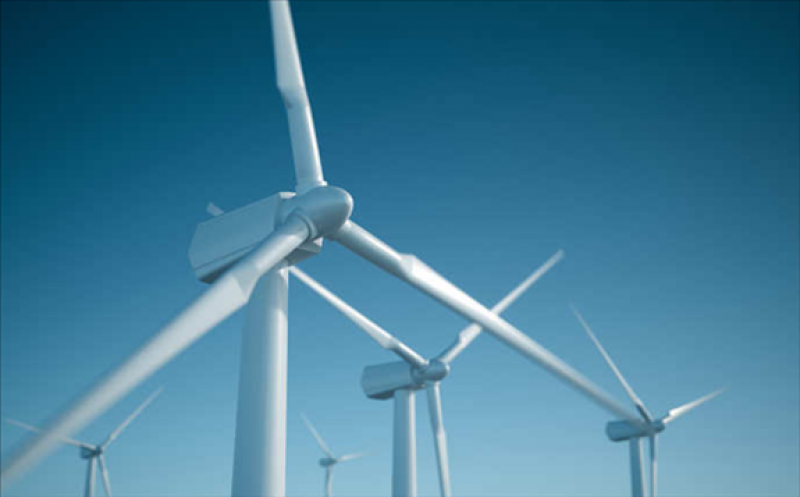 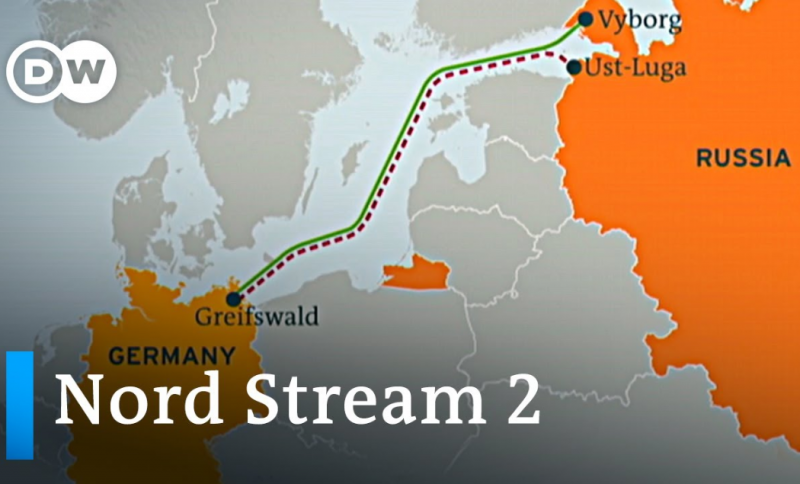