Amazon.com Inc founder Jeff Bezos renewed his spat with the White House over the weekend, as the world's third-richest person criticized President Joe Biden for calling on companies running gasoline stations to lower their prices.

In a tweet on Saturday, Biden said, "this is a time of war and global peril," and demanded the companies lower gasoline prices, which have soared to about $5 a gallon in many parts of the country.

"Bring down the price you are charging at the pump to reflect the cost you're paying for the product. And do it now," the president said.

Bezos soon after wrote on Twitter: "Ouch. Inflation is far too important a problem for the White House to keep making statements like this. It's either straight ahead misdirection or a deep misunderstanding of basic market dynamics."

On Sunday, White House press secretary Karine Jean-Pierre rejected the criticism from Bezos, arguing that oil prices had dropped by about $15 a barrel in the past month while prices at the pump had "barely" fallen.

"But I guess it's not surprising that you think oil and gas companies using market power to reap record profits at the expense of the American people is the way our economy is supposed to work," she wrote on Twitter.

Bezos has locked horns with Biden's administration in the past. In May, he accused Biden of misleading the public and blamed his administration for a spike in inflation. 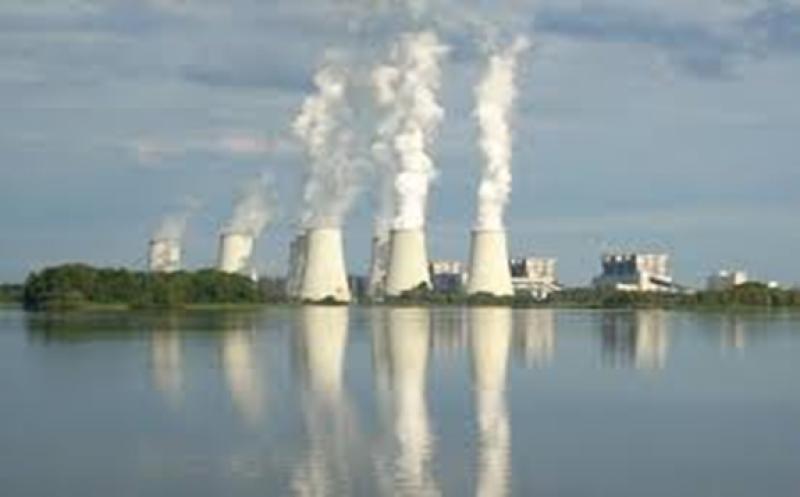