30 Jun 2022  by oilprice.com
Despite repeated commitments to emission reduction and a switch to cleaner energy sources on the part of governments in Europe and North America, oil investment is about to start growing again. The clearest sign yet was the G7 meeting this week, where the members of the rich club negotiated a delay in the complete halt of investments in fossil fuels in third countries as their own countries grapple with energy shortages that have no recent precedent.

Naturally, environmentalist organizations immediately reacted to this with scathing comments, to which Italy's Prime Minister Mario Draghi responded with, "Even though we access new sources of gas supply, these are replacing Russian sources. We are not increasing the long-term supply of gas."

It could be argued that investment in any gas project is an investment in the long-term supply since nobody exploits a deposit for five years and then plugs it, and Draghi's explanations will probably be attacked immediately. But it's not only gas that is going to see new investments as the world searches for energy increasingly desperately.

Exxon's Darren Woods is one of those who expect a brighter future for oil investments. According to the supermajor's chief executive, these are about to pick up, pushed higher by robust demand that high prices have so far been unable to subdue.

Speaking to the Financial Times this week, Woods said the current energy crunch is the result of a too-fast shift to renewable energy and efforts to reduce oil production before demand was brought down. He added that "you need a fairly robust set of alternative solutions if you're going to reliably and affordably meet the needs of people."

Until such alternative sources are available, the world economy will continue to run on oil and gas. However, there is some bad news, too. Woods believes that oil prices need to rise further before they motivate fresh investments in production expansion.

"They always say that the cure to high prices is high prices. And that's exactly what I think we'll see. So it's a question of how high prices eventually rise," Woods told the FT.

It might take a while, according to Saudi-based International Energy Forum, which expects oil and gas investments to remain at lower than pre-pandemic levels this year. Per a report by Zawya, the IEF expects lower investments because of inflation, higher borrowing costs, and continuing supply chain disruptions. That's despite estimates by the intergovernmental energy group that some $525 billion need to be invested in upstream activities between now and 2030 to ensure the oil market is balanced.

Underinvestment in oil and gas in the past few years was selected as one big reason for the current imbalance between demand and supply by Saudi Arabia's energy minister earlier this year as Western countries called on OPEC to step in and fill the gap left by sanctioned Russian crude.

The insufficient investment in the oil and gas industry harms consumers, raises concerns about short-term supply shortages, and creates challenges for policymakers, Saudi Energy Minister Prince Abdulaziz bin Salman said at an industry event in February. The campaign against oil and gas investments is shortsighted, the minister said, days before the Russia-Ukraine conflict escalated and the energy crisis really began to unfold.

Months later, bin Salman stands by his words that a resurgence of investments in new oil and gas production is still in the future. Inflation certainly has a lot to do with it, as does the political context in which the biggest oil producers operate.

To illustrate the latter, Chevron's CEO Mike Wirth recently sent a letter to President Biden in which he said, "We need clarity and consistency on policy matters ranging from leases and permits on federal lands, to the ability to permit and build critical infrastructure, to the proper role of regulation that considers both costs and benefits."

Currently, these are lacking in the U.S. energy industry, complicating production expansion, as others from the oil and gas sector have also pointed out.

As for inflation, there will be more pain before it begins to let go as central banks signal they are ready to keep tightening monetary policy at faster than originally planned rates. This would invariably hurt businesses as it increases borrowing costs, motivating continued investment caution.

So the main question appears to be the one Woods asked rhetorically: When will oil prices go high enough to spur more investment in new production? For now, the answer remains largely shrouded in uncertainty. Yet the fact that the current level of prices is not high enough to do that indicates consumers face more pain at the pump and elsewhere before things start to get better. 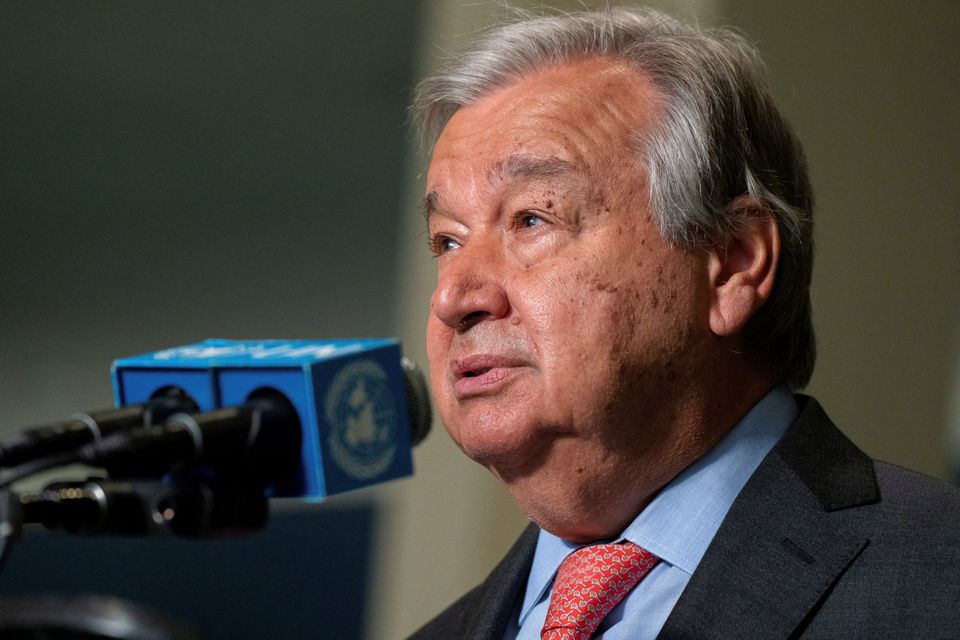 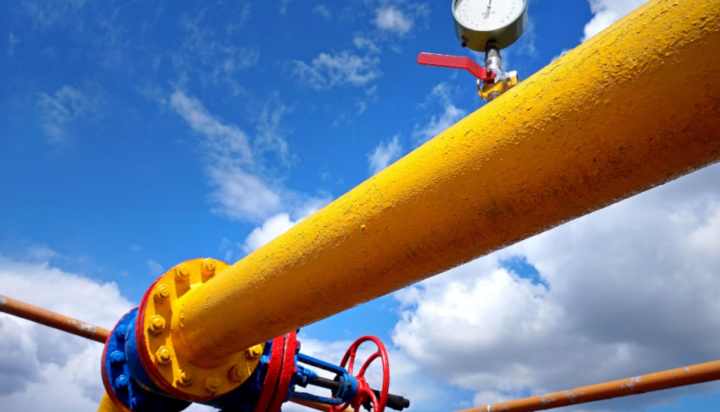